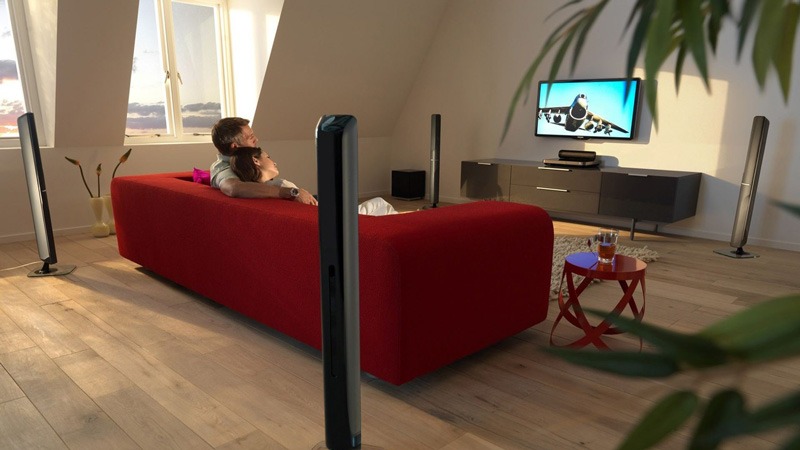 Hopefully you got lots of sunshine this summer before being stuck indoors in the coming winter months. At least fall is here, and one of best things about this season is the plethora of TV shows to keep you entertained at home. Because I’m one of those people who truly loves staying at home all night, drinking hot chocolate and watching my favorite shows, I’ve compiled a list of premier dates and times for your viewing pleasure:

Tune in every Saturday at 8pm CLT)on MBC 4 and MBC Masr, or you can watch full episodes on shahid.net.

The show premiers on Thursday, Sept 26th at 8pm CLT on LBC & CBC.