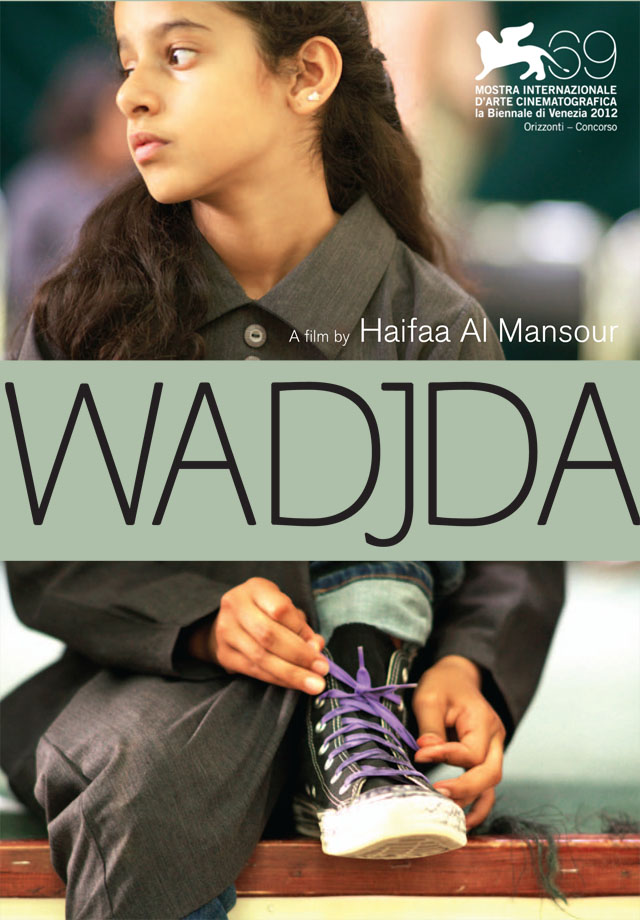 When the rules don’t fit

Women have been fighting for equality in Saudi Arabia long before the roar of revolutions erupted in Egypt. In a country where movie theaters are banned and women are given more restrictions than space to breathe, Haifaa Al-Mansour filmed her story entirely in Saudi Arabia – from inside a van.

Wadjda is the name of a witty, rebellious 10-year-old girl living in a suburb of Riyadh, the capital of conservative Saudi Arabia. The movie subtly takes you through the daily encounters and problems women face in that part of the world: having to cover their faces, nail polish and music being declared blasphemy, girls not being considered part of the family tree, men taking other wives to breed boys, girls betrothed to wed at the age of 10 and even the absurd rule that bans girls from riding bicycles.

The bicycle in the movie represents none other than this control of women’s mobility. Wadjda is the fresh breath of air representing the freedom women lack in the kingdom. She is a young child playing with a neighborhood friend, a boy who she shouldn’t be engaging with in the first place, and she desperately wants to race him on a bicycle. Their friendship is so real and holds no boundaries, even within a closed culture where people hold such strong reservations.

Wadjda’s relationship with her parents amidst the crucial years of her upbringing is quite heartbreaking. Wadjda is very fond of her father even though he was never there. She is attached to the very thought of his presence, so obvious in the way she treasures the pebbles he used to give her. He is away, busy “selecting” yet another wife, as his current wife, Wadjda’s mother, is unable to give him a son. Her father always remains distant and his presence in their lives deteriorates bit by bit.

Wadjda’s mother, raised in that conservative community, is also torn between the mindset of those surrounding her and her instinct to protect and nurture her own daughter. The two spend a great deal of time together, singing, cooking and having deep conversations. At the beginning of the film, Wadjda’s mother remarks harshly on the little girl’s idea of simply “having fun.” Throughout the movie she becomes more frustrated about her own life and seems to resent her daughter for trying to break free from those chains. Towards the end, though, she is able to stand by Wadjda and manages to understand and admire her daughter’s character. By then, Wadjda also becomes very protective of her mother and she comes to see how her mother has nothing but love for her.

The parent-child relationship in such societies is far misunderstood. So many levels of frustration on both sides make it seemingly impossible for common understanding. Yet if you pause and listen, that very special bond becomes hard to miss.

I found myself struggling between two emotions: delight and disgust. The delightful pleasure of watching a lovely story, very well narrated, by a director that deserves my utmost respect, not only for the quality of her work, but for the conditions she had to endure and the relentlessness at which she worked for five years to produce the story; and then the disgust I felt from the rare glimpse into women’s lives in the most absolutist country on earth. This film is a must-see as Wadjda is a hero in any culture.

Watch the trailer below: