18 Reasons Why Rami Malek Is Bae 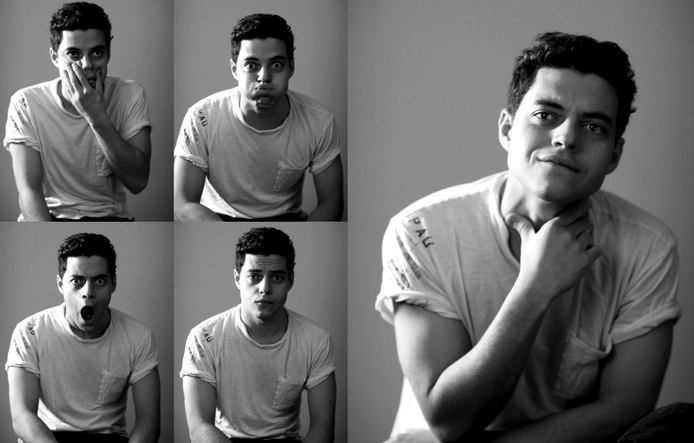 For those of you who don’t know who Rami Malek is, please get your sh*t together. The Egyptian-American actor has been making some serious moves in the entertainment industry since his first appearance on the scene in 2004 on Gilmore Girls before playing a reccurring role on The War at Home.

He went on to play roles in Larry Crowne, Need for Speed, Short Term 12, Da Sweet Blood of Jesus, Twilight: Breaking Dawn and the Night at the Museum series. He recently won The Best Actor in a Drama Series (Mr. Robot) at the Critics’ Choice Award and won over our hearts. Here’s 18 reasons why Rami Malek is bae:

Abu Malek use to be a tour guide in Egypt and then became a door-to-door insurance salesmen upon moving to the States.

3. He used to make falafel and shawarma 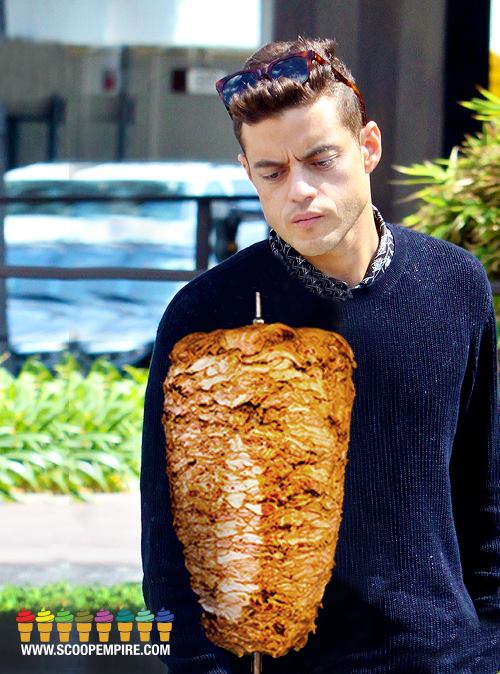 While trying to kickstart his acting career, Rami was making grub at shawarma joint. Rami, you can deliver falafel to our place any time 😉

5. He believes in Egypt

“I follow up on Egypt’s news regularly, and I have to say Egypt will win the battle against terrorism. I believe that the June 30 revolution saved Egypt from a civil war.”

6. He’s Ibn Omo and we’re totally OK with that 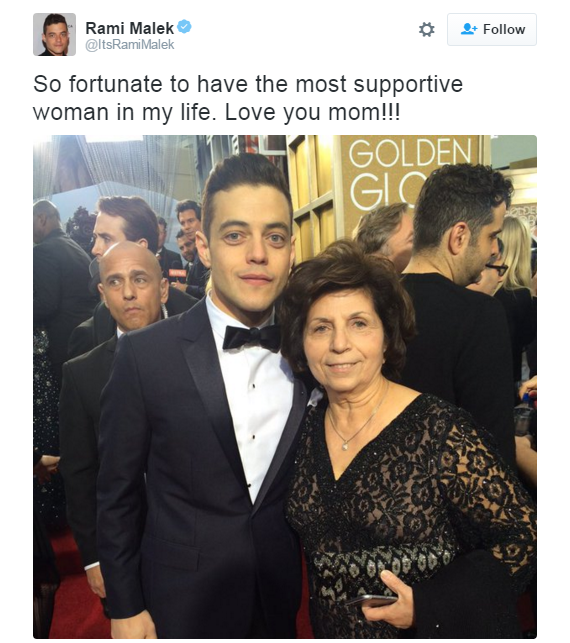 8. He’s good with his hands 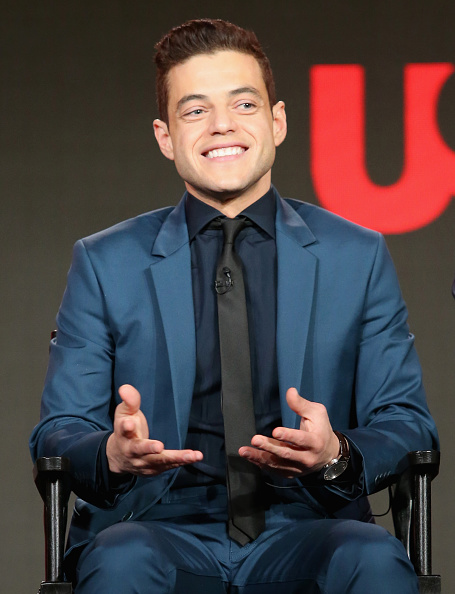 Meet Sattom Alasad: The Saudi Architect Translating her Designs Into…

“They wanted me to be a lawyer or a doctor so that I achieve a good financial and social status.”

11. He’s brilliant, according to Sam Esmail… and us 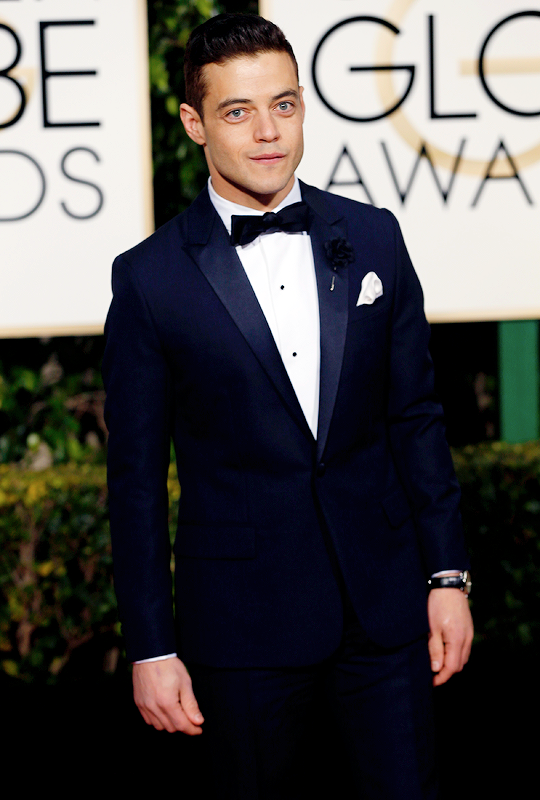 14. As well as diverse characters

Taking an opportunity and, ultimately, a form of responsibility, to diversify Hollywood. While taking on Arab and Egyptian roles is a phenomenal step for Arabs being portrayed by actual Arabs in tinseltown, Malek has taken on non-Arab roles, proving that talent and not race is what matters in acting. 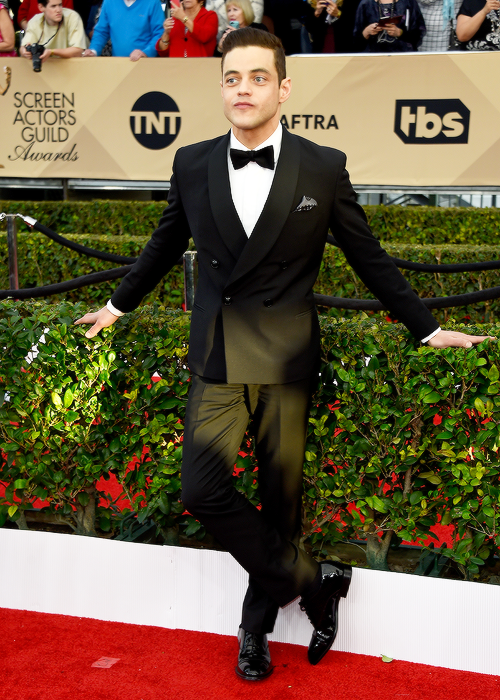 Posing near greenery pretending not to notice the camera, how Arab of you, Rami. See, he doesn’t mind some bush.

“Everything has become so easy. It’s great that it’s at your fingertips, but I miss those good old days. And we’re connected, but it can be very alienating. There is this distance between all of us because we’re speaking to each other through cameras and monitors and icons and emojis.”

Rami, will you marry us?

WE SAID THIS: Don’t miss Hollywood Gone Egyptian: The Superheroes.