17 TV Shows To Binge-Watch After A Breakup

Let’s just get this out of the way and say it: BREAKUPS ARE THE FUCKING WORST. From attempting to get over the feeling of your heart being stabbed to cleaning up your apartment from those crumpled up tissues everywhere, getting over the loss of the one you love and more. It’s all just very fucking terrible.

And while you’re stroking your former-partner’s side of the bed and seeing if the pillow has lost their scent, your friends will be there for you to pick your broken pieces, so to speak, dutifully with wine, KFC and plenty of shit-talking ready to go. But you know what else helps? Why, the solver of all problems: TELEVISION.

I’ve scoured the interwebz for the top TV shows to watch if you’re going through a breakup to give you the good laugh/cry/catharsis you need right now. After you’ve cycled through these, it’s time to get out of your pajamas and get back out there into the scene. The dating world needs you! 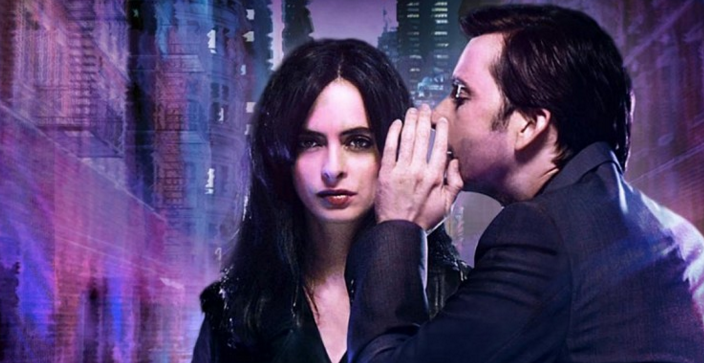 Jessica Jones is exactly the TV show you need to be watching right now as it’s about a strong independent woman trying to get over her fucked up past with her ex and ultimately kicks his ratchet ass. 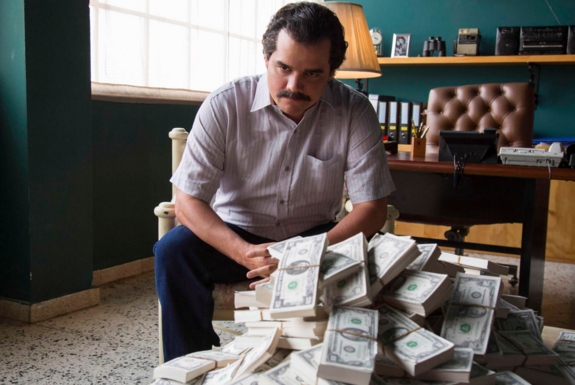 Entering the world of Pablo Escobar will surely make you forget about your ex and their sh**. Expect to sit on the edge of your seat — lots of drugs and sexy time. 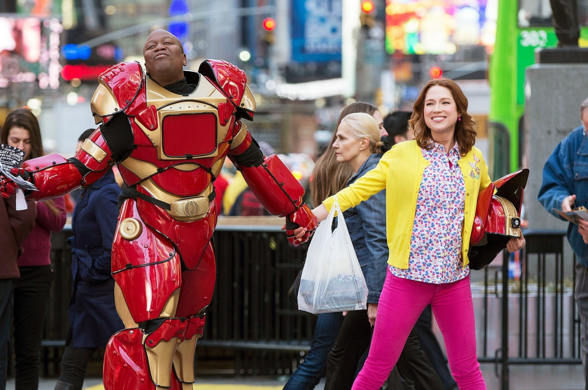 Kimmy and Titus’ friendship will make you laugh your heart out and be positive 24/7. 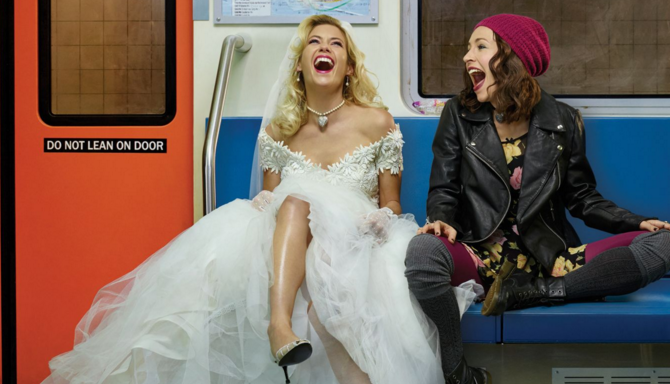 This show is about a woman who is unhappily married but gets another chance to unmake her mistake as she accidentally goes back in time to the night of her wedding and does it right this time. Sadly, that option isn’t available in this world we live in, but hey, at least you’ve learned from your mistake and won’t do it again! 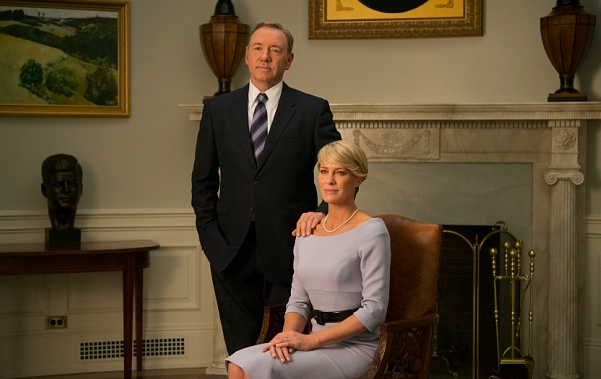 Frank and Claire Underwood will be your new (fucked up) #RelationshipGoals. 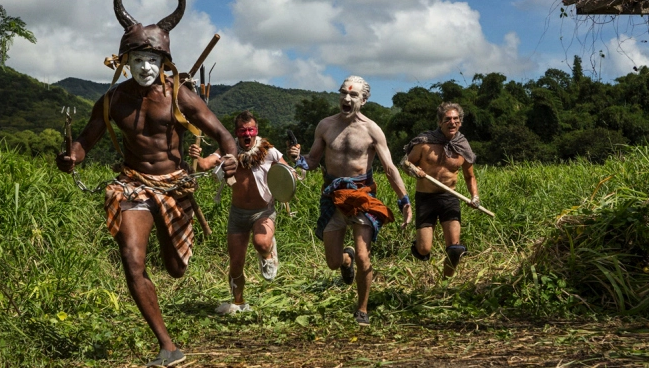 You will want to go on a holiday to Belize with your best friends when you watch this TV show. Maybe not so much with whatever life throws at them next, but we’re sure as hell it will make you forget about that A-hole who broke your heart. 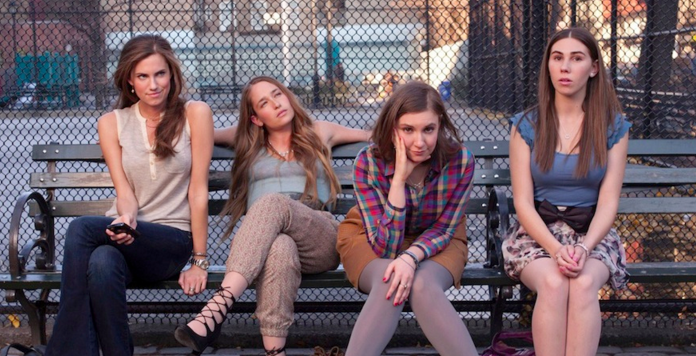 Every single character in this TV show will make you love yourself more for not making the same absolutely bad life decisions as them. 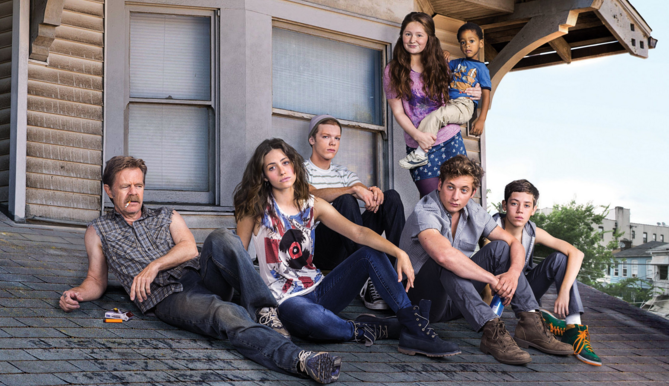 After watching the first episode, you will feel like you belong to the dysfunctional family that is the Gallaghers. They will be there for you, and you will smile, laugh and cry with them. 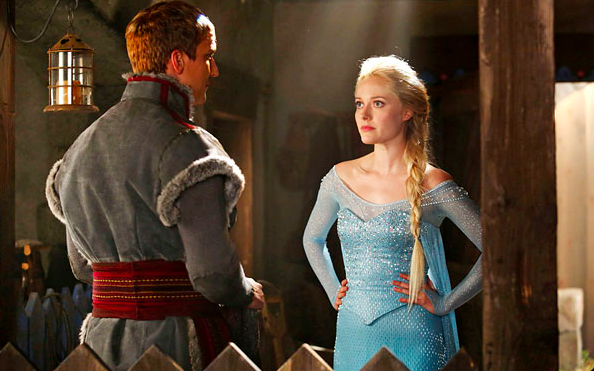 Imagine if Snow White, Hook, Red Riding Hood, Elsa and all the Disney posse were real. Well, this is exactly what this TV show is about; every single Disney character and how all their stories and fairytales intertwine with each other. This series will make you believe in true love. 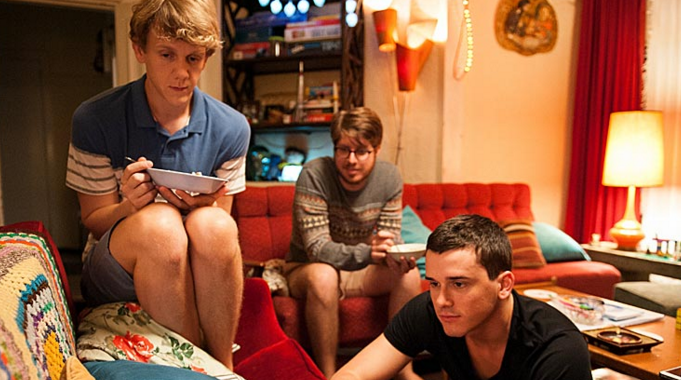 The main character, Josh, is going to be your best friend after the first episode as the TV show starts with him getting dumped. Please Like Me is a TV show that tackles important subjects, like going through breakups, finding love, understanding family, discovering one’s sexuality and more. 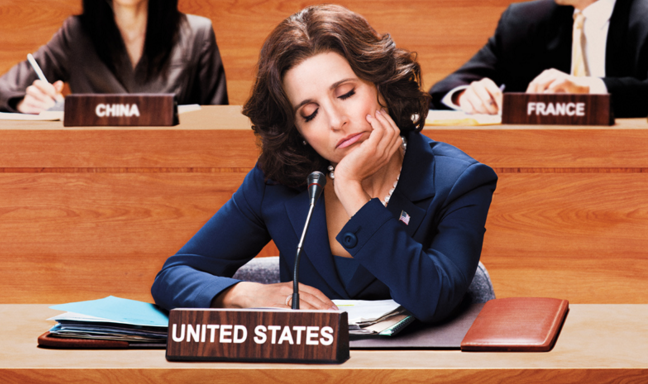 The way this Vice President runs her country will make you feel like you’ve done so well in your life for yourself. You go, Glen Coco!

12. How to Get Away with Murder 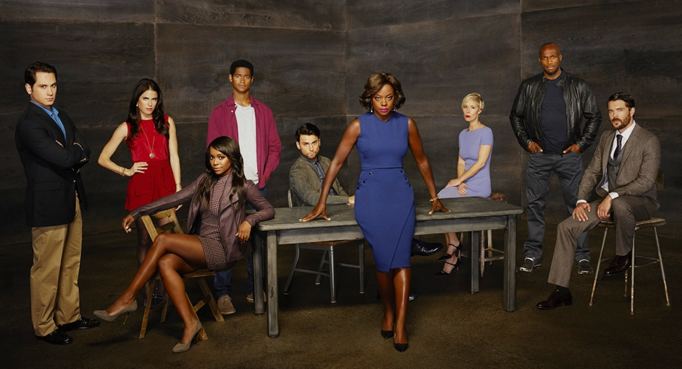 This TV show is important because it will teach you how to kill your ex and actually get away with it. JKLOL please don’t do that! 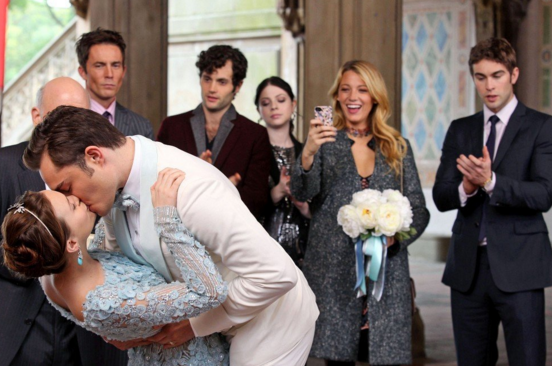 This TV show is a classic for a reason *cough* Chuck Bass is every single one of those reasons obvi *cough*! Gossip Girl will also help you get over your breakup because every single character on it probably got dumped way, way, way more than you. 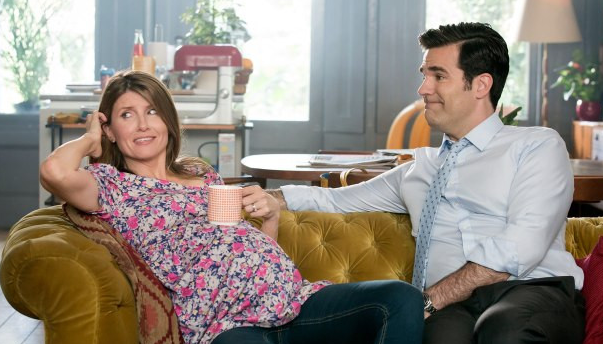 This TV show is about an Irish teacher and a Boston ad exec who start a relationship after their lust leads to pregnancy. Those two main characters are everything you will want to be as they are literally a CATASTROPHE, but in the best way. It will make you laugh your ass off so hard that you’ll have to surgically attach it from the nearest hospital and also make you cry because how sweet and honest it is at times.

15. Orange Is the New Black 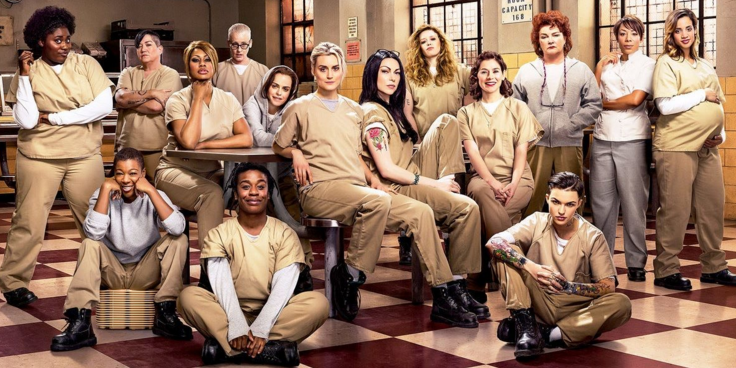 At least you’re not locked in prison… with a bunch of crazies… AND YOUR EX!

16. The Man in the High Castle 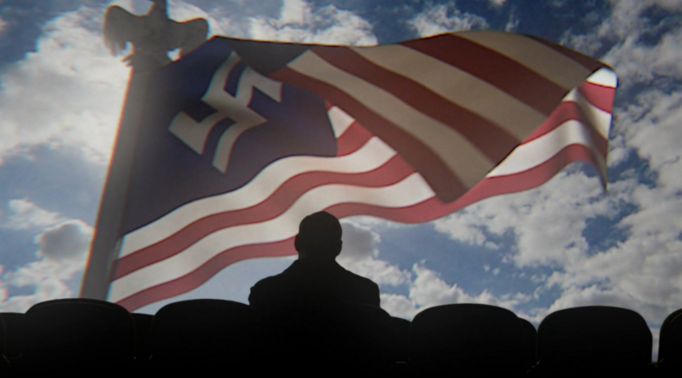 You may have no love in your life anymore, but at least you’re not having to learn German and say “Heil Hitler” all the time as this TV show is set in a dystopian future where Hitler won the war. 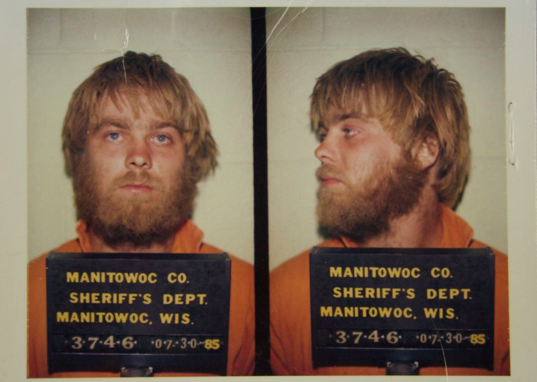 This ten-part documentary (as in real-life stuff) is about a man who serves 18 years in prison for the sexual assault and attempted murder of a woman, before being exonerated in 2003, and then getting arrested again in 2005 for the murder of another woman, that he also didn’t commit. Needless to say, your love problems will seem insignificant after watching this TV show.