On Sept. 19, 2014, Egyptian Ahmed Gabr broke the Guinness World Record for Deepest Dive (Male), unleashing a wave of Egyptian pride for having one of their own listed in the coveted book.

But did you know that Egyptians hold some 35-40 world records, according to Guinness World Records Official Adjudicator Talal Omar?

Here are 17 of the most incredible modern world records held by Egyptians:

With 41,000 square meters and 25 restaurants and cafes that can seat up to 4,223 people, Oasis restaurants and entertainment beat the previous record-holder Tivoli Dome in Cairo on Aug. 4, 2010. The complex was designed by El Ghoneimi Architects and also includes kids’ zones, two cinemas and a parking lot that can hold up to 1,000 cars.

The Egyptian Pharmaceutical Students’ Federation successfully conducted 8,600 blood glucose tests in 24 hours on Dec. 6, 2013 at the Mall of Arabia in Cairo.

Most Two-Finger Push Ups (One Arm) in One Minute: Mohammed Mohammed Ali Zeinhom 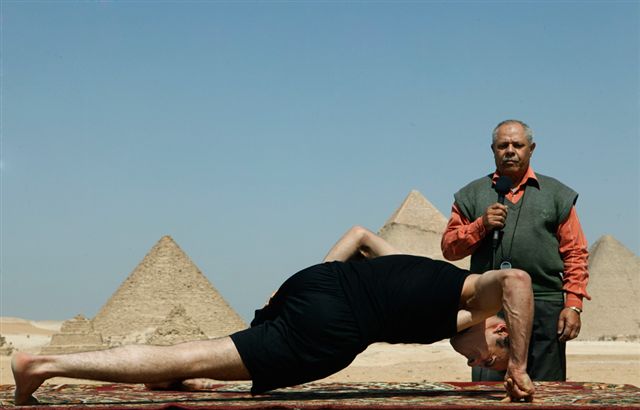 On Mar. 8, 2010, Mohammed Mohammed Ali Zeinhom completed 46 push ups in 49 seconds using his right thumb and pointer finger only, on a raised table in front of the Giza pyramids.

Most Landmines Per Country

Egypt contains about 23 million unexploded landmines, which were planted during World War II and the Egypt-Israel wars of 1956, 1967 and 1973. Some 10 million others have already been cleared from Sinai and the Western Desert.

Most Wins of the Football (Soccer) Africa Cup of Nations: Egypt National Team 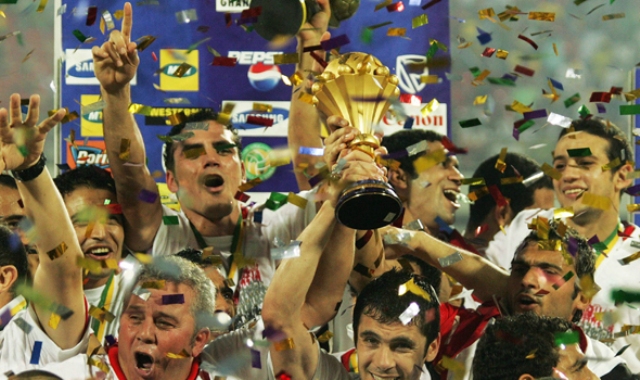 A 35-year-old Egyptian patient had 22 litres of urine removed from his kidney on Jun. 16, 1999 at a hospital in Jeddah, Saudi Arabia. The patient had hydronephrosis, a condition in which the kidney is enlarged due to a blockage in normal urine flow.

Highest Jump Out of Water Wearing a Monofin: Soliman Sayed

Soliman Sayed jumped 2 m out of the water wearing a monofin on Apr. 27, 2011 in Milan, setting a world record along with Italians Cesare Fumarola and Stefano Figini for the television series Lo Show Dei Record. 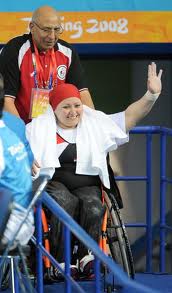 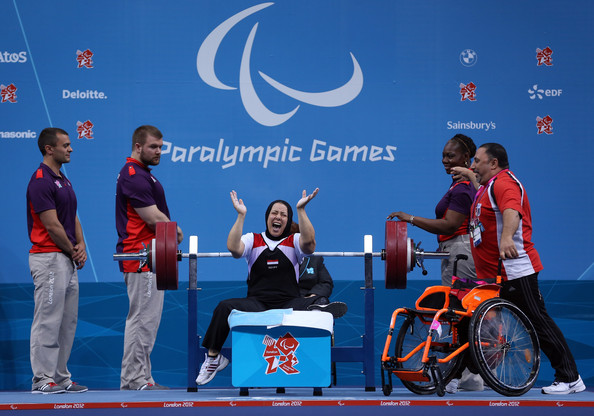 At the 2012 London Paralympic Games, Fatma Omar completed a lift of 143 kg in the women’s -56 kg division. She went on to win the gold medal in this class. 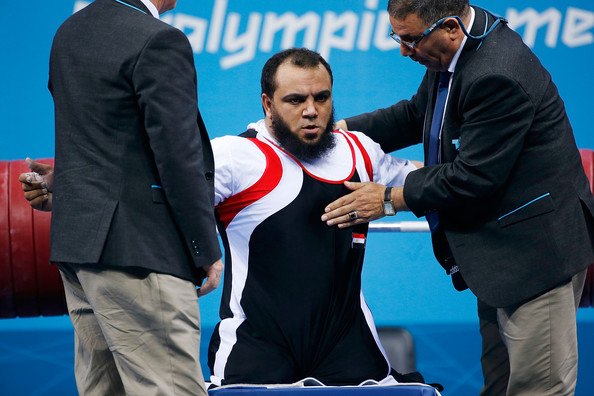 At the 2012 London Paralympic Games, Mohamed Eldib completed a lift of 249 kg in the men’s -100 kg division. He went on to win the gold medal in this class. 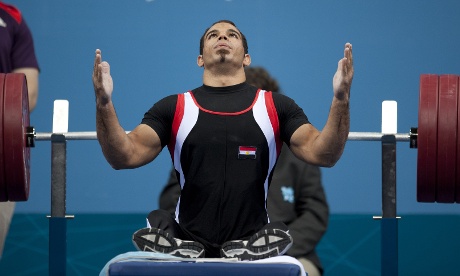 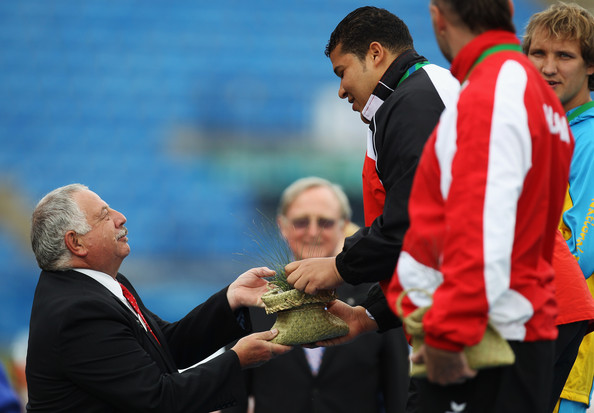 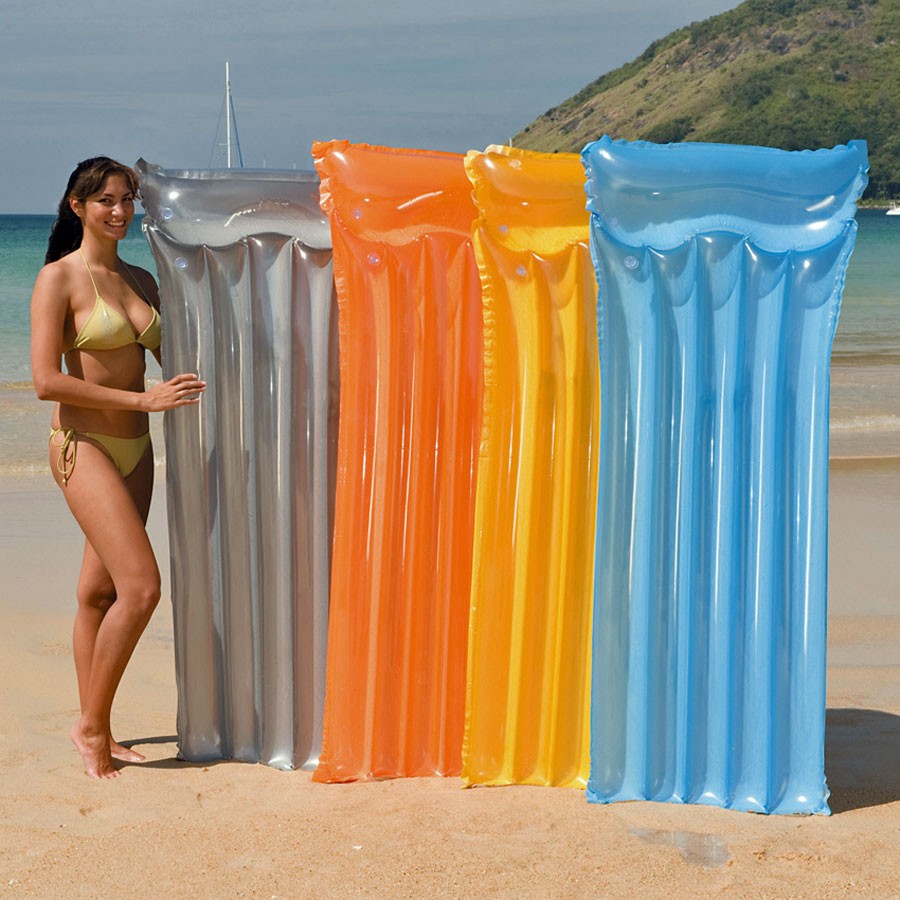 As part of a P&G MEA team-building event, 267 participants completed the largest human mattress domino chain at the Mövenpick Hotel in Hurghada on Aug. 25, 2014.

WE SAID THIS: All facts were taken from the official Guinness World Records site. Don’t miss “Inside the World’s Deepest Dive with Egyptian Ahmed Gabr“.