#فاعل_خير: Seven Simple Things We Can All Do To Diminish Cairo’s Littering Problem

Mobinil’s Ramadan ad “Fa3el Kheir” was very simple but definitely very inspiring. The ad features simple acts of kindness, which were first teased in the days before Ramadan with anonymous posts on social media, and encourages people to do the same.

We love the idea and instead of just praising it, we decided to take it forward. It’s about time we all start doing something for our community. One of Egypt’s most visible problems is littering, so we’ve decided to start with ourselves and make small changes in our daily habits. The more of us participate, the more these personal adjustments can make a massive difference to our communities.

So join us. It’s simple:

1. Purchase a mini garbage bin for your car 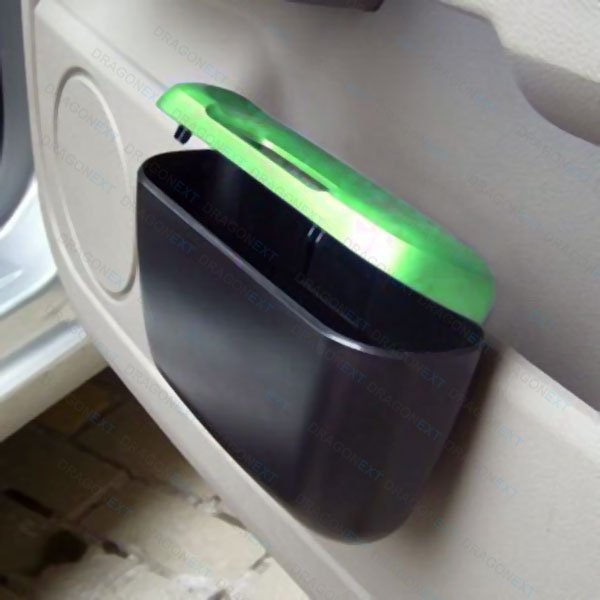 It’s just a small bin, which you can easily get from a supermarket or a gas station. With the amount of garbage thrown out of can windows every day, this will make a huge difference.

2. Get a garbage can for your neighborhood

We often see people throwing their garbage bags in the streets because there is no can. Just by putting one in the street, you’re helping to save the environment and sparing us from pollution. 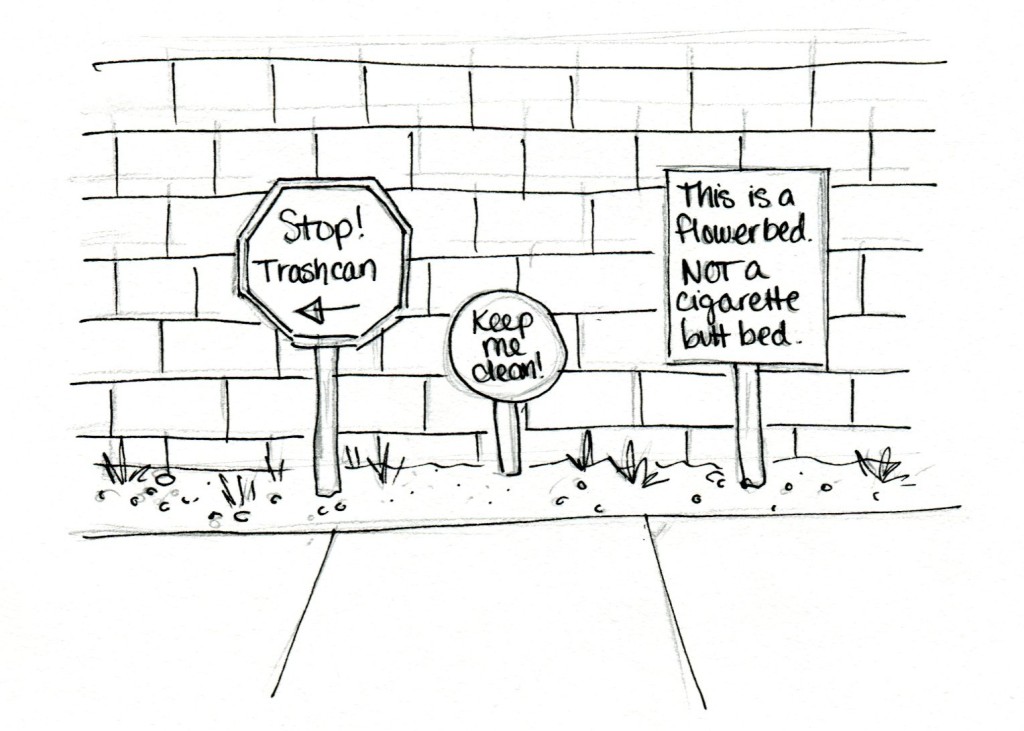 For example, just hang some signs indicating that there’s a garbage bin close by; some might take those extra steps instead of throwing trash in the street.

4. Volunteer to clean your block 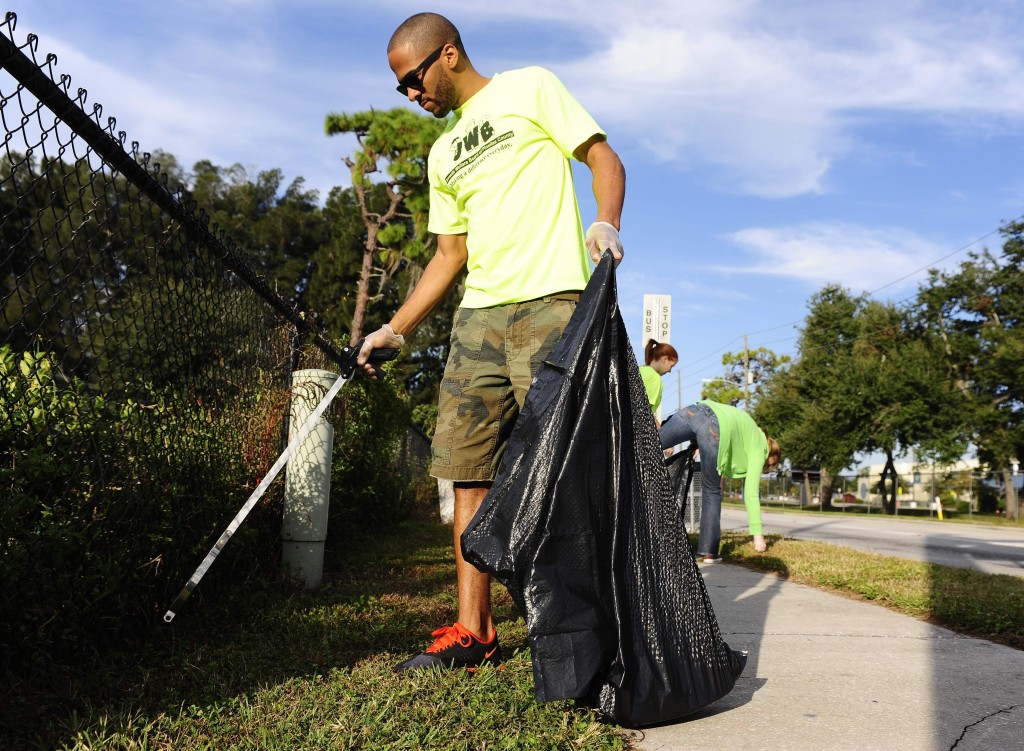 Use your day off and volunteer to clean up your street, sending a positive message to your community. Better yet, organize a group of your neighbors together and make it a weekly event. You can even get the kids involved and teach them a valuable lesson about giving back.

5. If you’re a dog owner, clean up after your dog

One of the most annoying things is stepping in dog poop while taking a walk on the streets. It’s simple: If your dog did it, you clean it, because he for sure won’t. 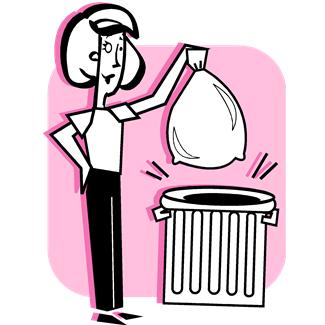 Every time you find something in the street, pick it up and throw it in a trash can. You will not only make the streets cleaner, but maybe you’ll be an inspiration for others to do the same. 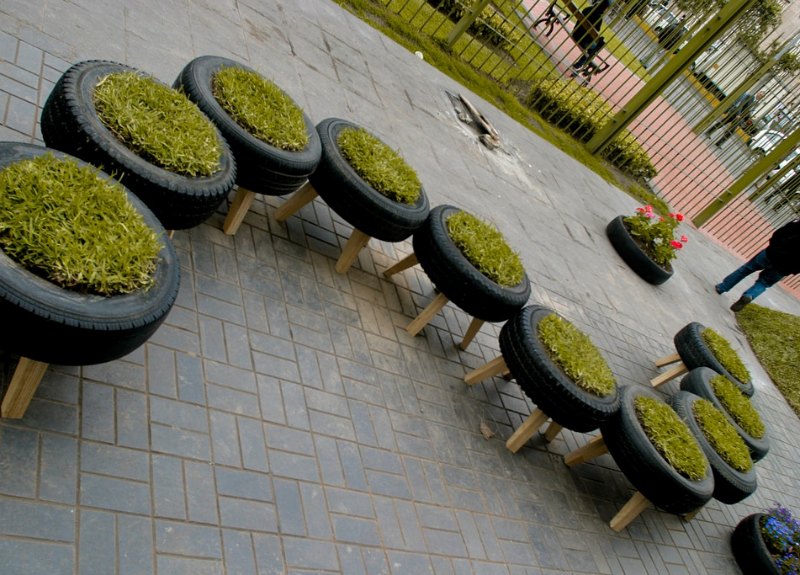 WE SAID THIS: Don’t miss RamaScoops: Ramadan 2015 Battle of the Telecoms.