Whether you are Muslim or Christian, soldier or citizen, pro-Sisi or pro-Morsi, you are still Egyptian and it shouldn’t be easy, let alone satisfying to see a fellow Egyptian die right in front of your eyes.

We mourn the loss of every Egyptian that has parted this world. May they all rest in peace. 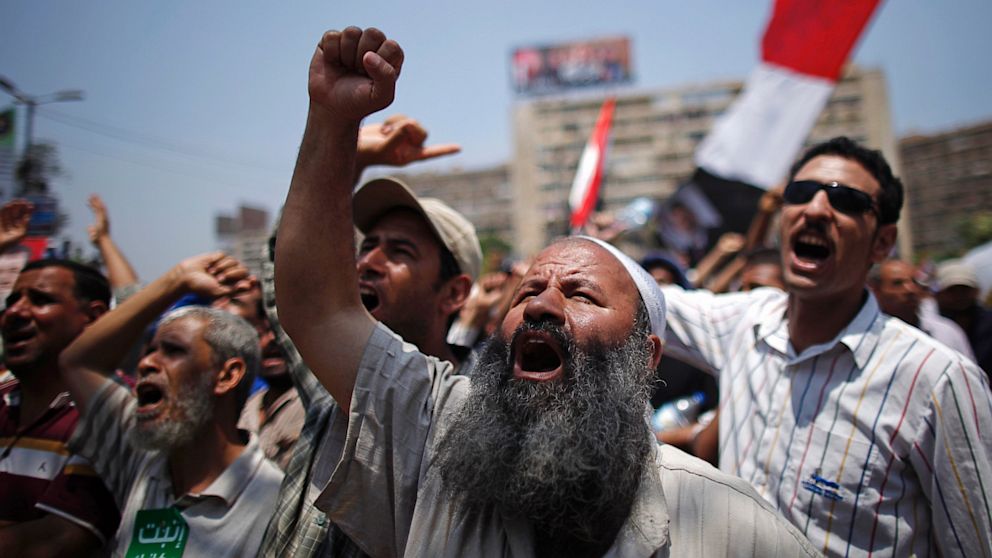 One person was killed and another injured amidst a Muslim Brotherhood demonstration dispersed by security forces. 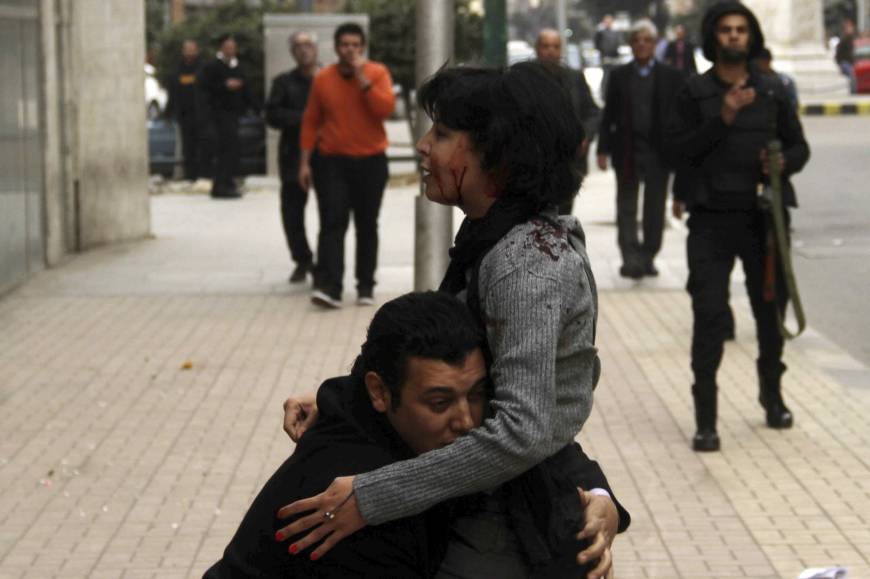 Around 20 civilians were killed in protests and marches on the weekend of the anniversary of the revolution. 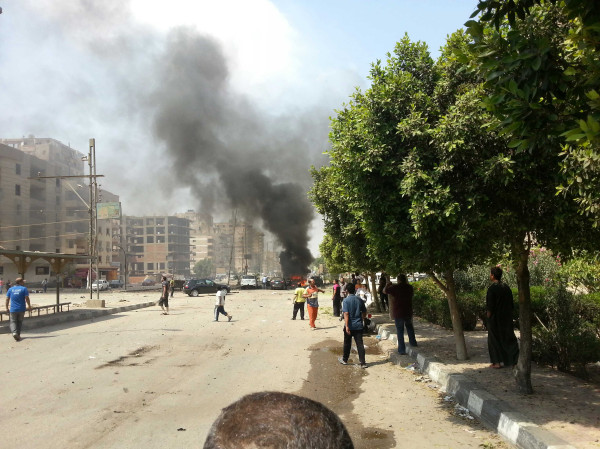 One person was killed and two people were injured after a bomb went off in Alexandria. 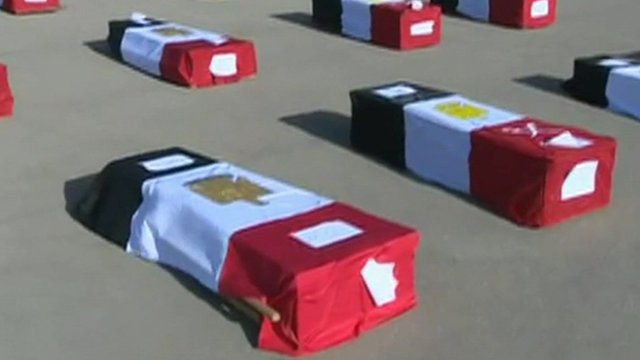 Around 30 soldiers were killed in coordinated attacks targeting military sites in North Sinai. 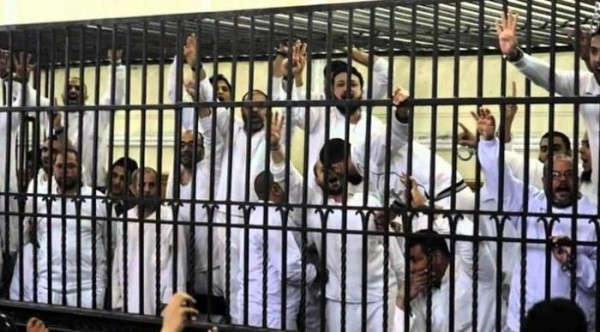 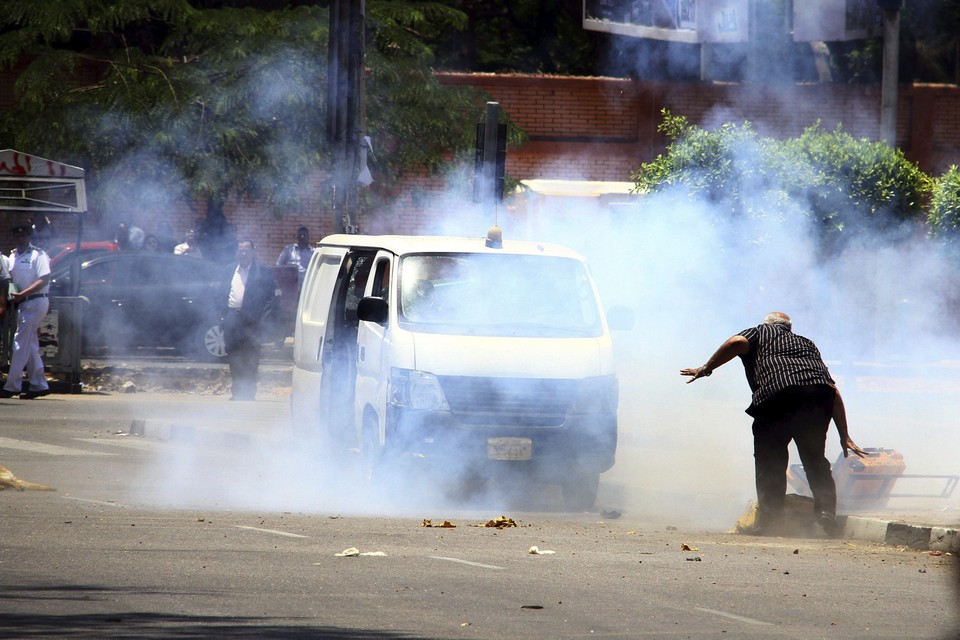 A man was killed in Alexandria after a homemade bomb went off, while three others were injured. 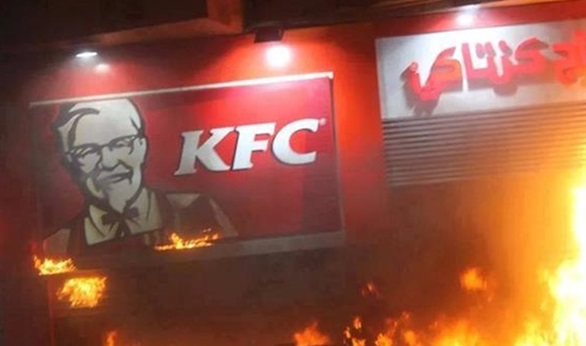 One person was killed and another injured in a restaurant attack in Menofiya. 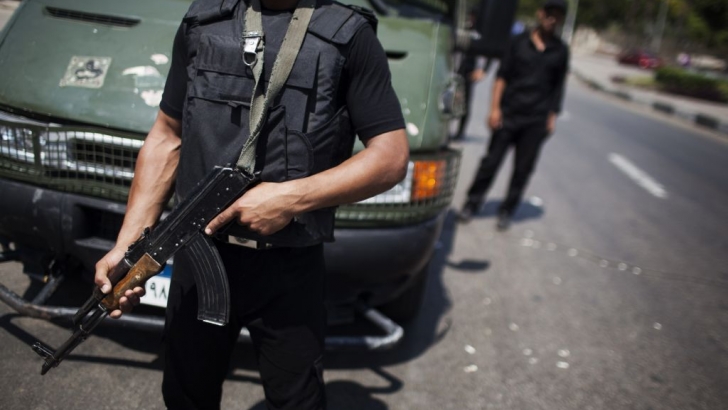 Three police personnel were killed in a fire exchange with alleged criminals in Minya.

Around 22 civilians were killed at a football match in Cairo. And the match was still played.

WE SAID THIS: May they all rest in peace.