Putting a Face to a Facebook Page: The Woman Behind of ‘Women of Egypt’

Women of Egypt is a Facebook page run by engineer turned writer Alexandra Kinias that aims to celebrate notable Egyptian women in every field of industry, many of whom are often overlooked or sidelined due to their gender. The page was started simultaneously as new members were sworn in. 89 women were elected and appointed in parliament that day, the highest number in Egyptian history.  The page grew with astonishing speed, amassing over 10,000 likes in less than three hours. Kinias recalls thinking “Facebook must be malfunctioning.” But, as it turns out, it wasn’t.

We sat down with Alexandra Kinias, the mastermind behind it all, to get the full story behind the page that breaks stereotypes with every post.

Q: It’s often hard to put a face to a Facebook page and introducing yourself. What were some projects that you were involved in before the creation of the Women of Egypt Facebook page?

A: I’m Egyptian American living in the US. I graduated as a mechanical engineer from Alexandria University and pursued my passion for writing after I moved to America. I’ve appeared in many publications and have published two books addressing women’s issues in Egypt, Black Tulips and Cleopatra and Her Sisters. I also co-wrote the story of the movie Cairo Exit. My blog Silenced Voices, Wasted Lives is dedicated to women’s issues in Egypt and around the world. I also give presentations about women’s issues and status in Egypt to American audience. I work as a fiction writing coach and content editor. Currently I am working on a non-fiction book about the journey of Egyptian women form the turn of the century until today.

Q: What motivated you to create the Facebook page? What do you hope to achieve through it?

A: The idea of creating a page about women for women had been bouncing in my head for a while. It is important for women to learn not just about the achievements of others, but also about the challenges and battles they fought to reach such achievements. The main purpose of the page is to motivate and inspire women. Women of Egypt was created to change the image of how the west perceives Egyptian women, to revive the memory of the amazing women of the Egyptian suffragette movement and to become a platform to empower women. 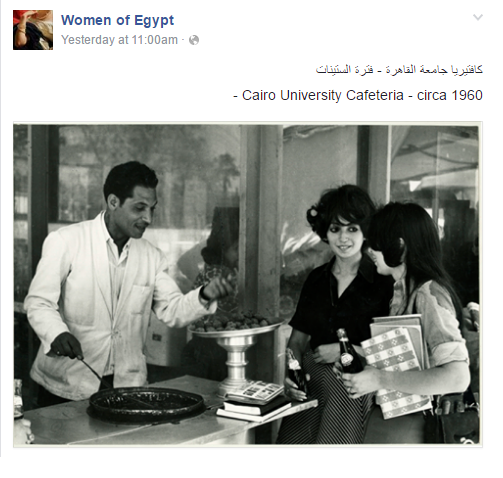 Q: What has been the general feedback to the Facebook page? Has it been mostly positive or negative?

A: The feedback is consistently and continuously positive with the exception of some negative comments from few lone wolves here and there. No verbal harassment or disrespectful comments are allowed. Men have been and are continuously warned about that.

Q: What has been your proudest achievement as admin of Women of Egypt?

Egypt to Build the World’s Second Largest Station to Monitor…

A: There have been many moments and achievements that I sincerely treasure. The proudest I felt was when I received a thank you message from Huda Sharawy’s granddaughter and when a school teacher asked if she could print the material I post for her class because she wanted her students to become informed about some of the amazing women who fought for women’s rights and have been completely ignored and marginalized. It warms my heart when I read comments from men wishing for their daughters to become pilots or Olympic athletes. Last but not least, nothing is more chilling than the thank you notes I receive from women because the posts fill them with hope and helps them get going when life becomes challenging. 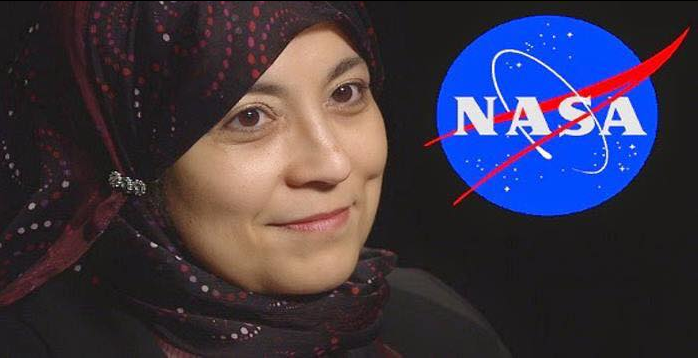 Q: Who is your biggest inspiration, personally?

A: Huda Sharawy. As the leader of the Egyptian suffragette movement, Sharawy in my opinion is the greatest woman born in Egypt in the twentieth century. Sharawy led the path to where we are today. I honestly don’t know how the course of Egyptian women would have been had she not been born.

Q: If you could have dinner with one Egyptian woman, dead or alive, who would it be?

A: Doreya Shafik. She was Sharawy’s successor in playing a major role in the women’s movement. When you think about all of her accomplishments, one can’t help but admire and appreciate her life journey that was both challenging and inspiring even by today’s standards. 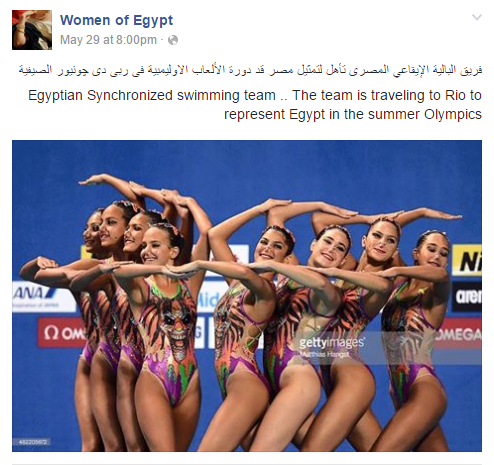 Q: What’s one social issue you hope to tackle and why?

A: It’s hard for a Facebook page about women to tackle just one social issue. There are other pages that do that. WOE doesn’t fall under such category because we share stories of women from all walks of lives; from factory labors to Ministers.  WOE’s objective is to help women believe in themselves and to stand up and fight for their rights. It’s a message for women to be strong and confident, to dream big and to break the social taboos that are holding them back. I want little girls to chase their dreams, with no one telling them they can’t because they’re girls.

Q: What do you have in mind for the Facebook page? Where do you hope to go from here?

I am hoping that WOE grows and reaches as many women as possible.  It’s difficult to envision where the path will take us. However, the fight for women’s equality, empowerment, and rights will continue until they reach their rightful place within society.

WE SAID THIS: For more info on Women of Egypt, click here.