#WizardingWorldHollywood is finally open at Universal Studios Hollywood! What are you most excited to see?

Back in 1997, an incredible writer by the name of JK Rowling blessed us with the first book of a series that would forever change our lives, Harry Potter and the Philosopher’s Stone, and it was only a few years later in 2001 when the books were adapted into a movie franchise, the world was introduced to Daniel Radcliffe and all of us muggles spent countless hours fantasizing about being part of that magical universe. Well now, this magical experience is only a plane ticket to Hollywood away!

From magical spells to magical creatures, from dark villains to daring heroes, the long-awaited Wizarding World of Harry Potter just opened its doors at Universal Studios Hollywood and it has it all. More than five years in the making, the 24,000 square meters site includes a Hogsmeade village with themed rides, dining and most importantly a 60-meters high Hogwarts castle. You will feel as if you were in one of the 4 houses. 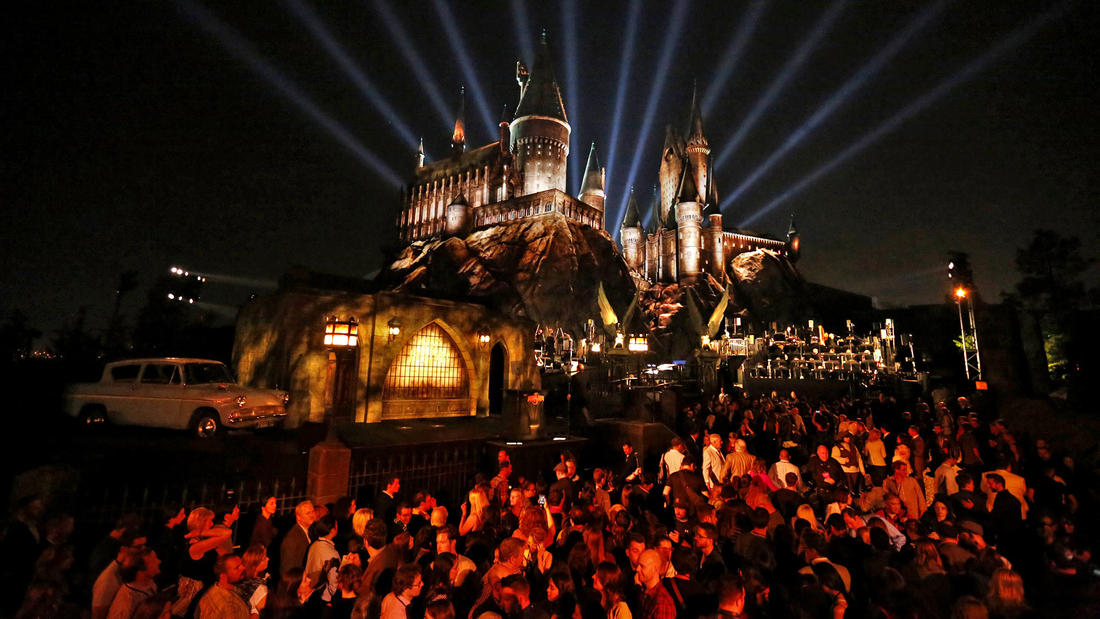 As you enter the park you are immediately welcomed by the Hogwarts Express train at platform 9 ¾ that will take you to the extraordinary world of Harry Potter where you can discover authentic props from each of the films, enjoy treats like pumpkin pasties, chocolate frogs and precarious jelly beans, buy authentic Harry Potter wands and of course enjoy the themed rides including the Forbidden Journey ride which is in 3D and goes through the Defense against the Dark Arts classroom, with the original desks that Harry, Ron and Hermione sat at during the films.

There’s even an Owl Post that serves as an actual post office, where you can purchase Hogwarts stationery including Hogwarts’ parchment paper and quills and most importantly stamp your very own personal mail with the Hogsmeade seal of approval and mail it to wherever you want in the world! 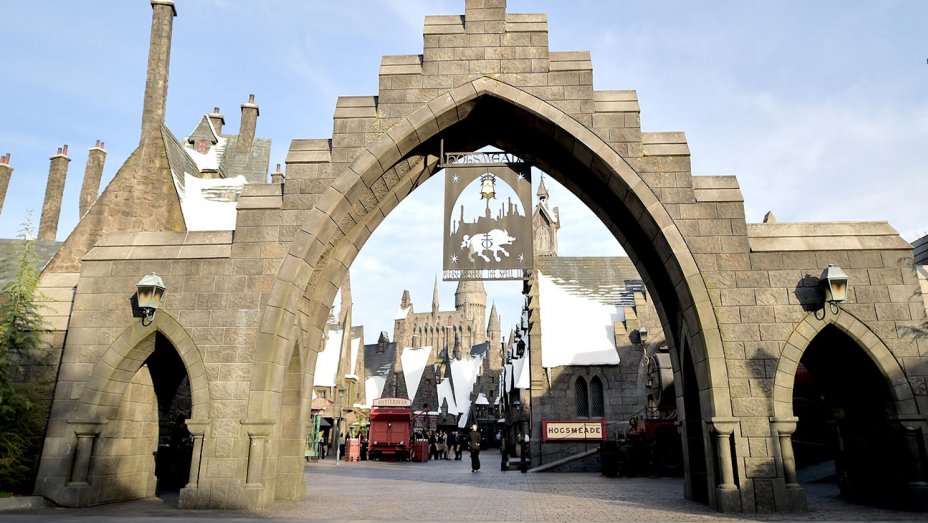 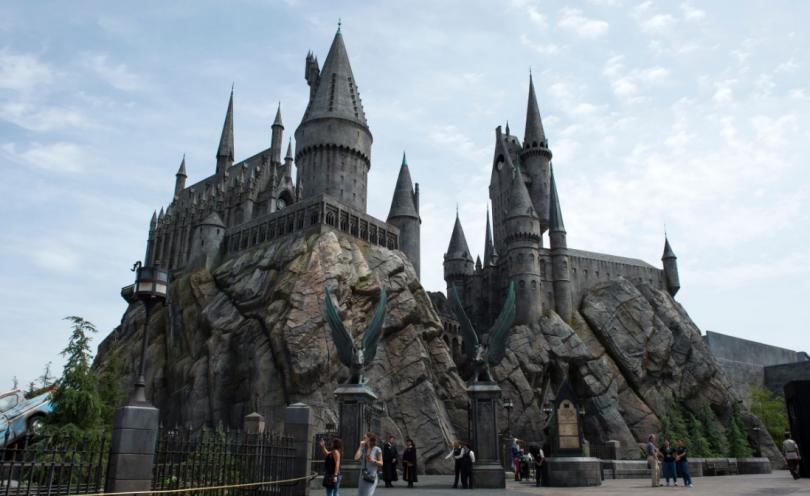 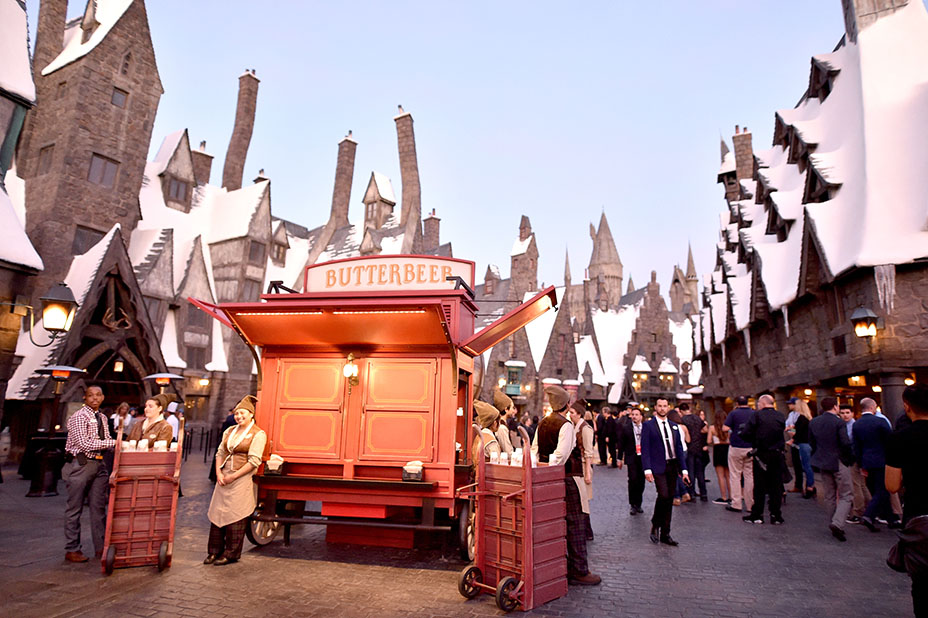 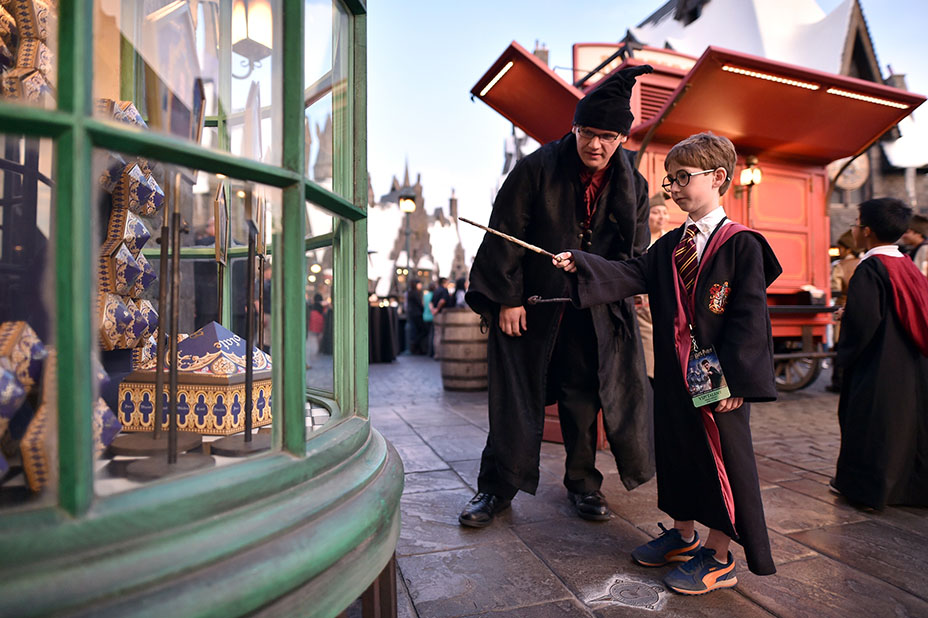 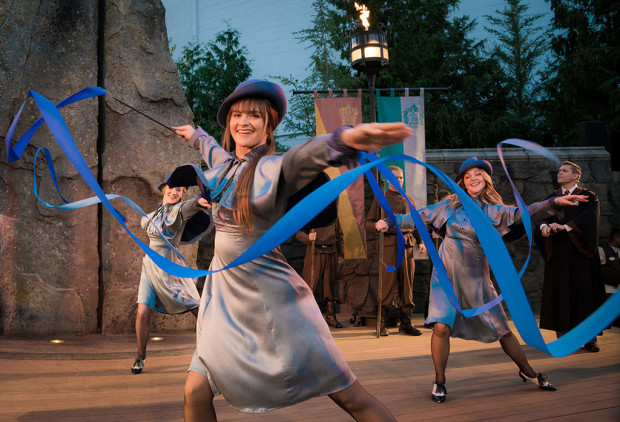 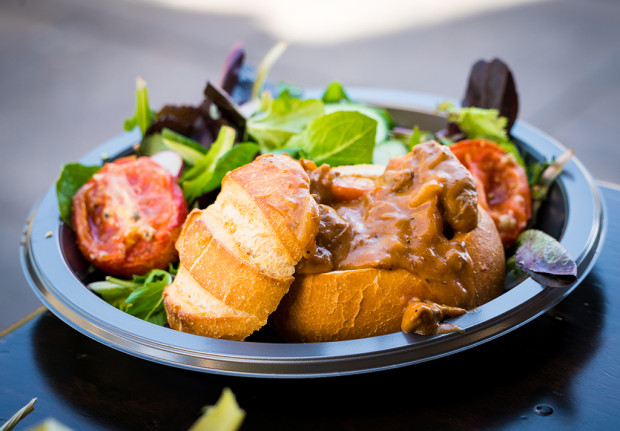 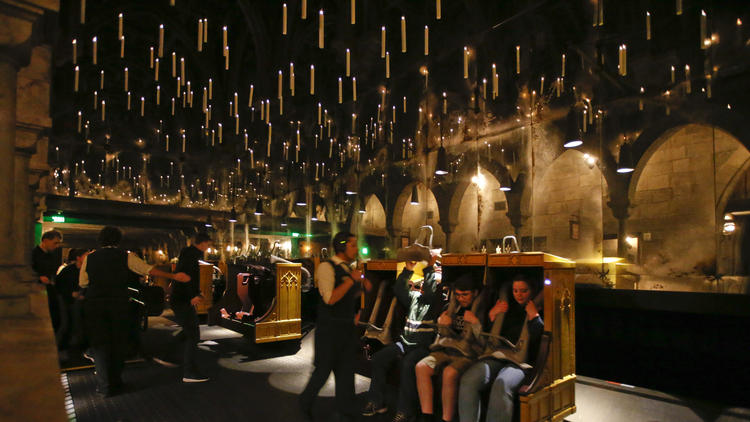 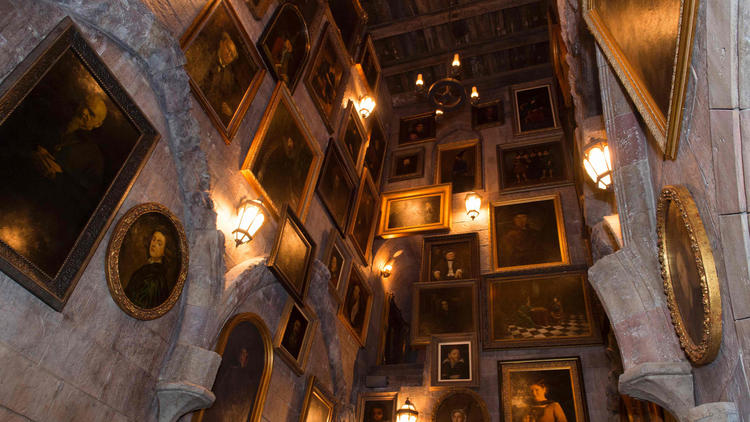 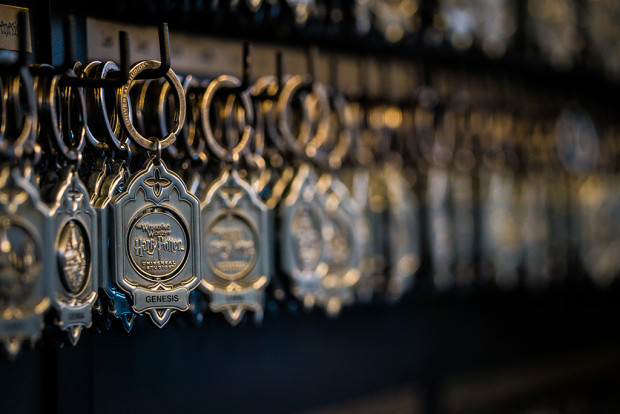 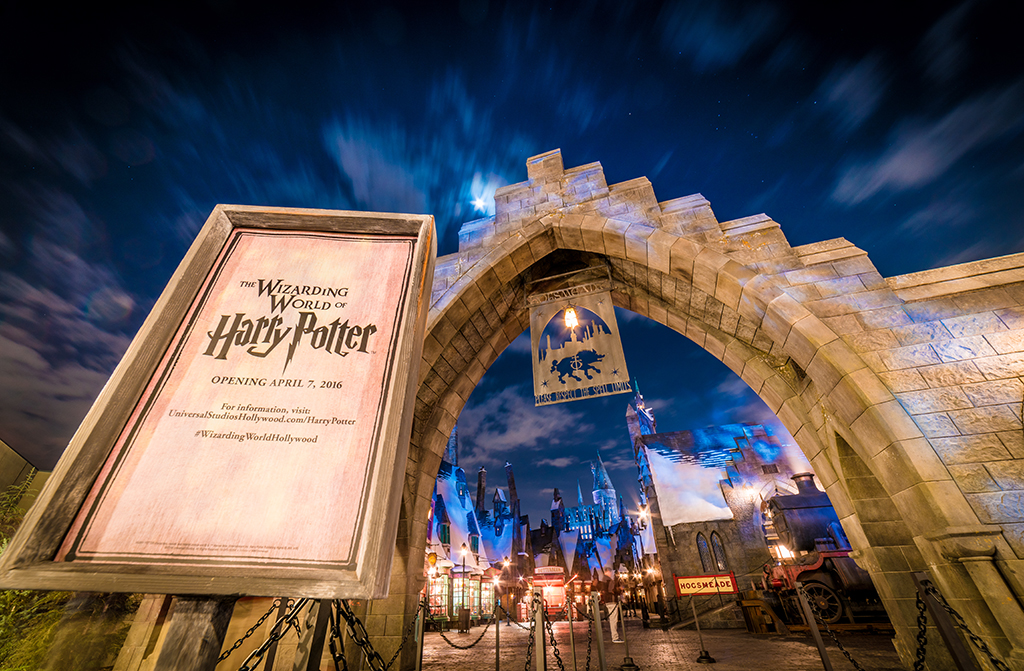 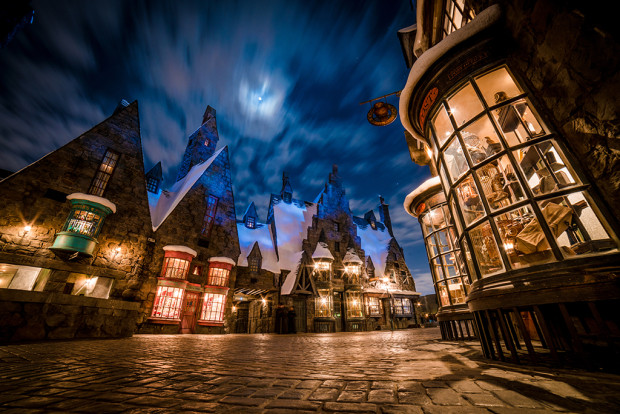 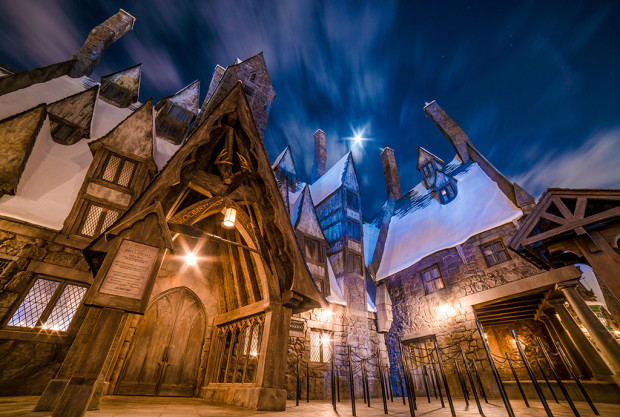