Why Concerts Should Be on Your New Year’s Resolutions List

I’m not a big fan of new year’s resolutions that dictate that I have to be something in the new year, because it creates all sorts of pressure and guilt, and because I’m already pretty excellent as I am. But I am an advocate of resolutions that dictate that I have to do something in the next twelve months, whether it’s to read 20 books in 2016 or travel to Spain for the first time. A few years ago when I was going through a particularly difficult time (think quarter life crisis combined with unemployment), a friend asked me a question we should all ask ourselves from time to time: if you could do absolutely anything in the next couple of months, what would it be? And my answer was to see my favorite band live. So we did – we went to Europe and attended three Pearl Jam concerts. It was one of my favorite all-time experiences and memories. Ever since, my plan has been to see at least one great concert from my bucket list of artists each year. 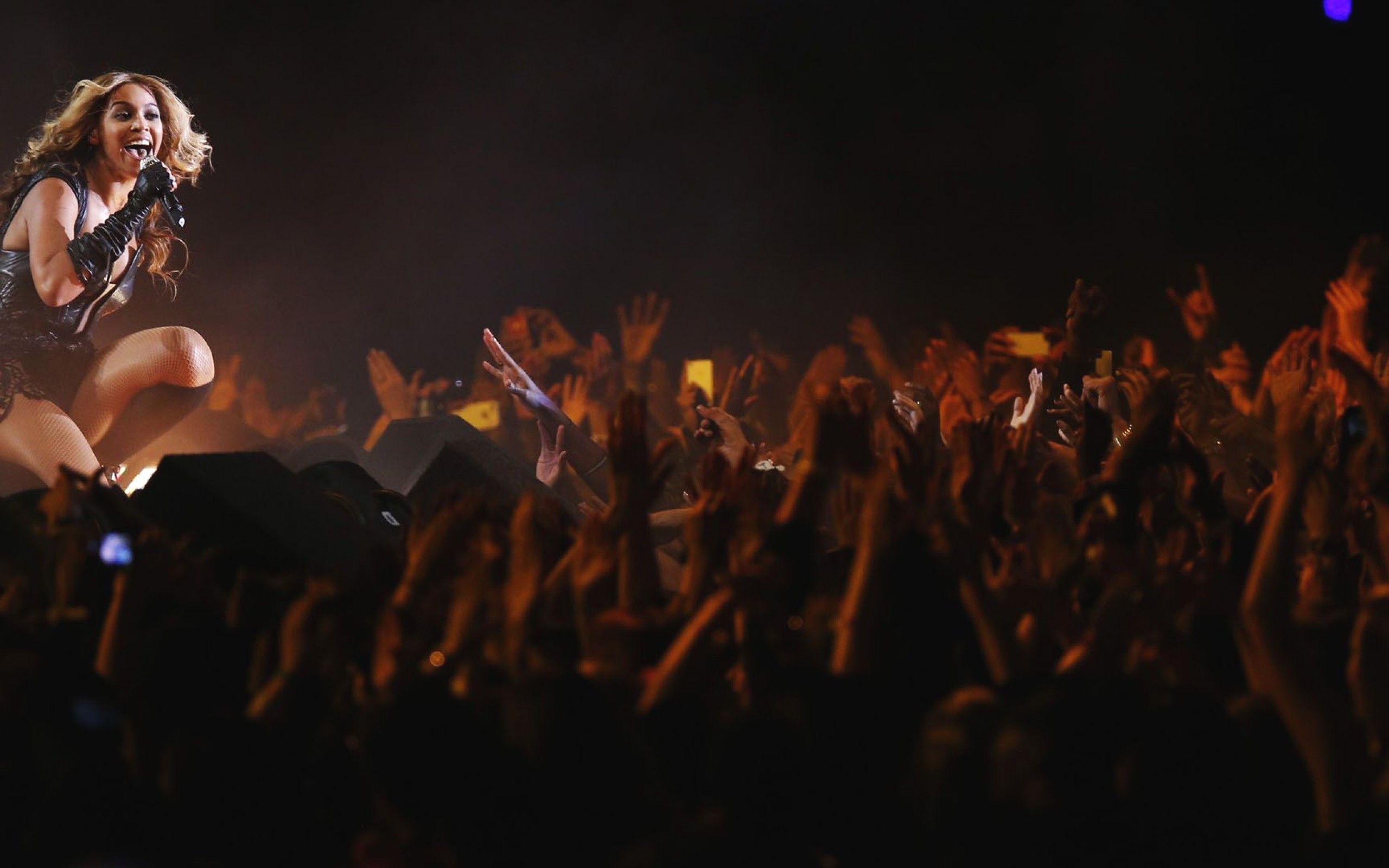 My musical high point in 2015 was to see Tool live. I flew across oceans and continents, and spent a few months worth of savings, but it was undoubtedly worth it. Concerts aren’t just about going to see an artist perform. It’s a complete experience. You can’t just be a passive spectator – at most shows, the entire dynamic between musician and audience is so thick it’s almost tangible. The energy from the fans feeds the performers, and surrounds both with an indescribably beautiful positivity. And they foster a sense of community and belongingness. Everyone is there for the same reason, and for a few hours, nothing but the music matters. As cheesy as it sounds, for a little while, nobody cares what you look like or how much money you make or what your political inclinations are. Everyone just comes together to listen, to dance, to open themselves up for an experience, same as you. 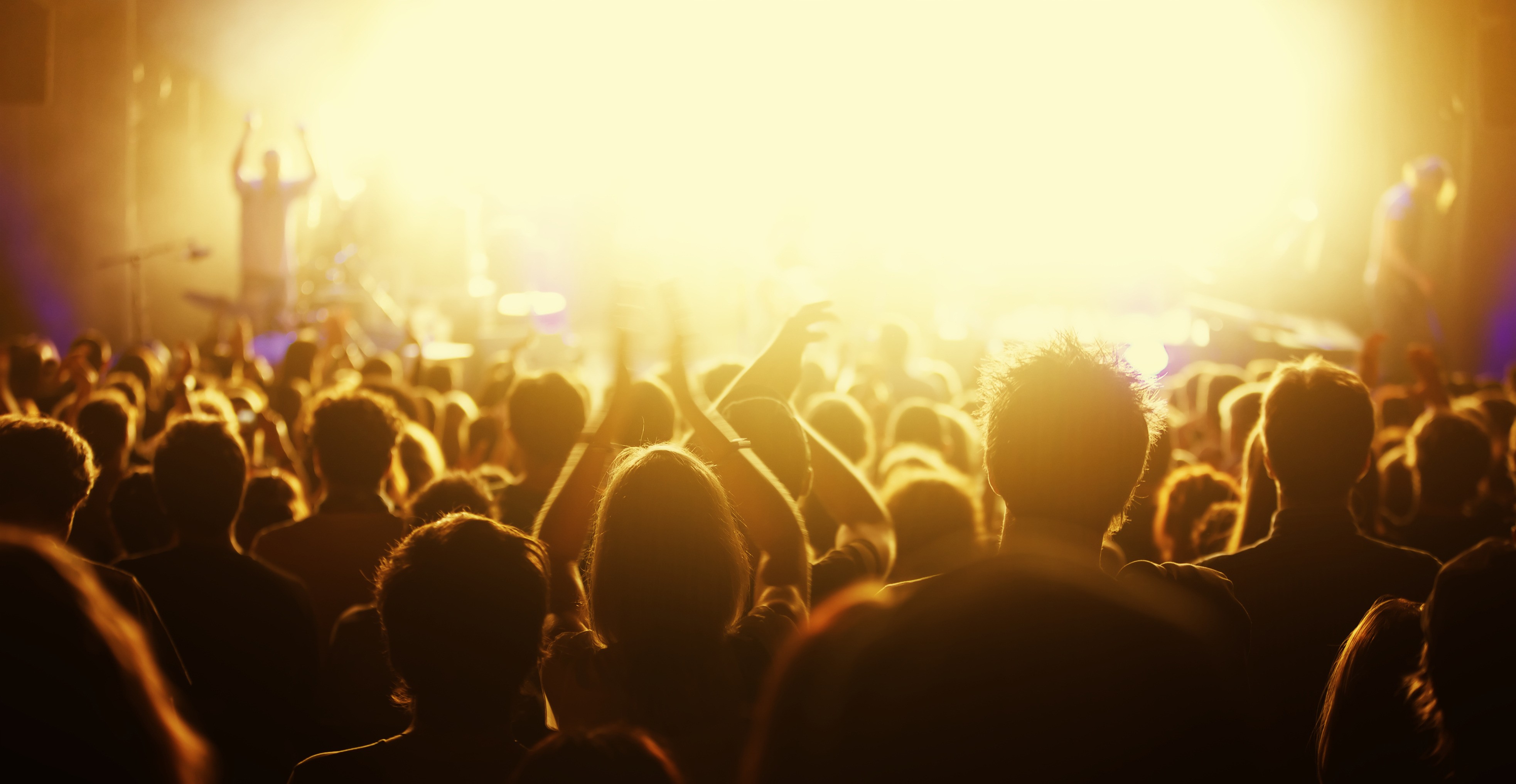 Even planning to go to a great concert can make you happy. Think of the last vacation you planned. Just buying a flight ticket or booking a hotel room is a rush, and it’s the same rush I get as soon as I book my next show. The anticipation beforehand is delicious, as is getting pumped up with whoever you’re planning to go with. Every time you hear one of the band’s songs on the radio or in your car will be like a reminder. Even afterwards, you’ll have all these great memories to hold on to, and the way you listen to the same music will be different. And there’s something about seeing your favorite songs come to life. There is a raw energy in live performances, in watching someone take a song and put a twist to it, whether it’s a more acoustic take or a brand new verse. You can listen to an album a hundred times and it’ll never change, but each live rendition is completely unique. 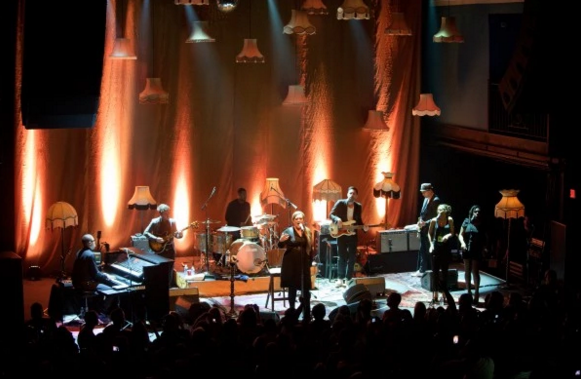 Personally, my happiest moments are when I’m at a concert venue. Seeing an artist you idolize mere meters away is an absolute thrill. And it is strangely comforting to be surrounded by tens, or hundreds, or thousands of people who are listening to it, feeling it, experiencing it. Music is powerful that way; it reaches across age and creed and all of our other differences. And it’s undoubtedly exciting – you never know when there’s going to be a surprise single, or some kickass merchandise, or a guest performer. Look up open mic nights in your neighborhood restaurants and hotels, or community events like bazaars with live music. Support the up-and-coming artists. Talent takes encouragement, and the arts need support in real life as well as in our schools. Or you can instead choose to go to the ballet, or a play, or to a stand-up comedy show, or a rave. But try to attend a live performance of some kind this year. It’ll make the year richer, and you can stop complaining that there’s nothing to do except go out and eat.

Make that resolution now, while you still can, while you’re young enough to enjoy it, and the artists you love are still alive and touring. I mean, I’ll never see Michael Jackson perform. But I can still see Adele and Foo Fighters and the other greats of our time. So go ahead and buy that concert ticket, even if it’s expensive, even if you have to travel to attend the show. It’ll be worth it. And if you’re in the UAE, call me and I’ll probably join you.

WE SAID THIS: You should also check out The Woman Developing the Music Market In the Middle East.