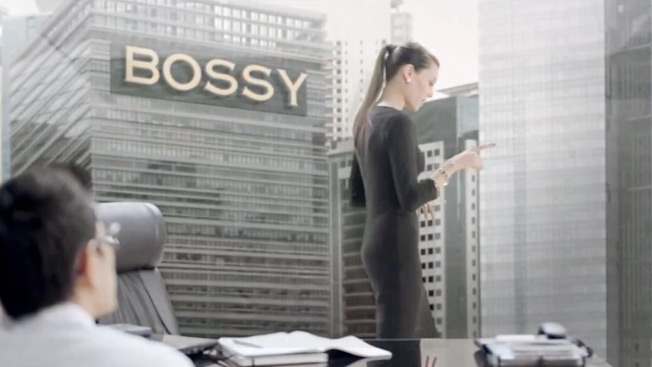 Pantene Philippines has released a powerful video highlighting the discriminatory double standards that working women face on the daily.

Russia Adds Nine Currencies Including Egyptian Pound To Its Exchange…

Set to the Tears for Fears cover of “Mad World”, the ad ends on an encouraging note: “Don’t let labels hold you back. Be strong and shine.”

Check out the video below: