For the first  time since 1990, Egypt’s national football team has finally been qualified to participate in the World Cup. 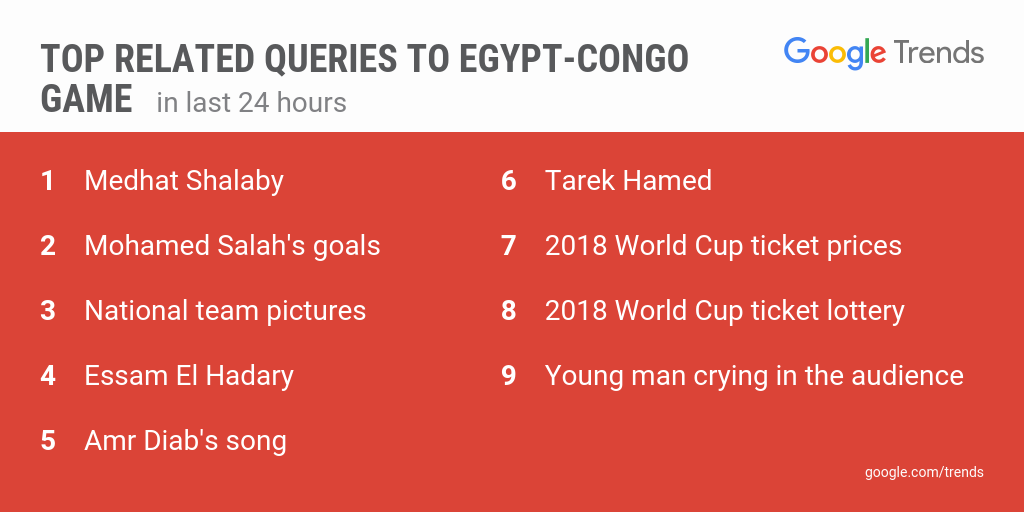 Intersekt, an Egyptian travel and entertainment agency, took an early bird approach — and tailored four different packages with four different budget ranges — for Egyptians to travel and attend the World Cup in Russia 2018.

All their packages include 16 nights/17 days accommodation, flight tickets, and tickets that allow you three-time entry for the match of your choice.

Moreover, the Vice President of the Egyptian Federation of Tourist Chambers, Mostafa Khaleel, stated that the average price for the packages being tailored at the moment is 30,000 EGP.

Khaleel also added that everything will be more clear as soon as the city that will host the Egyptian national team gets announced.

WE SAID THIS: We’re already packing our Egyptian flag and Russian vodka.