The Loophole in The System: Women Driving Pre-Ban Lift in Saudi!

After decades of Saudi Arabia being the only country where women weren’t allowed to drive, the first ten driving licenses are finally issued to women for the first time. Even though, the ban hasn’t been officially lifted yet; ten women have swapped their foreign licenses with Saudi ones on Monday in cities across the country.

A flood of applications is now expected to be accepted until the ban is officially lifted on June 26. Saudi Arabia’s laws require females to take permission from males in every aspect of their life and that extends to their driving licenses. The women rights group “Amnesty International” welcomed the move but bashed the government for jailing several female rights activists. “It’s welcomed that the Saudi authorities have finally issued licenses to women, but the very women who campaigned for this for years are now behind bars instead of behind the wheels. The government must release them now,” Samah Hadid, Amnesty’s Middle East director of campaigns, tweeted. 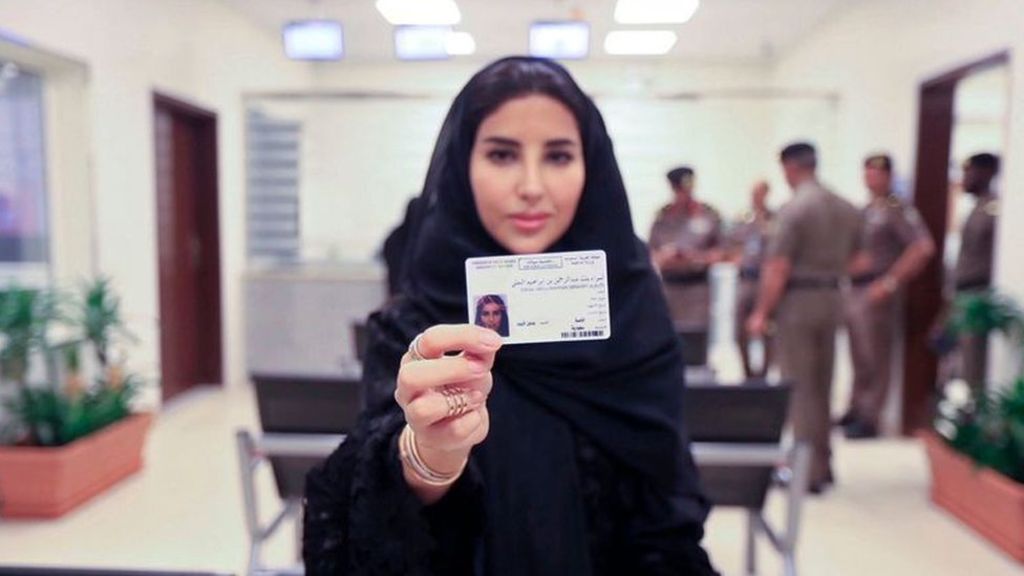 In footage released by the Saudi government, the 10 women can be seen smiling as they hold their new driving licenses. They also had to take a brief driving test as well as an eye exam, even though they already had foreign licenses. The lifting of the ban was announced in September by Crown Prince Mohammed Bin Salman which shows that he is making many reforms to rule with a moderate version of Islam. Now one of the rights women have been fighting for, is finally being put into effect.

WE SAID THIS: Saudi Arabia is one step closer to giving freedom to women!