Tea is the second most-consumed beverage in the world after water, yet most people don’t know the first thing about it. The most common knowledge of how to brew tea is placing a tea bag in a cup of hot water. But what if we told you that the mass-produced tea you’ve been drinking isn’t really tea?

With all the health benefits that come from tea, it’s time we get to know the second most-popular drink in the world a little better!

Here are a few things you didn’t know about tea:

Tea is healthier than water

Tea not only hydrates you like water, but also provides vitamins, minerals, and incredible health properties to strengthen your immunity and mind.

All tea comes from the same plant: camellia sinesis 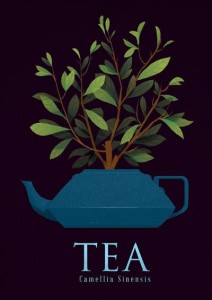 The different types of tea depend on how the tea is naturally fermented and oxidized.

Most mass-produced tea is actually made up of tea residue, known as dust and fannings 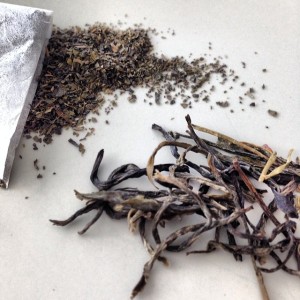 This is the lowest grade of tea, as the remaining leaves are crushed to create more, less expensive tea for tea bags. Tea bags were actually invented as samples of tea, but are now the most popular form of tea packaging. The healthiest and highest grade of tea leaves is the top two to three leaves from the plant. 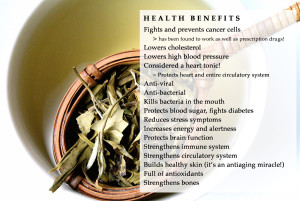 White tea, known as “the supreme drink of health”, is the purest, least processed tea with miraculous health benefits. 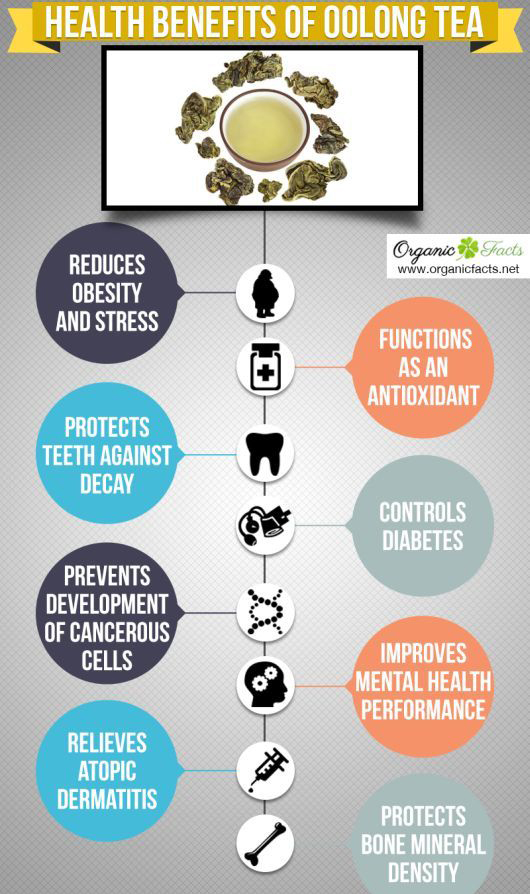 A Caffeine-Fueled Adventure Along The Streets Of El Korba

It not only stimulates your metabolism for hours after you drink it, but it also prevents fat cells from forming! Oolong tea’s fat oxidation property is only one of its many amazing health benefits.

Herbal teas, known as Tisane, are actually not teas since they don’t have any actual tea leaves 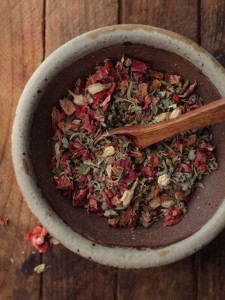 Tisane blends are an infusion of herbs, fruits and spices, so the combination possibilities are endless. They are naturally caffeine-free and full of natural healing properties. 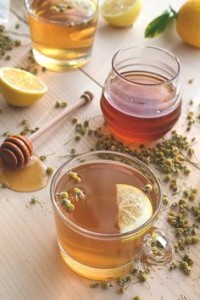 An occasional cup won’t do any harm, but due to its asprin-like powerful anti-inflammatory properties, and the fact that it comes from a flower, it’s unsafe for the development of the baby and may cause a negative reaction if you have any allergies to flowers. After the baby is born, chamomile is actually encouraged to fight colic.

If you leave it too long, the hot water will actually burn the tea, leaving you with a bitter taste. Nobody wants that.

Tea has zero calories, unless you add sugar 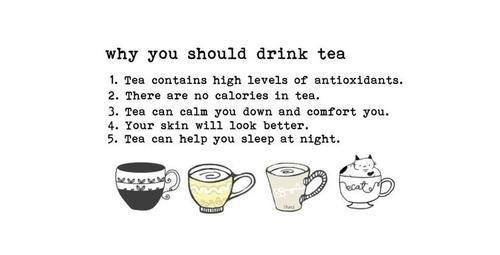 The caffeine in tea is combined with a compound called L-Theanine, so the burst of energy doesn’t hit you at once like coffee does 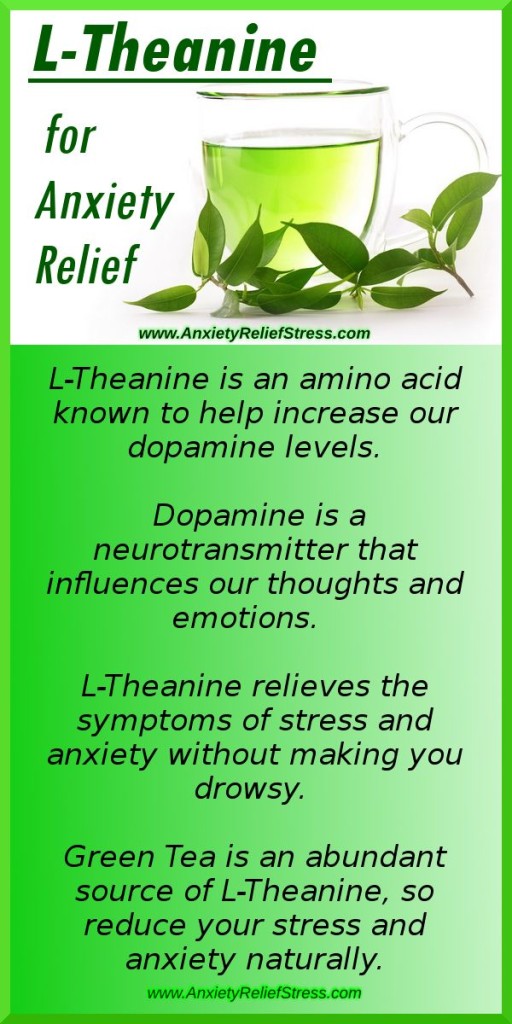 It’s released slowly to keep your energy levels high for hours and doesn’t result in the crash that normally comes with caffeine. When caffeine and L-theanine work together, they enhance the positive effects of alertness and energy, while also reducing the negative effects of the jittery feeling commonly felt with caffeine.

WE SAID THIS: Check out our favorite tea, now in Egypt and also in Dubai, Tavalon Tea!