The Top Social Media Trends of 2014 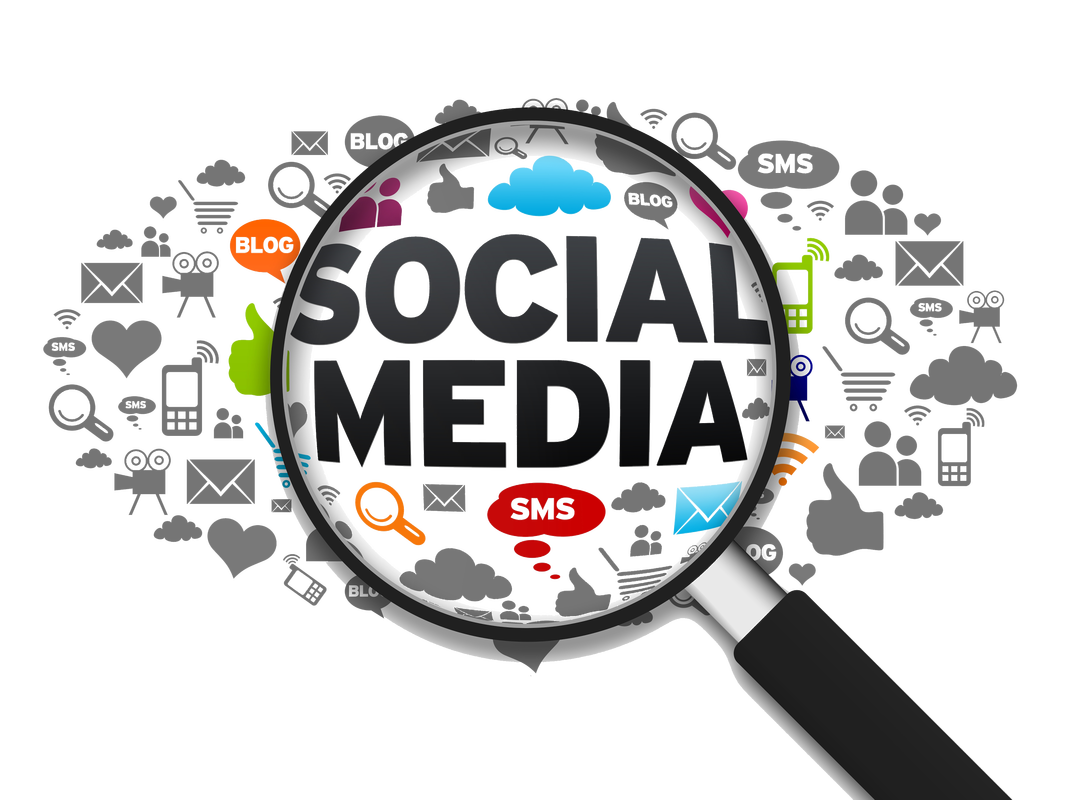 All around the world and especially in the Middle East, social media has played a crucial role ever since 2011 (the very well-known period of the Arab spring). Social media is no longer just a means of entertainment and a luxury, now it’s in each and every aspect of our daily lives, from politics to our own personal habits and even marketing for all industries regardless of the size of the business.

Focusing on social media in the Middle East and the Arab region, we will see a huge increase in users across most platforms. The estimated number of Internet users in the Middle East is currently around 90 million and this figures is estimated to reach 413 million users by 2015, with recent studies showing that 88% of the Middle East’s online population uses social networks sites on a daily basis.

So the question is, what will the trends be for social media platforms in 2014? Below is a detailed breakdown:

1. It’s All About Mob Usage 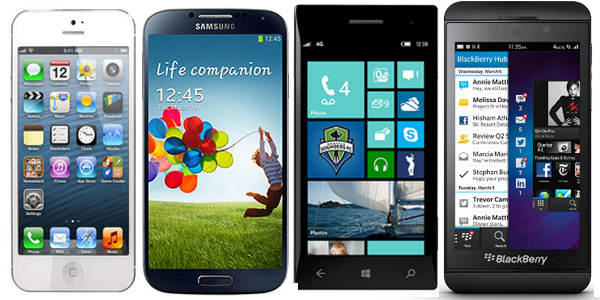 Statistics show that 75 percent of people living on the planet have at least one mobile phone and that number is increasing rapidly. As more and more smartphones are hitting the market regularly, you can be sure that in 2014 the number of people using social media networks will rise exponentially, which makes it imperative for marketers to have a greater presence on social media to reach their targeted audience even better.

2. Visuals and Images Rather than Text 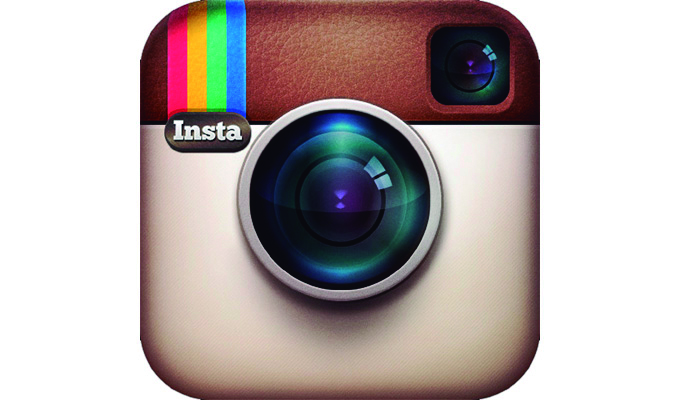 This is the best time to remember the famous quote: “A picture is worth a thousand words”. This isn’t true only in real life – the focus on pictures and images online is already a trend. It is predicted that in 2014, the more visual something is, the more likely it will be shared, especially with the popularity of social media networks like Tumblr, Slideshare and Pinterest. 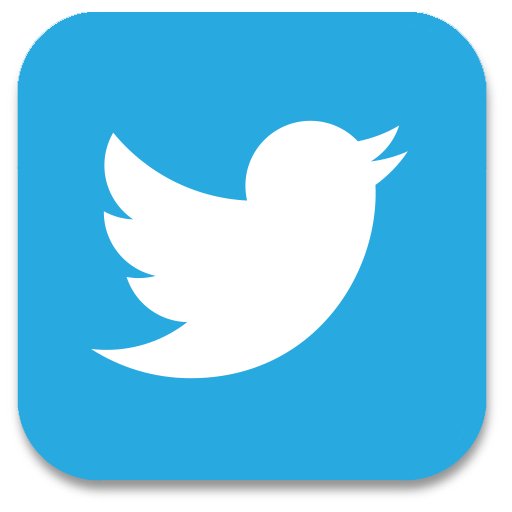 Since Twitter went public, we can expect growth in 2014. The microblogging site will not only attract teenagers that were mainly focused on Facebook, but it’s believed that all its old lost users will return and re-experience their Twitter life once more in 2014. 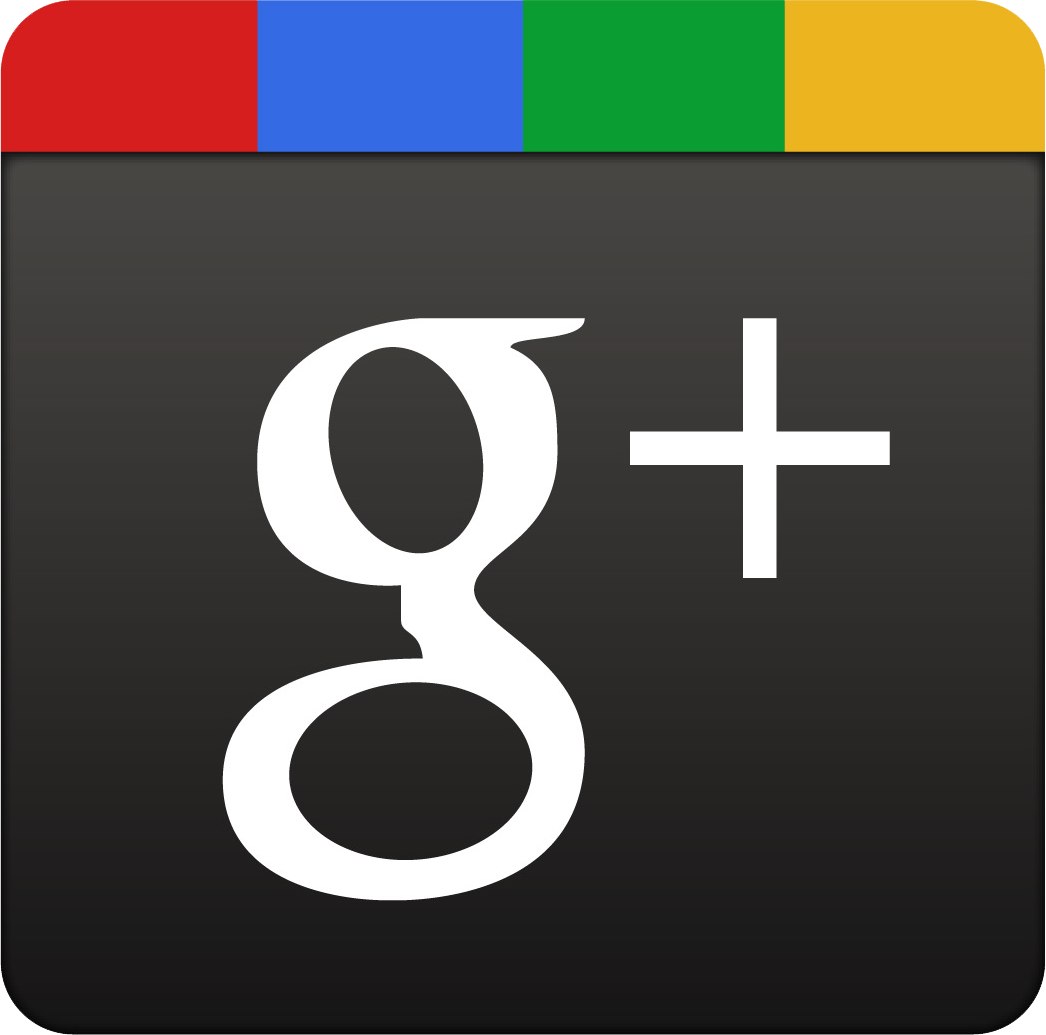 Google+ will catch up with Facebook not only because of its social network and the vital search engine optimization it provides for an online business, but also because Google+ uses social signals to provide a personalized, exclusive experience to every single user. It’s believed that Google+ still has a lot of tricks up its sleeve in the coming year, bringing it closer to Facebook’s top rank in the social media networks game.

As the numbers show, for every hour there are 100 hours of videos being uploaded on YouTube. And with the rise of micro-videos like Instagram’s 15 second videos and Vine’s six, it doesn’t stop here. Videos, especially shorts ones, will dominate in 2014 and will be used not only for personal and entertainment purposes, but for marketing as well.

2014 is all about the full campaign design cycle or the whole 360 degrees for marketing your service or product, which is why focusing on designing a combined physical and digital experience will be a key element of success for marketers and agencies. Both sides of online and offline exposure will be needed to create momentum for both clients and consumers.

WE SAID THIS: Check out 12 Social Networks You Didn’t Know About.