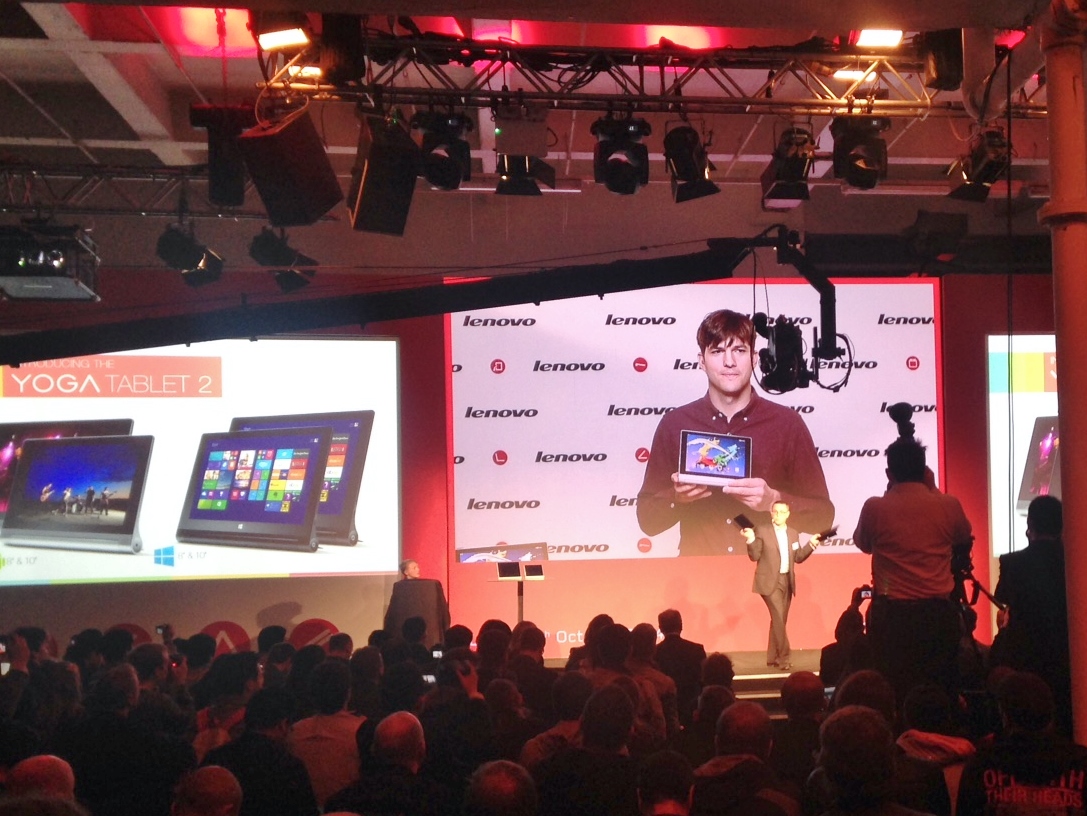 I love technology and when it comes to new items that hit the market, I have to have them and try them out before anyone else! From looking for promo code for a new laptop, to standing in line for the latest drop, I will admit that I am somewhat obsessed with technology. I would be great if I had the money to afford it all, but if I want something, I always have the option to save up. I’ve had love for technology since I was a kid and quite a strange one considering I am a girl.

So when Lenovo announced that they’ll be launching their latest Yoga line in London and we’d be the first to get a glimpse of it with none other than Ashton Kutcher launching it, we got on the first plane over to take in the sights and sounds and play with the latest products that one of the world’s largest computer companies has to offer.

In one night, Lenovo launched not one but two new products, leaving the audience and honestly myself excited and in awe with how far they can push the technology envelope forward! 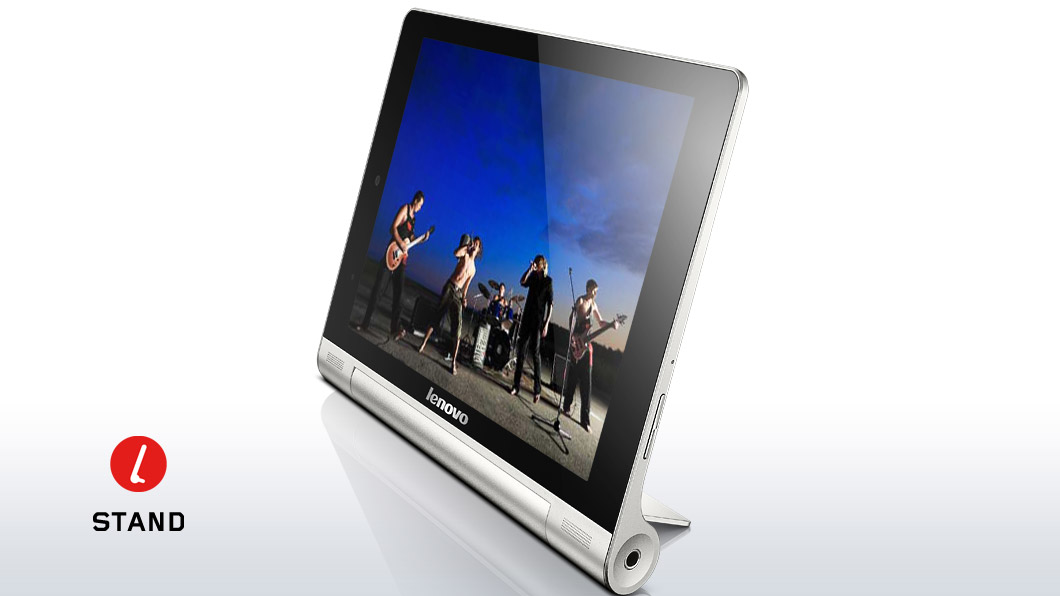 First up was the new Yoga Tablet 2, boasting an integrated projector (the first of its kind), JBL sound system with a 5W bass sub woofer. For the first time, you can host a little party right off your tablet.

But MOST importantly, like most people on the go, I was worried how long the battery on this little tablet full of options would last… FIFTEEN HOURS! Other tablets I’ve used (without naming names) last up to 10 hours – if you’re lucky!

UAE Introduces World’s First Automated Cabs, But Where Will All…

Second up was the Yoga 3 Pro. This personally is my favorite, a laptop like no other! Although I haven’t been a fan PCs over the past couple years, this and Ashton Kutcher’s cute mug made me put my MacBook Air aside and adopt this new laptop baby into my life. 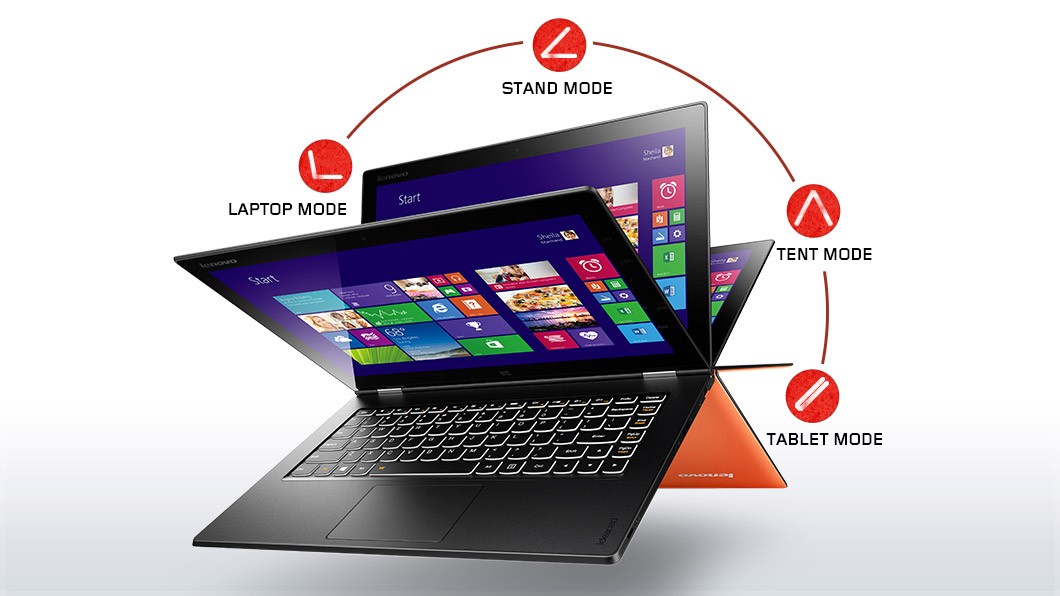 Not only does the computer function as a full laptop, it transforms itself into a tablet as well, making your life much easier by switching between keyboard and touch screen.

And like it’s tablet friend, the battery life is phenomenal. It literally has lasted with me for approximately 24 hours.

Although the trip was short but sweet, it was worth the 48 hours of running around London with Lenovo, and with that I’ll leave you with Ashton Kutcher and his cute mug!

WE SAID THIS: Congratulations on the launch, Lenovo!