REVIEW: Why Cairokee’s Latest Offering Needs to Be on Your Playlist

Cairokee strikes back with a new hit album, No2ta Beeda (which basically translates to A Drop of Positivity), this summer and it is, in my opinion, flawless. The album doesn’t stick to one genre as it experiments with new territories, but still maintains to keep those traditional rock tunes that Cairokee have always made us swoon over.

If you’re not a Cairokee fan, this album could just be the game changer for you. The band are always trying to deliver a message with each song through their quotable lyrics and infamous implies, and this album is no different. The messages in No2ta Beeda are loud and clear!

To get everyone excited for their album, Cairokee released their title track “No2ta Beeda” as their lead single. The song garnered over a million views in such a short time, as well as receive critical acclaim from critics and fans alike. “No2ta Beeda” addresses the internal conflict inside all of us between good and evil, something most people can easily relate to. 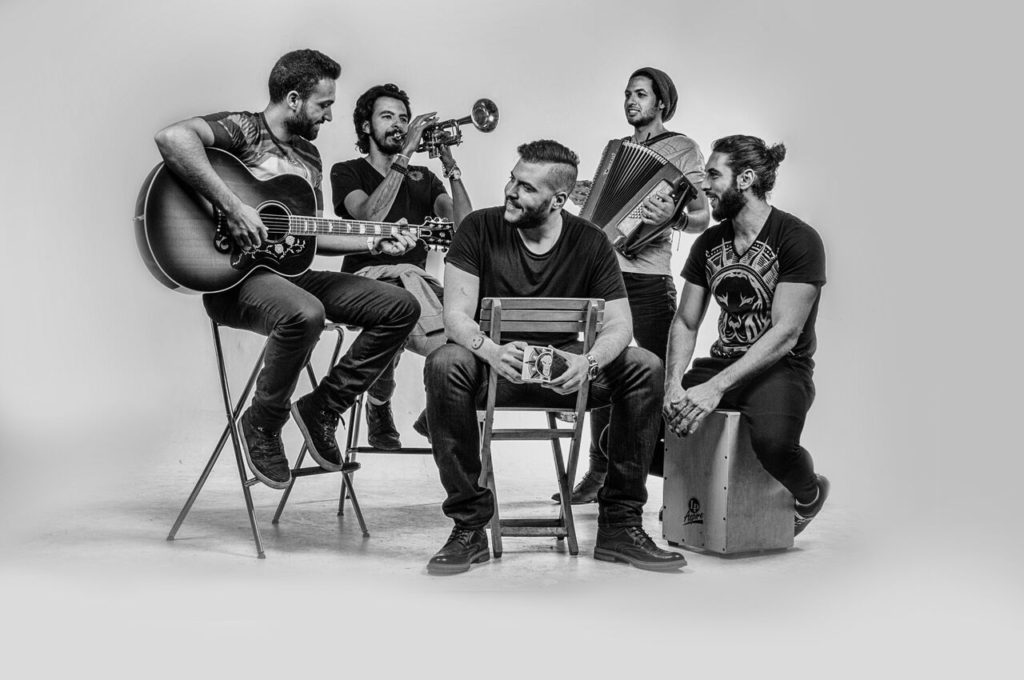 The remaining songs on the album also tackle different topics with different messages. “Hodna” (Ceasefire), for example, discusses the rebellious act of what is socially acceptable and so on. In addition, “Seka Shemal fe Shemal” (Wrong Way Blues) and “El-Keef” (Fix) have more a mahraganat vibes injected within them, and sheds light on drugs and similar topics.

My favorite song easily goes to “Layla”. I found myself putting it on repeat ever since I listened to the album. It is the love song we didn’t deserve this summer. It tells a gorgeous love story that most of us can relate to.