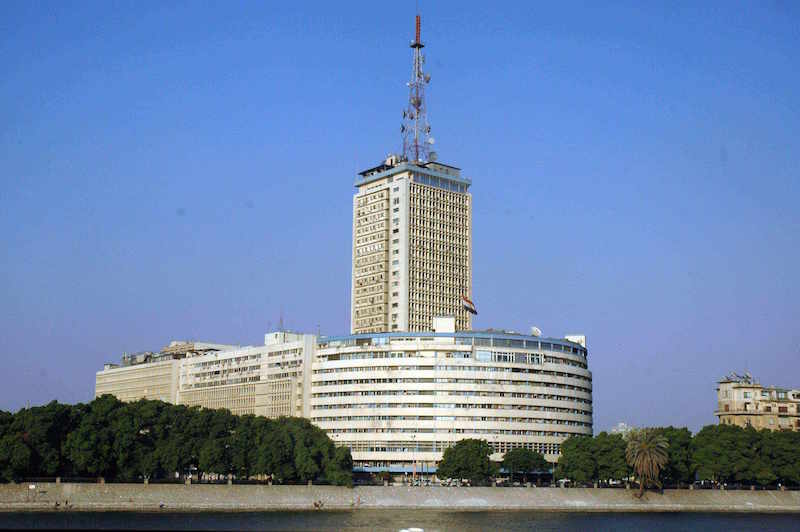 Due to the financial struggles the Egyptian Radio and Television union has been facing with reduced advertising revenues for Ramadan’s TV shows, it has been announced that the production budget for this year will drop from last year’s 380 million to 200 million this year.

According to Al Borsa, Ahmed Sakr, Director and Vice President of Production sector, will be allocating Ramadan’s budget to 6 TV shows and 1 movie. It has also been reported Maspero’s attempts to display a variety of mosalsalat this year to attract different advertising revenues, including patriotic, religious, social and comedy shows.

WE SAID THIS: You should also check out 19 Life Lessons We Learned from Ramadan TV Last Year.