Qatar, You Can’t Sit with Us

Foreign policy in the Arab World has just become more intense and dramatic, as Egypt, Saudi Arabia, Bahrain, the UAE and Yemen just broke off diplomatic ties with Qatar. Representatives of the countries’ Ministries of Foreign Affairs claimed that the decision came as a direct consequence of Qatar’s support for terrorism, and terrorist organizations.

This turbulent and sudden turn in diplomatic relationships has effected several things, among them are aviation, diplomacy and military alliances. This will accordingly and likely form a new shape in the future of the regional political arena. 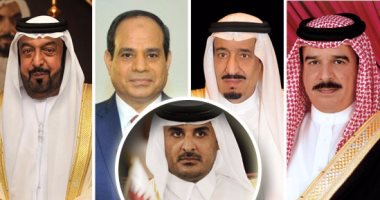 According to Al Arabiya, the decision to cut diplomatic ties with Doha came in light of its actions and attitudes. From supporting several terrorist groups (The Muslim Brotherhood, Houthis in Yemen, Al Qa’eda and ISIS), to supporting Iran in their Gulf-based cold war against KSA and other Gulf states; and finally attempting to destabilize the security of countries like KSA, Egypt, Yemen, Bahrian, and the UAE, Qatar has made itself a lot of enemies. 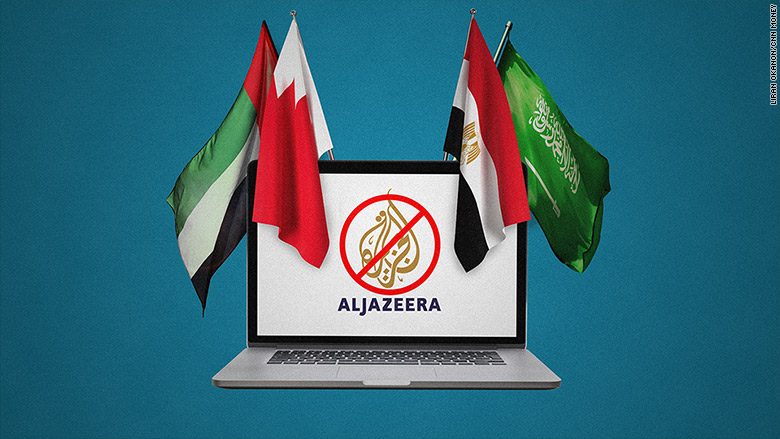 Egypt’s Minister of Foreign Affairs Sameh Shokry released an statement: “The Government of the Arab Republic of Egypt has decided to sever diplomatic relations with the State of Qatar in light of the Qatari government’s insistence upon taking hostile courses of action towards Egypt, and the failure of all attempts to dissuade the State of Qatar from supporting terrorist organizations and harboring their leaders. This is especially the case with the Muslim Brotherhood, and its leaders.” 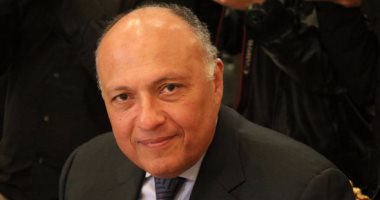 Similarly, the Kingdom of Saudi Arabia also announced: “We have decided to close diplomatic and consular relations with the State of Qatar, and we have decided to close all land, sea and air ports, airspace, and territorial waters, to prevent passage from Qatar to Saudi territory, and to initiate immediate legal procedures with fraternal and friendly countries and international companies so as to reach an understanding. The same procedures will be implemented as soon as possible, for all means of transport to and from the State of Qatar, for reasons related to Saudi national security.” The full announcement reveals the full list of reasons behind KSA’s decision to sever ties with Qatar.

Comparably, the Emirati government announced: “The United Arab Emirates affirms its full commitment and full support of the GCC system, and the maintenance of the security and stability of member states. In this context, and based on the continuation of the Qatari authorities policies that destabilize and undermine the security and stability of the region. It has been decided to take the necessary and beneficial course for GCC countries in general, and the brotherly Qatari people in particular.”

The official Bahraini News Agency announced: “The Kingdom of Bahrain is severing diplomatic relations with the State of Qatar, in order to preserve its national security, to withdraw the Bahraini Diplomatic mission from Doha, and provide all Qatari diplomatic personnel with 48 hours to leave the country.”

The internationally – recognized government of Yemen has joined the movement to diplomatically isolate Qatar. As Yemen’s state news agency announced: “Qatar’s practices of dealing with the coup militias (Houthi) and supporting extremist groups have become clear, and the Yemeni government supports the steps taken by the Saudi-led Alliance for the Support of Legitimacy in Yemen to end the participation of Qatari forces in Yemen.”

On the other hand, the Qatari Ministry of Foreign Affairs expressed regret for the five countries’ decision, and claimed that these proceedings and actions are largely unjustified, as they are largely premised upon baseless allegations. The Qatari Ministry of Foreign Affairs added, “the allegations made in the statements issued by the three countries represent an undisclosed attempt that confirm the strategic planning of media campaigns, which have themselves  included many fabrications.”

The deputy director of the office of Iranian President Hassan Rowhani said: “The decision by some Gulf states and Egypt to sever ties with Qatar will not help resolve the Middle Eastern Crisis.” He added that what has been happening is simply the initial consequences of the “Dance with the Swords”; in probable reference to the American President Trump’s visit to Riyadh.

From Sydney, US Secretary of State Rex Tillerson urged the respective countries to work out their differences and offered US assistance to help do so. The diplomatic standoff could have implications on the United States, which maintains its biggest concentration of military personnel in the Middle East at Qatar’s Al Udeid Air Base. 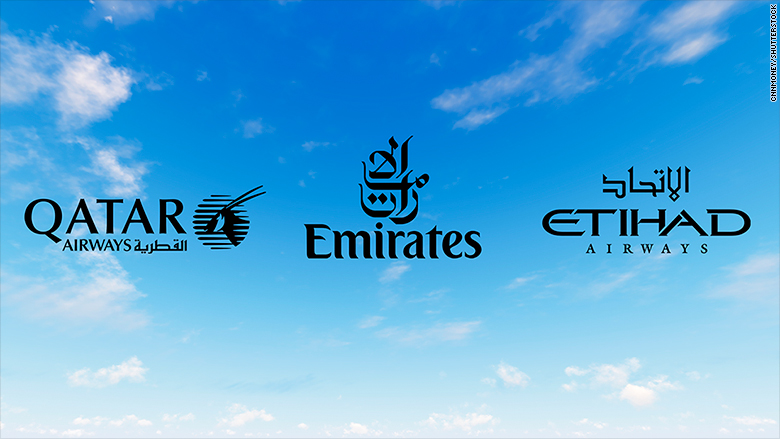 The decisions of the five Arabic countries (and possibly more to come) to break diplomatic ties with Qatar will have several consequences. The consequences includes Saudi Arabia’s closure of all ports of land, sea and air, all to prevent the entry and/or transit of Qataris.

Also major airlines from the Middle East like Etihad, Emirates and FlyDubai announced that they are halting all flights in and out of Doha, the Qatari capital, starting Tuesday morning. Moreover, the Qatari nationals residing in the countries who severed the ties with Qatar have been given a two weeks notice period to leave. All diplomatic missions, however, have been given only 48 hours.

It is also expected that this diplomatic spat may have implications on Qatar’s food security, as the Gulf nation relies on food imports from Saudi, in particular dairy and poultry, transported via land and air.

WE SAID THIS: We will keep you updated.