Amidst the presidential inauguration celebrations, an all too familiar and increasingly recurrent tragedy took place: the mass physical abuse and attempted rape of a girl.

The phenomenon has become obscenely common. In fact, sexual harassment has become so common that it is considered an event if a woman leaves her house and does not get harassed.

To combat the phenomenon effectively, it must first be understood. Lacking the proper understanding of the causes and drivers, the methods employed to combat it will prove ineffective.

It’s About Power AND Sex 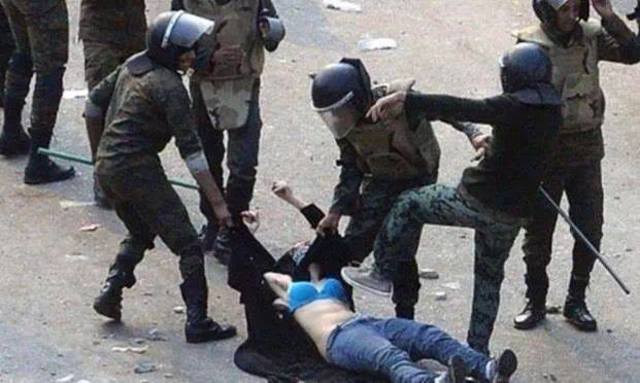 Sex and violence wrapped neatly into one delectable package, made more attractive by the lack of any perceived physical or ethical repercussions against the individual, provide for an extremely convenient outlet to exert power and at the same time achieve a modicum of sexual release.

A combination of societal apathy and a lackadaisical application of the law, coupled with entrenched justification mechanisms revolving around the objectification of women (the discourse often revolves around comparing women to jewels that need to be kept safe in a box, or a piece of candy or meat that needs to be kept away from prying hands of others), makes it easy to justify the behavior on multiple levels.

The cost for the perpetrator of the behavior is negligible since there are no repercussions on a legal or social basis, and ethically he can argue away the problem by pointing out that she should not be out of her box. Since she has stepped out of her allotted area, then she is fair game for all.

Malcolm Gladwell described “remote misses” in The Tipping Point when discussing Londoners who lived through the German Bombing of London: “A near miss leaves you traumatized, but a remote miss makes you believe you are invincible.”

The relevance of the concept of remote misses to the situation of sexual harassment in Egypt is that the lack of implementation of the law and the lack of reprisal – whether in the form of reprimands from figures of moral authority, social stigmatization or legal consequence – ingrains into the perpetrators the idea that they are “invincible.”

This encourages repeat behavior; the cost is low, the rewards are high in the form of exercising power and (perverted) sexual gratification.

The mob sexual assault that happened on Jun. 8 during celebrations for the inauguration of the new president evidences this. The mob was fearless in its assault, even in the face of police presence who barely managed to extract her from their midst.

This event in and of itself was a remote miss because most of the perpetrators did not suffer any consequence (although some have allegedly been arrested as of Jun. 9). When the officer raised his gun in the face of the mob to scare them off, it reinforced their sense of invincibility because he was not able to enforce the law.

Blaming the Victim… and Hating Them 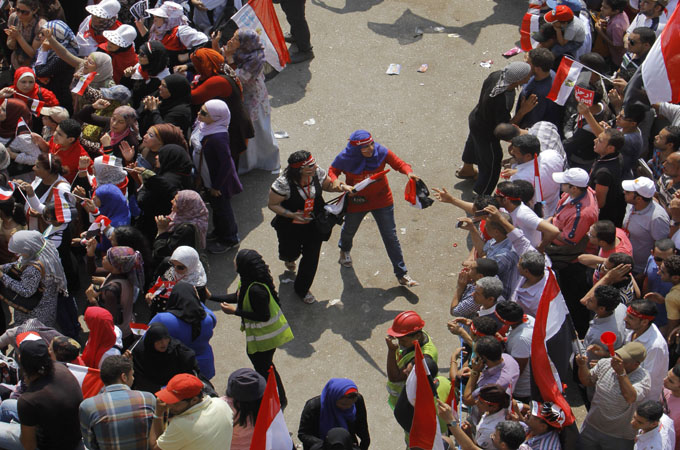 The discourse in the wake of sexual assaults often (if not always) includes elements questioning the contribution of the victim to her situation, such as her choice of clothes, her choice to leave the safety of her house and risk being outside and other assorted questions trying to pinpoint the extent of her contribution to her victimization.

The reason we (as a society) seek to blame the victim is that it absolves us of responsibility; if her situation is her fault, then we are under no obligation to help.

This escapism takes the guise of conservatism. An allegedly (despite all evidence to the contrary) conservative society tries to find the victim’s deviations from its norms and codes of behavior, pointing out these deviations as the cause for any harm.

If only she had stayed at home, the argument goes, then she would not have been subject to assault. It is safer to do so than to actually engage the aggressors, especially in light of the distinct lack of legislative implementation.

Dissonance and a Holistic Approach

The distance between reality and self perception describes the extent of the dissonance. It is the ability to hold the two polar opposite beliefs concurrently where at the same time it is a society that honors and protects the rights of women, while turning a blind eye to mass harassment during every celebration and accepting harassment of women as a regular daily occurrence.

To address the issue, it becomes necessary not only to mobilize the resources of the state (legislative and executive in terms of applying the pertinent laws), but to hammer the respect for women into social conscience and to hammer the idea that harassment will come at a real cost to the perpetrator. 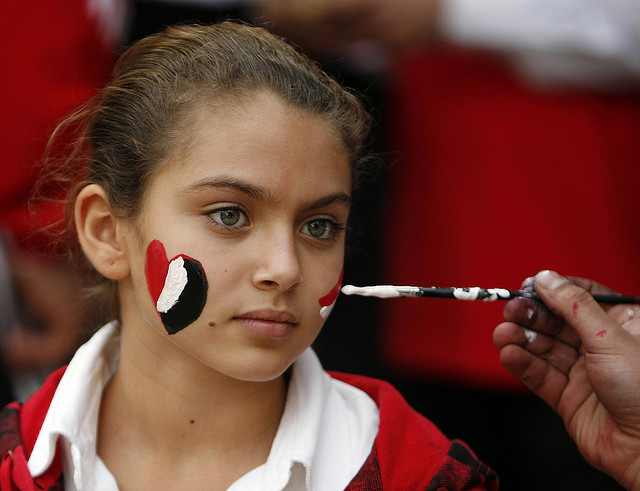 The broken windows theory posited by George Wilson and George Kelling emphasizes the power of context on shaping the behavior of people; the context sends signals to people that certain kinds of behavior are acceptable.

The application of this theory in the revamping of the New York subway system showed that with proper application of the theory, by focusing on redesigning the context and addressing the details (they cleaned the graffiti and enforced laws on fare skipping that were previously ignored because they were considered too minor and not worth the trouble), major change can be achieved.

A society with half its members in a state of quasi-perpetual anxiety cannot expect to move forward. A society that cannot guarantee the rights of half its citizens will never progress.

A society that blames the victim is not strong enough to pull itself forward. A society that sees that it is the responsibility of the assaulted to prevent the assault has not reached maturity.

A society that draws a line between the rights of men and women is doomed to a cycle of perpetual failure.

WE SAID THIS: Don’t miss “Sexual Assault at Cairo University and Victim Blaming in Egypt“.