Parliament’s Energy and Environment Committee: Only Electric Vehicles in Egypt by 2040

Paying a small fortune on gas recently? Well, the Parliament’s Energy and Environment Committee just announced today, 11th of November, that by the year 2040 Egypt will not have gas-operated vehicles just electric ones. 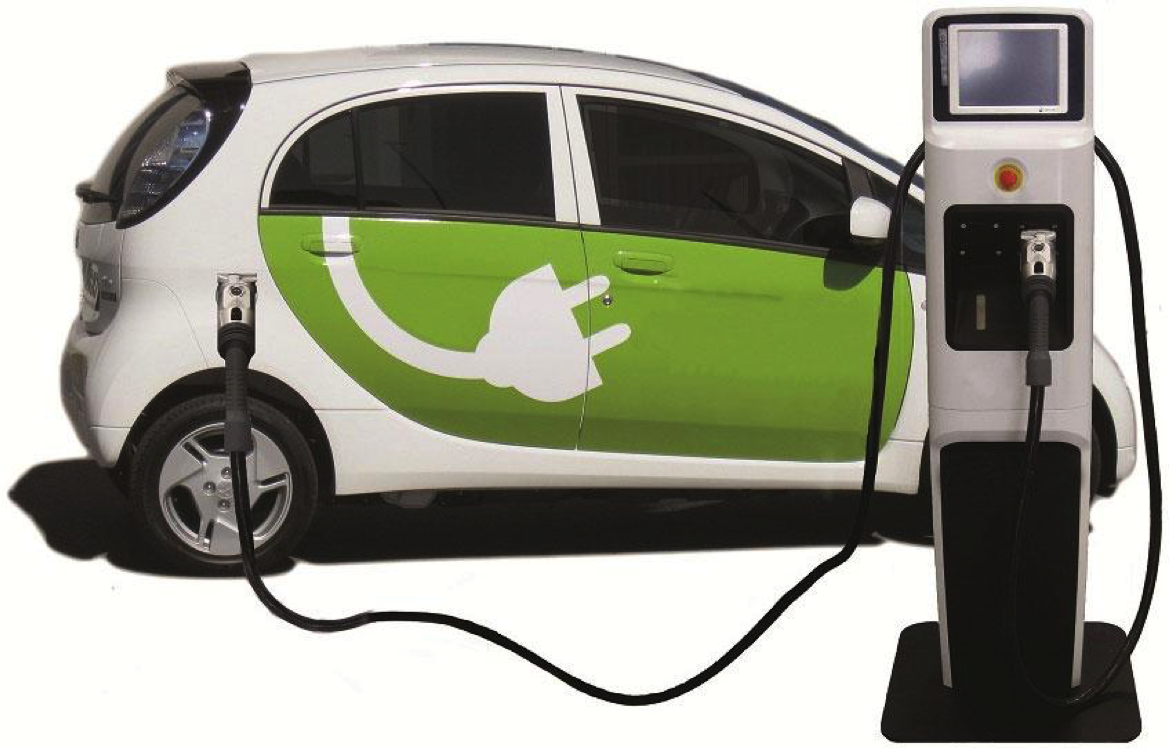 According to Egypt Today, Parliamentarian Abdel Hamid Demerdash proposed the topic and noted the spread of electric cars globally. Demerdash stressed that Egypt should benefit from the experience of other countries in using electric cars.

On another note; the first charging network for electric cars was launched by the Egyptian Minister of Trade and Industry Tarek Qabil back in February. Revolta is the company responsible for establishing the project, they’ve recently set the network’s substructure to serve electric cars, Qabil said, adding that the company has conducted two-year studies on the ability of the Egyptian roads to be electric car friendly.