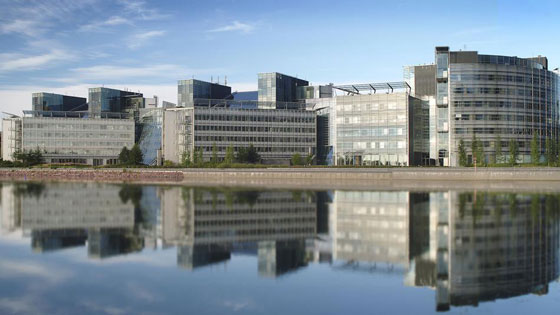 Nokia has announced that it is selling its 48,000 square meter headquarters in Espoo, Finland for 170 million Euros ($222.4 million).

The Best of Both Worlds: 5 Traits of a Successful Hybrid Work…

The Finish Mobile Company wont be leaving the building though, but rather it’ll be leasing it from the new owners, Exilion.

Nokia has been operating in the Espoo building since 1997. And even after it its latest partnership with Microsoft Windows as a lead partner, they seem to be having financial issues.

The sale was merely to fix their numbers after its $755 million loss in Q3, a trend that has been going on since 2011.