A New Wave of Tourism in Egypt?

On my wedding day, I stood on the balcony of my Mena House room over looking one of the world’s most majestic sights: the Pyramids. They never cease to impress. And then I saw a tour bus. One lonely, sad tour bus.

For anyone that’s ever been to or lived in Egypt, the Pyramids are never lonely. Regardless of the time of year, countless tour buses, taxis and tourists roam the smooth gold sand surrounding them. We all knew that Egyptian tourism took a big hit after the 2011 revolution, but one tour bus? It was painful to see.

Egypt, which thrived mainly off of tourism, felt the hit from all over. Whether the white sandy beaches of Hurghada or the ancient temples of Luxor, tourism was dead. We began to notice Egyptians traveling within the country to promote its beauty and safety via social media. #VisitEgypt became a popular hashtag on every platform.

And then I received this photo: 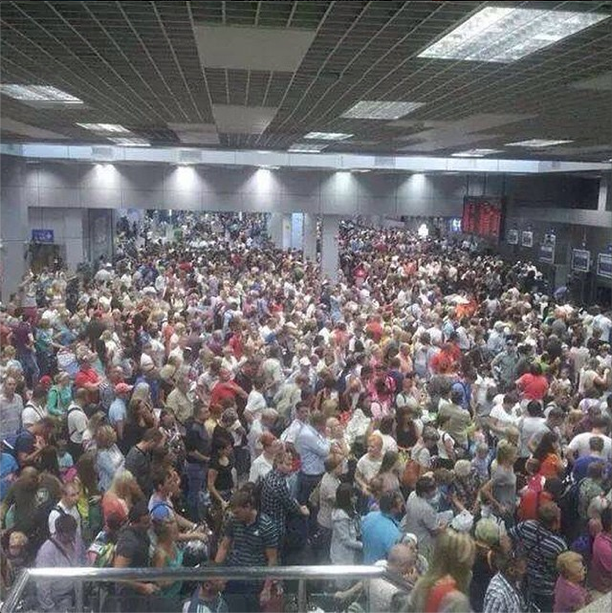 This is the Hurghada airport full of German tourists. Thank you, Germany!

I sat down with the Egyptian ambassador to Germany, Dr. Mohamed Higazy to chat about Germany’s support of Egyptian tourism. He told me about his recent trip with the German Quality Travel Alliance in Luxor. Egypt had competed to win as the host of their annual conference.

“The invitation was timely because these areas have suffered greatly over the past few years. A thousand German companies participated in this annual conference, which will allow the city of Luxor to be put again on the map of international tourism,” he told me.

“Last year, a group of German travel writers accompanied me to a trip to Luxor where they saw for themselves the negative impact of the travel advisory by the German Ministry of Foreign Affairs at that time. Part of the reason that tourism was almost nonexistent was because there were no airlines or charter flights running through them. After considering this travel advisory and easing the influx of German tourists in a constant increase, we hope during the high season we can come close to the same figures of 2010, the peak of the Egyptian tourism industry,” he explained. 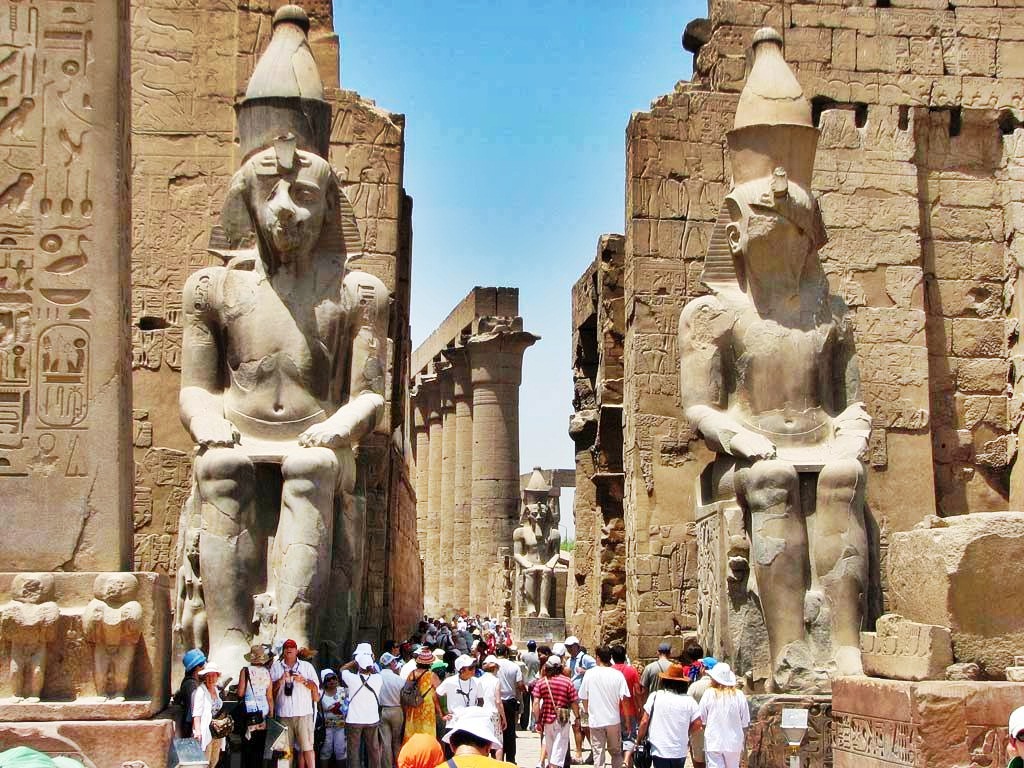 Some 14 million tourists came to Egypt in 2010. In 2013, the numbers had plummeted to 9.5 million visitors – a steep drop for a country where, at its peak, about 1 in 8 people worked in tourism.

The German conference was organized inside the Temple of Karnak, with an impressive light show and symphony played by the Egyptian blind girls orchestra, Al Nour Wal Amal. The Ambassador described it as “a splendid show rendering it as a jewel on the bank of the Nile, impressing the audience with the smell of history, the wonder of the blind orchestra, who attracted the hearts and minds of more than a thousand people who attended the ceremony.” 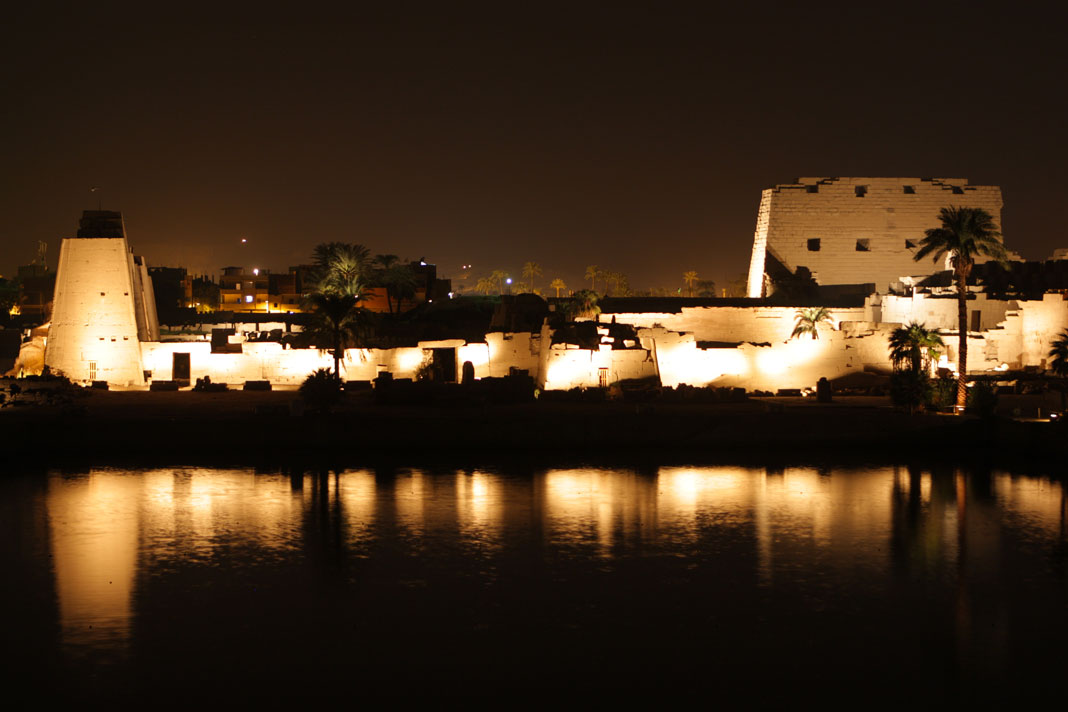 “With a very enthusiastic Ministry of Tourism, I am sure that this event will bring tourism to Luxor back to it’s glorious past,” Dr. Higazy continued.

The conference participants had the opportunity to swim in the morning, visit the historical sites in the Valley of the Kings in the afternoon and have dinner inside the Luxor temple at night.

“There is no place on earth where in one place, you can have resort attraction, cultural attraction and splendor by night like the city of Luxor and Aswan. If you add to that the Nile, the luxurious cruises, then to me, no other place on earth can compete,” he added.

Many of those who attended the conference were surprised to see the plight of Luxor during the past three years and insisted that they will develop special travel programs for Luxor.

May this be just the beginning of a new tourism wave in Egypt!

WE SAID THIS: Don’t miss An Important Message to Travelers, from Egyptians.