Unheard Michael Jackson Album to be Released in May 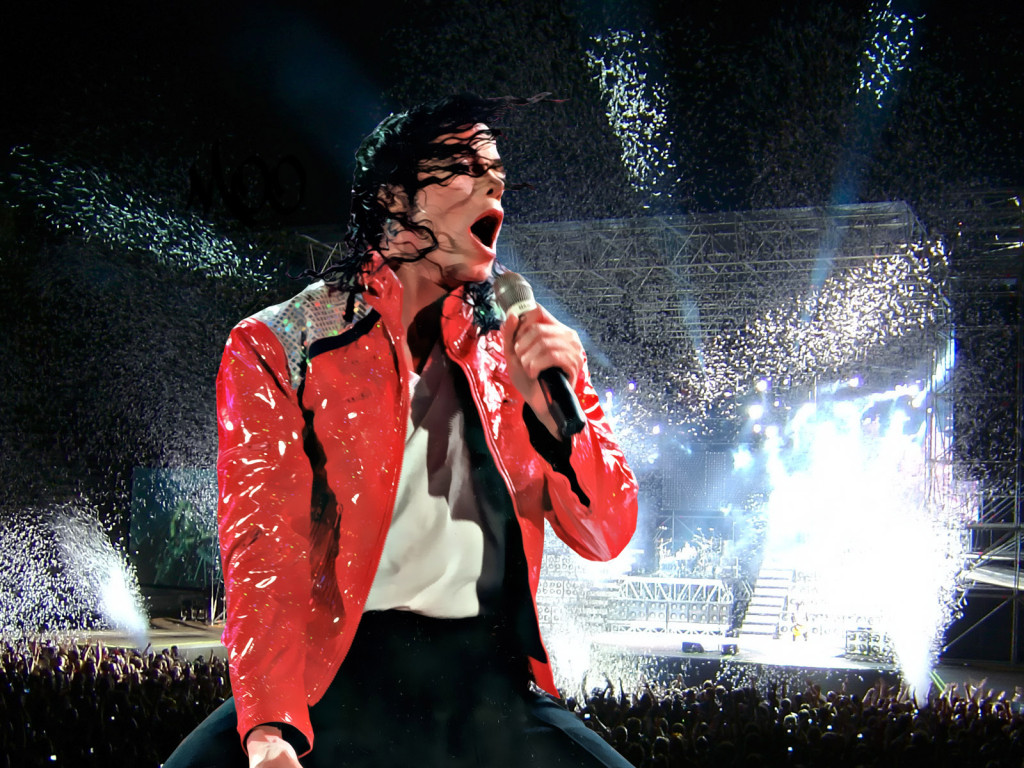 Sony Epic Records has announced its release of a new Michael Jackson album Xscape. The 8-track album will include four decades of unheard material and is due for worldwide release on May 13th.

Epic Records Executive Producer, L.A Reid, who created the album and had the final say on which songs to include, released a statement saying that the songs were reworked by different major producers in the music industry to include artists such as D’Angelo and Mary J. Blige. Led by Timbaland, other producers who highly contributed to the album include Stargate, Rodney Jerkins and John McClain.

Xscape be available in standard and a deluxe versions, which will include the unaltered recorded tracks by the King of Pop himself.

Both versions of the album are available for preorder on iTunes.com/MichaelJackson.