Just when we thought WE’s drama with Mohamed Salah is over, we see a bus. The national team’s bus and Egyptians are less than impressed. 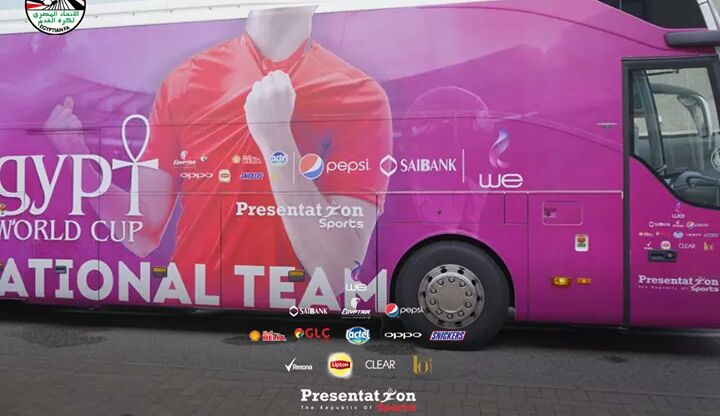 A couple of months ago, we got a glimpse of the National Football Team’s private plane and while everyone fell in love, Mohamed Salah’s management team accused the designing company of copyright infringement for using his photo.

Not to mention, that Egypt’s golden athlete has been associated with Vodafone in adverts which made it even worse for the telecom company, WE. However, Egyptians primary concern was the design itself. The plane was mostly purple which is far from Egypt’s flag colors and some even suggested alternate designs.

This week, we’ve been blessed with football team’s bus and this hilarious rant. Watch what Osman Badran had to say:

WE SAID THIS: Tell us what you think of the rant in the comments section below!