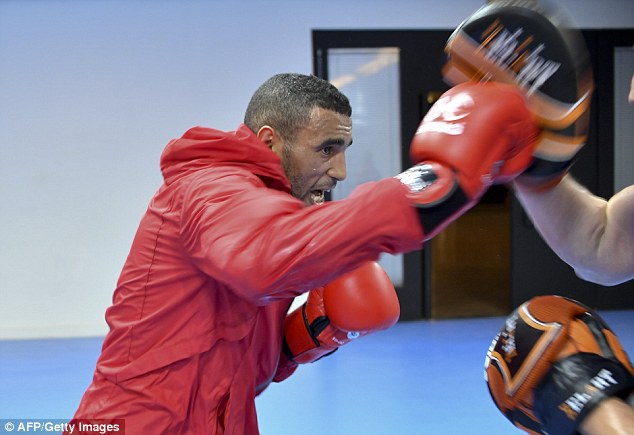 Rio de Janeiro court sentenced Moroccan boxer, Hassan Saada, to spend 15 days in jail, last Friday. Meanwhile the authorities will investigate and examine claims by the two women who accused Saada to have attempted to rape them at the Olympic Village on Wednesday.

Reports say he invited one of the women to pose for a selfie with him, then he pushed the woman up against the wall and tried to kiss her. He is also accused of sexually assaulting the second woman by groping her breasts, made sexual gestures towards her and offered her money to perform a sex act upon him.

The 22-year-old boxer has been stripped off his credentials, missed his fight with Mehmet Nadir of Turkey on Saturday and will consequently no longer compete in the Rio Games.

Investigations are still going on, SkyNews reports that under Brazilian law, suspects can be held for a lengthy period while a case is examined. If convicted, he will be spending a period ranging from six to 10 years in Brazilian jail, according to Detective Caroline Solomon of Recreio Police.

WE SAID THIS: What a shame.