Mommy Diaries: Humans Are The Problem 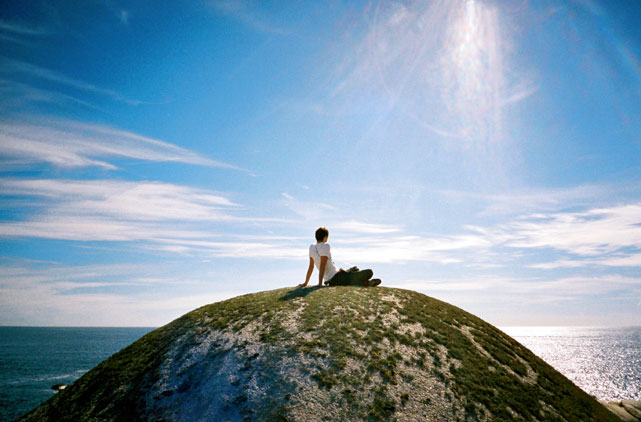 Earthquakes, bombs, revolutions and blackouts aren’t exactly my idea of the world I want my children to grow up in.

I’m all about empathizing with my fellow man. I believe that the atrocities around the world near and far affect us one way or another.  But my empathy won’t come from hate-spewing news broadcasters on late night TV.  No one will benefit from sharing horrible videos of abuse on Facebook. I have yet to hear of anyone’s cancer being cured because I happened to “like” or “share” their picture. And I highly doubt someone is counting the “likes” and giving that adorable little girl a dollar each.

I’ve noticed that every time I see my dad, his mood totally depends on whether he’s caught the evening news and how bad it was. It’s his addiction. He reads 3-4 newspapers from all around the world on a daily basis. This is then followed by hours and hours of news coverage on every news channel he can access.

When I bug him or try to peel him away from his TV/newspaper he always says that it is his civic duty to be on top of it all.

I envy his compassion and I wish that was the reason why everyone else I know is glued to the news. Unfortunately I feel like it has turned into some sick competition. We’re constantly competing over who knows more about the latest atrocity. Who has a relative nearby that gave a first hand account of the… (fill in this blank with some horrible event)

We Google/CNN/BBC/ and Facebook our way into everything bad that’s happening in the world. We have become desensitized to the plight of humanity.

We argue over who deserves our sadness and condolences.

Only two people died, obviously it’s no big deal that a bomb was set off in the middle of a happy event… right?

We compete over who has it worse. The Palestinians? Syrians? What about Burma? I guess we haven’t heard about them in a while…

It’s times like these I envy my littles. I watch them play and dance. I watch them laugh. I pray with all my heart and soul that I can always protect them from all the horrifying things we hear about every day. It breaks my heart when I have to keep L Boogie home from school in fear that today perhaps the protests will get out of hand and the roads won’t be safe.

And when everyone says Egypt is the problem… to that I say, what about Boston? Was Boston the problem?

Unfortunately for us, humans are the problem. We don’t deserve this planet.