Egyptian actor, Mohamed Henedy, has yet again proved he is the ruler of social media. For the past couple of years, Henedy has unleashed his inner meme superpowers and managed to gain a fan base on Facebook and Twitter that is bigger than life.

In a true sassy Henedy fashion, the actor just slayed “Raya7 El Madam” actor, Ahmed Fahmy. The up and coming comedian asked his fans to share their true opinion on his Ramadan series, only to be hilariously put down by Henedy. Fahmy is not a man who shies away from comedy and his comebacks were perfection. 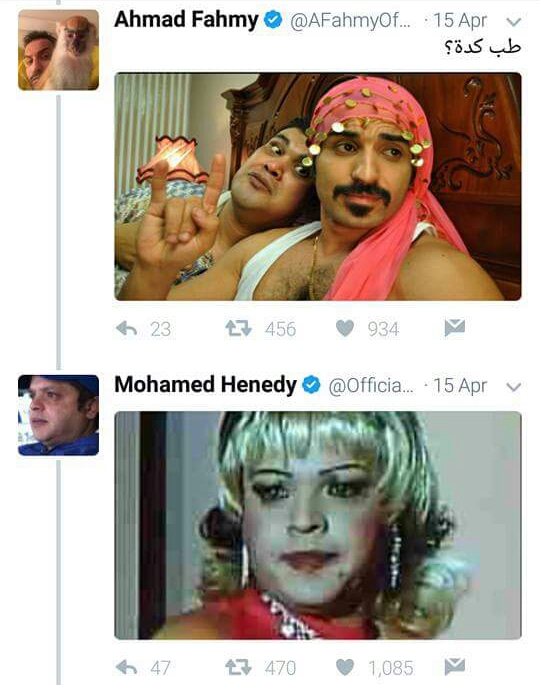 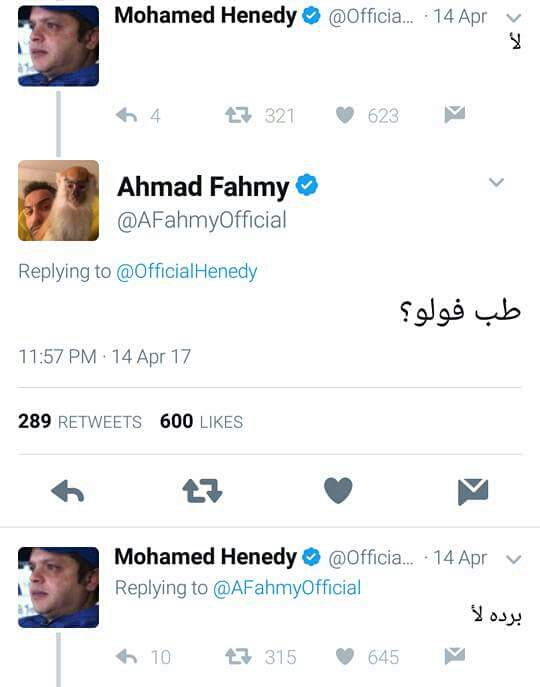 WE SAID THIS: We just love you, Henedy.