Recently, the MENA Cristal Innovation & Digital Congress took place at the Sofitel Jumeirah Beach in Dubai, UAE for its 11th edition, which was dedicated to digital technology, online advertising and branding. The event hosted experts in digital branding who discussed new technology, from virtual reality to wearable tech, and innovative marketing campaigns. Over 300 delegates and 30 speakers from around the MENA region came together to share their experiences and pass on the secrets of their success via creative online branding and advertising. 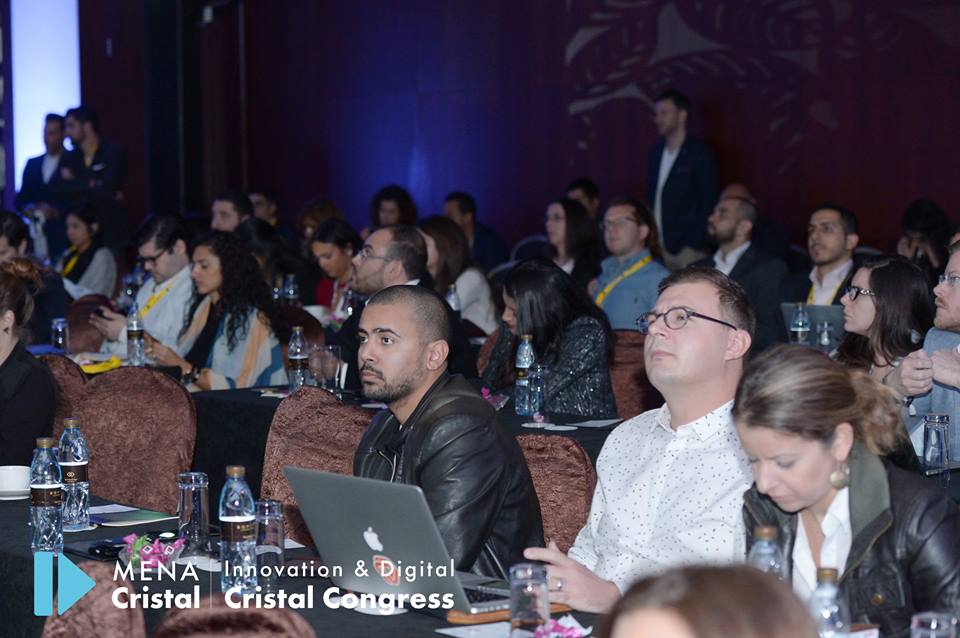 Entrepreneurs and online marketing gurus from across the MENA region and beyond shared the stage, including from the likes of Nabbesh.com, Souqalmal.com, Mompreneurs, Pi-slice.com, Deliveroo, Basharacare, Fetchr, LetsTango.com, Giga Works, Mosaikx and LetsTango. 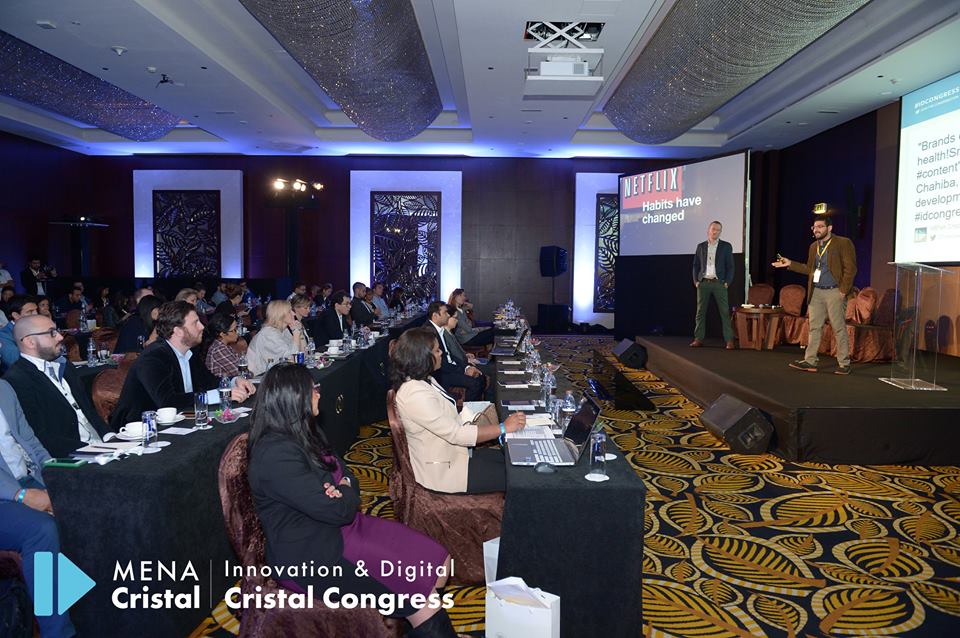 A lucky 10 startups from the MENA region even won 5,000 dollars to support their companies and help them carry on with their inventions and/or expand their network. The jury was composed of CEOs from the biggest agencies of the region and CMOs from the most influential brands.

We also loved the Arab Culture Award, which honored the best campaigns using Arab cultural specificities in communication in the forms of language, art, music, gastronomy and more. 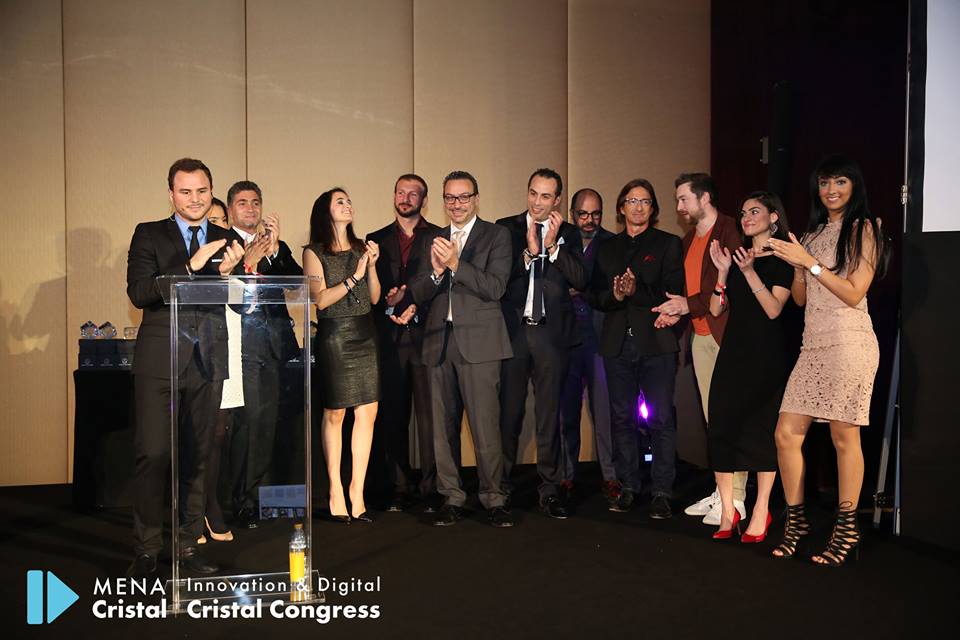 The speakers left a strong impact on all the guests with their inspirational speeches about how technology has taken over the market and now plays a huge role in brand creation, improving the standard of digital branding and expanding networks. In the end, however, they stressed that human interaction is crucial and plays a huge role in the marketplace to make brands more approachable to consumers.

WE SAID THIS: Don’t miss 9 Misconceptions Marketeers Have About Social Media Influencers.