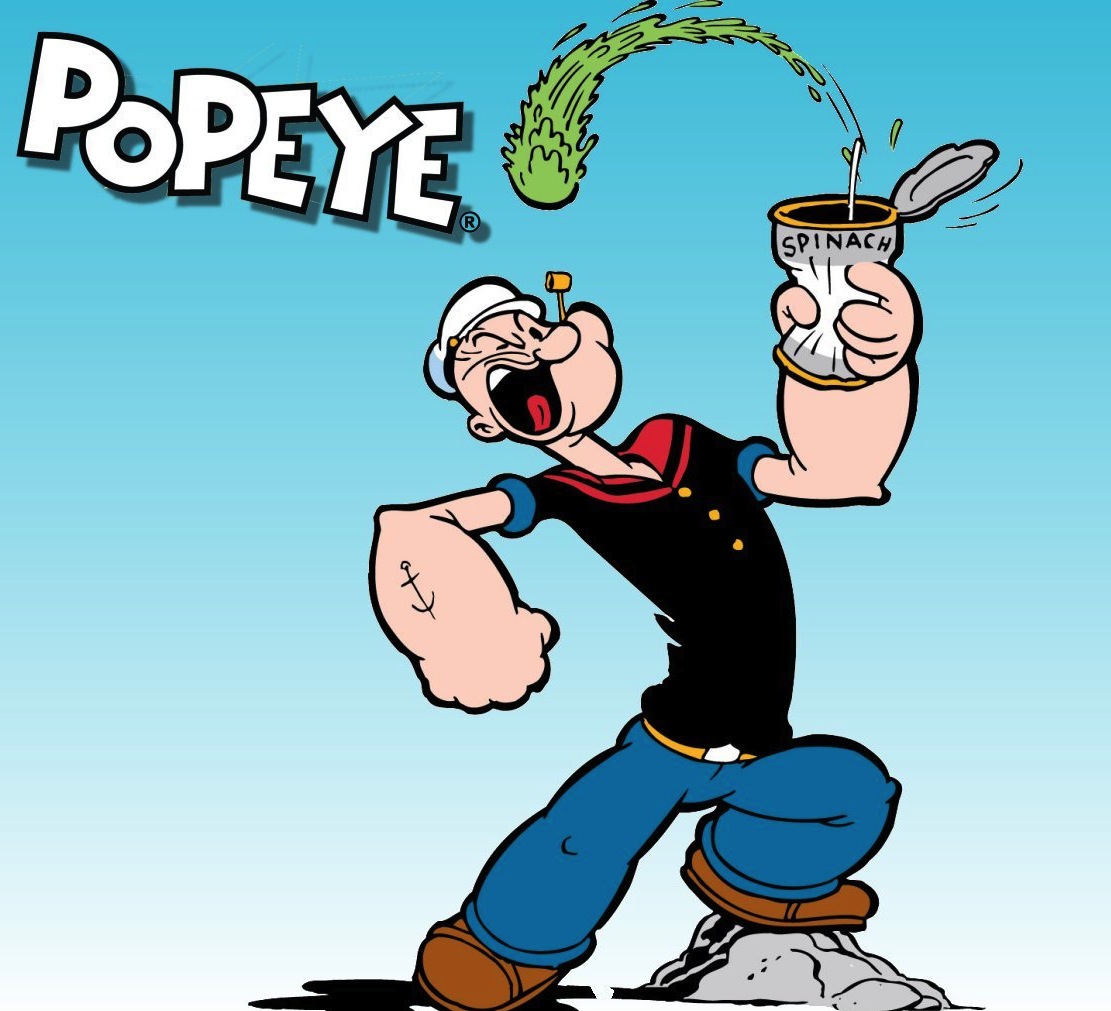 For any South Park fans the title of this story is a flashback to an awesome trilogy episode created by Matt Stone and Trey Parker. A quick summary for anyone who missed that episode, the infamous Eric Cartman and Kyle Broflovski have a bet that Cartman can prove that leprechauns are real. Cartman succeeds in proving Kyle wrong, and at the same time, people’s imaginations are taken over by terrorists and imaginations end up running wild.

Like most South Park episodes there is always a message, it being “who are we to judge what’s real or not?”

Characters like “Popeye” are fictional but we learn a lot from them, sometimes a lot more than from real people. I don’t think eating spinach would have been an option in my life if it weren”t for Popeye. For those not familiar with Popeye, the character always gained incredible strength to defeat his enemy and save the girl by eating a can of spinach.

I was amazed by this cartoon as a kid and today I can genuinely say “Thank you Popeye” for helping me eat spinach! Today it’s one of my favorite dishes.

As a cartoon junkie I started to think about the different characters I’ve been watching in the past years and how each one of has taught me something really valuable. Take “Spiderman” created by the awesome Stan Lee has always been an inspiration of perseverance to me, the same with “Batman” created by artist Bob Kane and writer Bill Finger helped in developing one of my strongest skills today which is analytical thinking and attention to details.

Lastly who can forget “Michelangelo” one of the Teenage Mutant Ninja Turtles (created by Kevin Eastman and Peter Laird) who was the best marketing and advertising tool for spreading the pizza obsession amongst children and adults; and the list goes on and on. 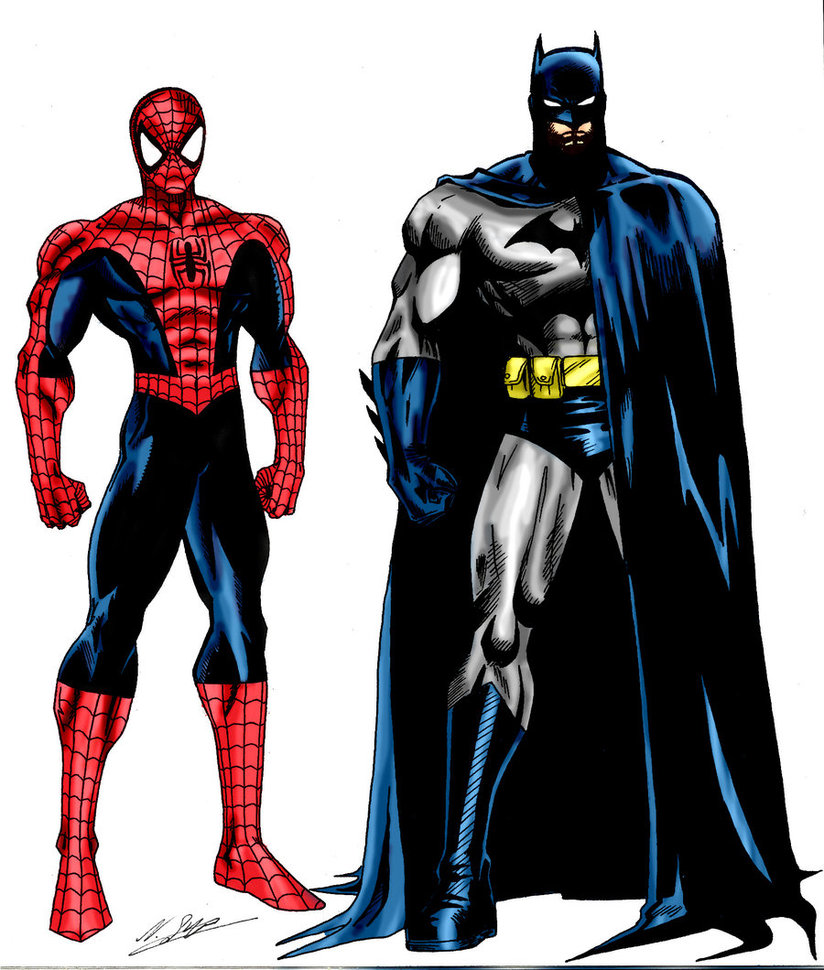 I leave you with a word from Kyle Broflovski in the same south park episode that started all this “It’s all real. Think about it. Haven’t Luke Skywalker and Santa Claus affected your lives more than most real people in this room? I mean, whether Jesus is real or not, he’s had a bigger impact on the world than any of us have. And the same can be said for Bugs Bunny and Superman and Harry Potter. They’ve changed my life, changed the way I act on the earth. Doesn’t that make them kind of real? They might be imaginary, but they’re more important than most of us here. And they’re all going to be around here long after we’re dead. So, in a way, those things are more real than any of us.”

P.S: Who was your favorite fictional character?