10 Liberating Ways to Control Your Anger

A few years back, I had built myself a reputation as the “aggressive girl with an uncontrollable temper”. Maybe it was the age, maybe it was a phase, or maybe I just learned how to deal with it!

Being the completely unconventional person I am, I’ve managed to come up with a few ways that really do work! I’m not that constantly angry person lashing out at anyone anymore. So hopefully, these techniques will help you just as much as they’ve helped me! Say goodbye to your anger once and for all!

It might sound a bit sadistic, but believe me it isn’t!  From all the techniques I’ve tried, this has been by far the most successful! All you have to do is imagine your target (the reason behind the uncontrollable anger fuming inside you) and go as far as your imagination (and conscience) will take you.

You start to get quite creative, from breaking bottles on someone’s head to setting a place on fire, every time (depending on your level of anger too) you find yourself picking it up a notch and enjoying the pleasure of seeing those who caused your anger in pain!

The best part is that you won’t even feel guilty because you haven’t actually harmed anyone! So go ahead, unleash those demons and get creative, they’d definitely make quite a good story line, so jot them down and make something out of it if you feel it’s worth it. 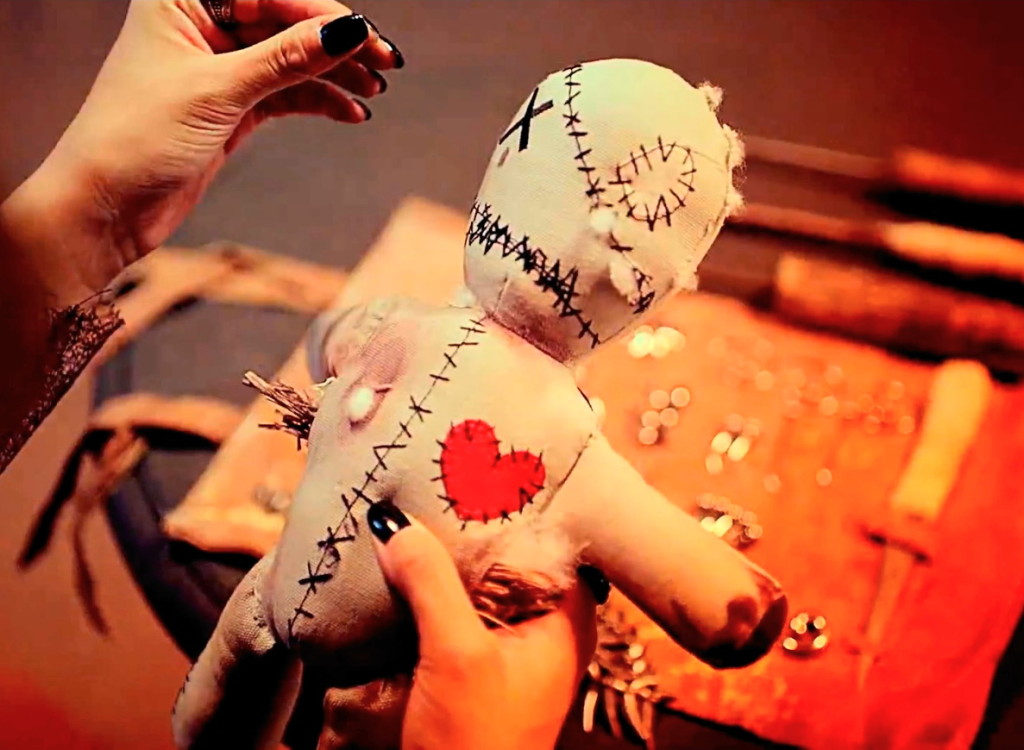 For more practical people who have trouble conjuring images and using their imagination to make the scenes possible, this will come in handy. You’ll probably have some barbie dolls or stuffed animals lying around, so all you need to do is imagine they’re someone else. Take that doll out and  break it’s bones! (not that it has any).

I know, I know, you’re probably thinking lock this crazy chick up already, but the beauty of it is that we’re not harming anyone! (except the poor old doll that didn’t have anything better to do anyway). And as crazy as it sounds, it really does bring a satisfaction that will make your anger disappear. 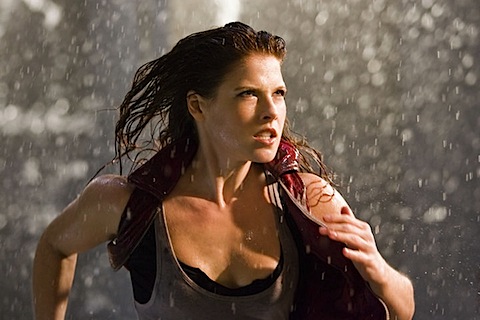 I’m not talking about your daily routine, i’m talking about exercising until you drain out every single piece of energy left in you and you can’t even move a single inch. Not only will every negative piece of energy will have been eradicated from your body, but you will feel so numb that you won’t even have the energy to be angry!

Another reason to exercise when you’re angry is because you will shock yourself with the capabilities you have. You’ll push yourself further, be more stubborn and break your own records! I remember the first time i tried this, i ended up running a total of 15 km rather than the usual 10 km. So maybe next time get someone to piss you off before you have a target you want to break. 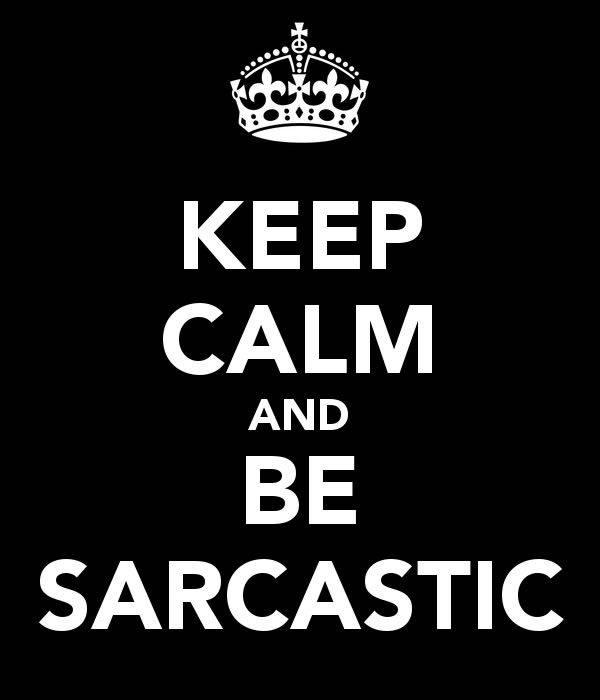 Any chance you get to turn something into humour, go for it! Not only will this help release your anger, but it’ll also get your message across minus the drama. 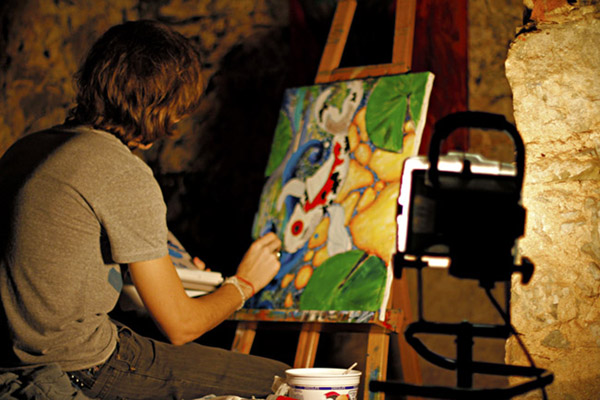 Sometimes the anger can be released as simply as letting that bottled up negativity into something else completely. Whether it’s singing (and no i don’t mean i feel pretty!), dancing, being artistic or even over-working yourself, the key is to keep your brain numbed that it doesn’t have time to realize it’s angry!

And guess what? After you’re done, the moment will have passed and your anger will be lost in whatever it was you were doing. So Voila! Easy right? 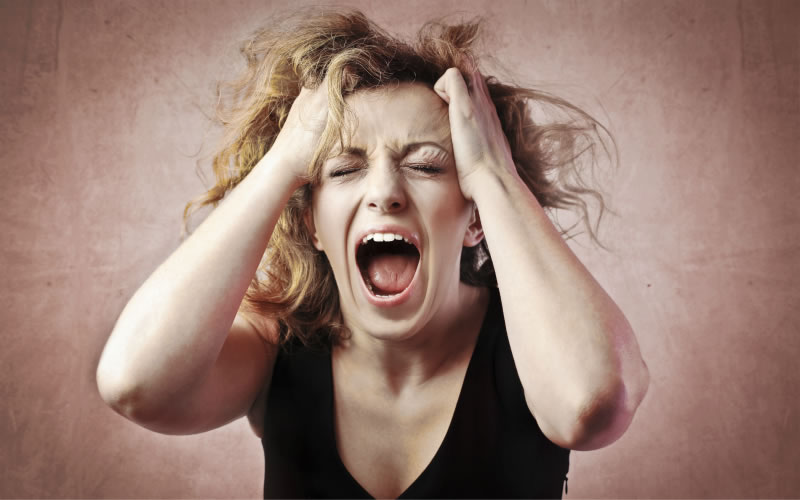 It’s not worth having a reputation of aggressiveness, so instead of screaming your head off at someone, walk away and find yourself an empty spot where you can just let it go. Put all your anger into it and SCREAM, make it count, get it out of your system and you’ll be shocked at just how refreshed you will feel! 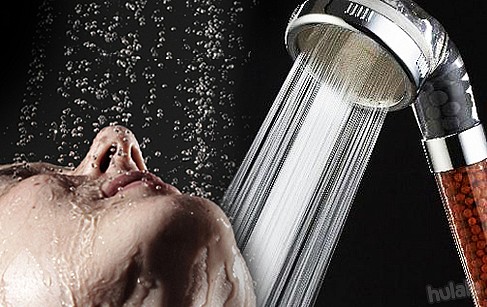 If anything is going to magnify your anger, it’s the heat! Escape the weather, the world and the source of anger and just relax, let that water flow and somehow it will just sort of cleanse your anger away. 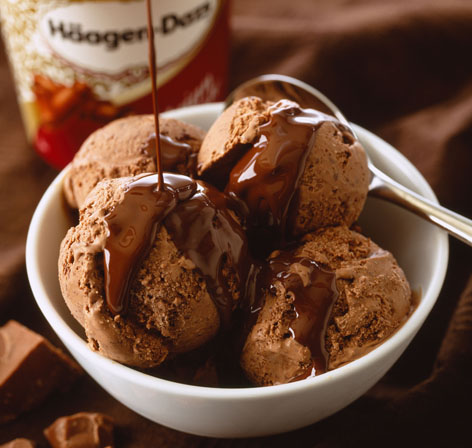 Screw the weight, your mood is more important! There is NOTHING a bowl of icecream can’t control, be it a broken hard, a bad day or a temper! 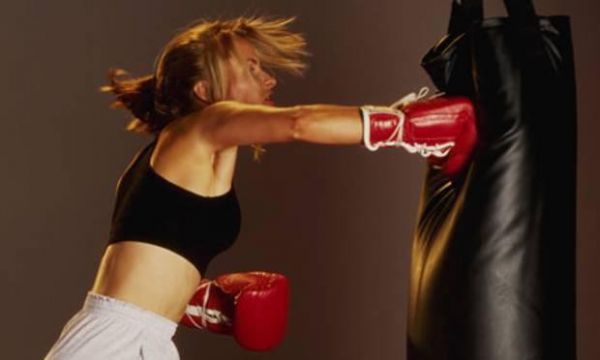 I’ve always dreamed of having a punching bag in the corridor and just punch all my troubles away! It would be a great combination of releasing your anger and building up some muscle in the process. I bet we’d be lined up just waiting to use this! 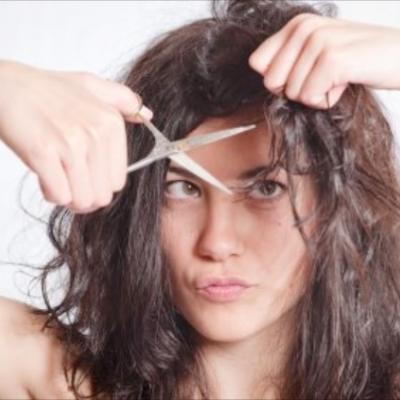 Have you ever tried to chop your hair off yourself? Just holding those pair of scissors, hearing the sound they make and watching your hair fall to the ground is a ravishing feeling that somehow miraculously sucks all the negativity out of you! Chop chop chop!

WE SAID THIS: Going through a break up? Check out “5 Things Breakups Are Great For“