An Open Letter to 20-Year-Olds 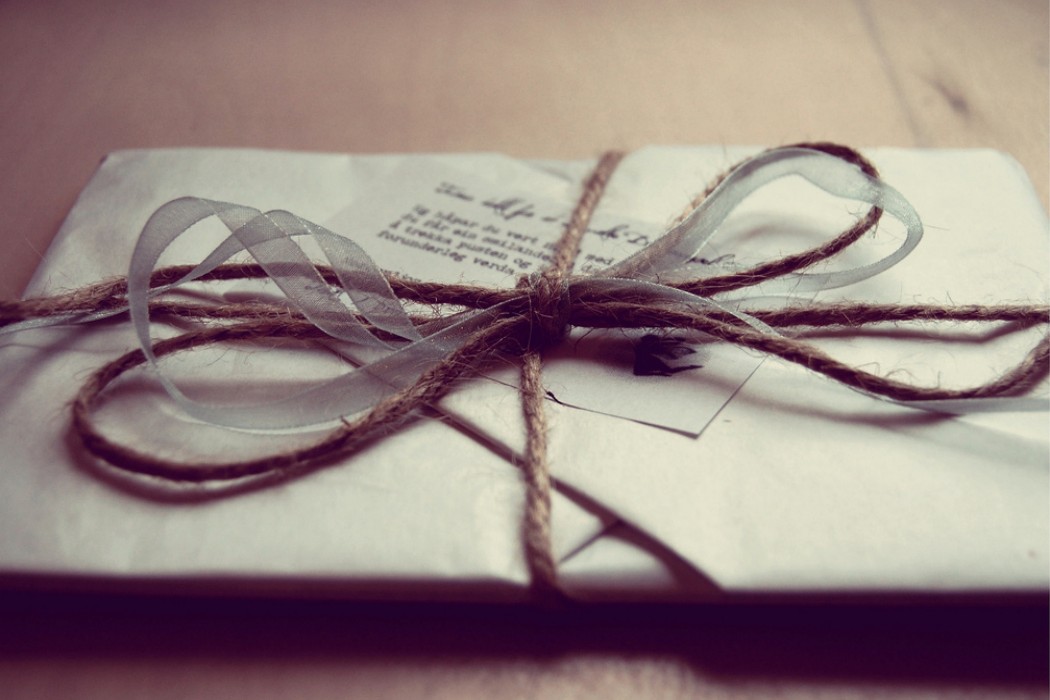 For most people, nine years don’t really feel like a long time. Except for me, here and now, standing at the threshold of my 30s. After everything I’ve been through, it seems like I’ve just survived a World War, like I’ve just woken up from a coma to a completely different person.

And for that stranger I was nine years ago, I’m writing a letter that I think could benefit most bright-eyed and naive 20-year-olds. 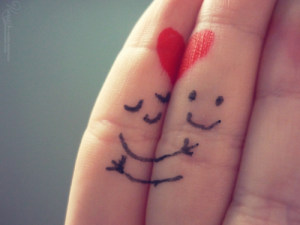 Going back in time, I understand life is full of disappointments for you. And I know you’re tough as a rock, or at least you’re trying to be – every time you tell yourself you don’t need anyone and every time you think you’re better off than somebody.

You might believe life gets better, but actually, it gets tougher and people need other people to survive this brutal, obscure world. I wish you’d find someone special to lean on, it’s perfectly OK to need people.

The boys, oh the boys. Keep in mind that they need you as much as you need them, if not more. Most importantly, that 90% of them are jerks (especially those who claim to be “bad boys”). So, don’t sweat your effort with someone who doesn’t make you feel like a Queen.

And yes, you deserve better, until you wonder no more.

Now, you’re in love? Follow your guts, and RUN, FAST! You’re holding on to a douchebag!

Don’t worry, loneliness isn’t as bad as you might think. Perhaps you don’t realize it now, but you’re such a lucky girl when it comes to love. It does get better with time, hang in there!

Don’t take education that seriously because life gives you the best education you could ever get. The only downside is that you’ll pay in heartache and disappointment, but that’s the price we pay for maturity.

I want you to contemplate the idea that you don’t know a damn thing. Stop acting all wise, you’re just a 20-year-old life newbie. So what if you have an opinion or two about life? That doesn’t mean you know it all. You’re insignificant, and this world is enormous. It’s bigger than you’d ever imagine, and it’s yet to show you more. 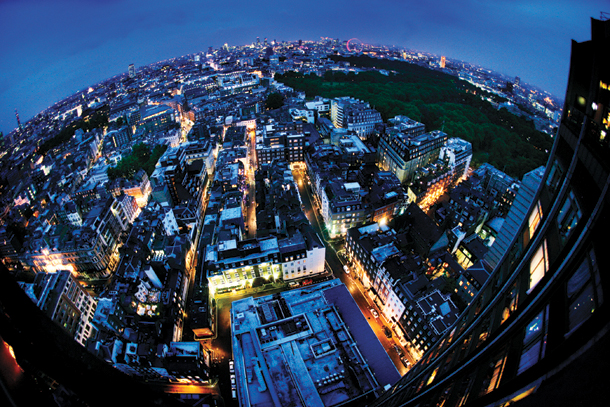 Say “no” whenever No is due. No might be your best friend in this society that tries to make you a copy. No will bring along much hassle, sometimes more than you can handle. Yet it’ll come in handy in the long run. On the other hand, rebelling isn’t always good news, make sure you know which battle to fight.

Some people will try to destroy you with everything they can, don’t give them a chance. And remember that people see things differently, and they give things different names. For instance, I wouldn’t listen to anyone telling me to stop over-thinking if I were you (oh wait!). In fact, it’s not over-thinking, it’s over-analyzing, it’s part of who you are, and if anything, it will help you a lot on both personal and professional levels. 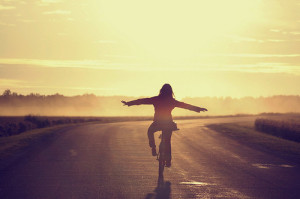 Remember, destruction doesn’t have to come from the outside, sometimes it’s all within yourself. Don’t listen to the little voices inside your head telling you that you can’t do anything. Don’t let your guilt interfere and push you to do something you’re not ready to do.

Don’t beat yourself up trying to figure out the purpose of this life, because we’re all on that ongoing quest and none of us ever gets to a point where they say, “That’s it.” There is always a “What now?” Let’s just sit back and enjoy the seeking journey, shall we?

In fact, everything changes – people, dreams, goals – and that’s a relief as much as it might be daunting. Which proves that planning ahead is a bit overrated. I’m sure you know that by now, but if tomorrow scares you, keep in mind that sometimes the worst thing that can happen to you can be the best thing that could ever happen to you.

That’s exactly why you should stop beating yourself up about perfection. Sweet child, you will never be perfect, neither will those people around you and that’s the beauty of life. Open your eyes to the little things, because they’re all that matters.

You’re not perfect, yet you’re beautiful the way you are, believe it or not. That’s why you shouldn’t let anybody make you doubt who you are and whatever makes you comfortable. You’re not a loner, you’re not antisocial, you’re rather a natural.

Never fall for bullies, because each one of us is different. There are no boxes, there are no standards.

Let your wonderful seed grow and be the amazing self you are.

WE SAID THIS: Well said and beautifully written!

The kind of mind that never rests. She sees the sophistication of the world in mundane, forgettable and underestimated places. Courageous enough to accept the person the world made out of her, but a little too rebellious to shut up about this reality.