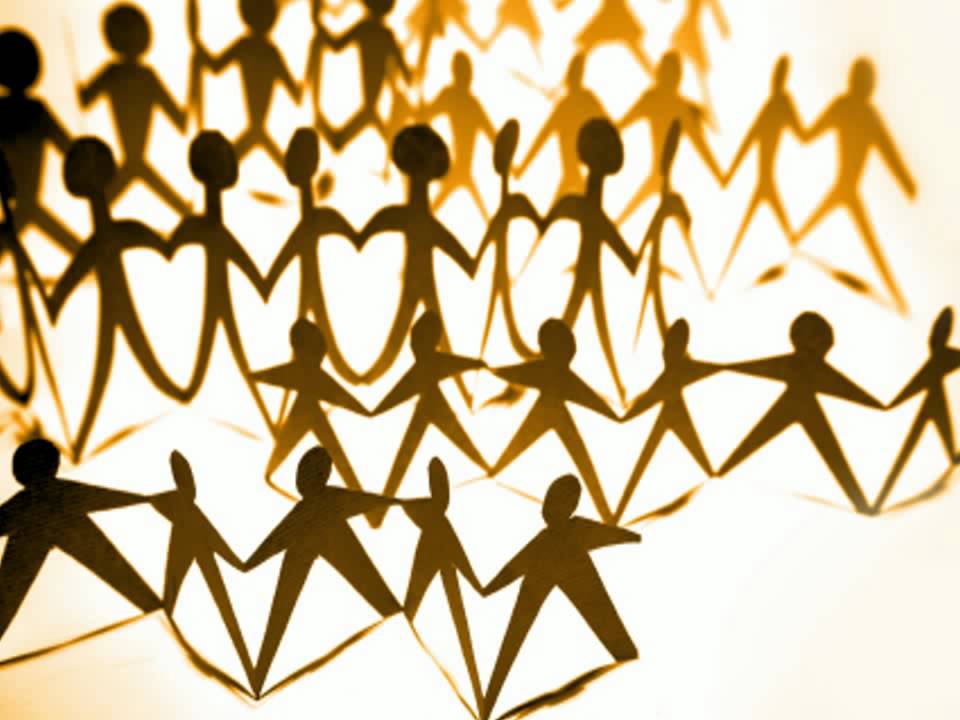 People seem to think that women in Islam are oppressed, inferior and looked down upon. But for those who understand Islam correctly, they will know that Islam appreciates and celebrates  women.

The prophet (PBUH) used to treat women with respect, decency and admiration and from the below stories we hope that all Muslims would follow in his footsteps.

Fourteen centuries ago, the Messenger of God, Prophet Mohamed (PBUH) declared through divine revelation that women were equal in humanity and faith with men.
Prophet Mohamed (PBUH) confronted many cruel and unjust practices against women during his time. Some of the Arabs, considering women inferior, would bury their daughters alive, but the Prophet (PBUH) spoke out against such evil customs.

The Prophet (PBUH) used to encourage kindness to women and girls. He said, “Whoever supports three daughters until they reach the age of puberty, he will come on the Day of Resurrection with me [like this], and he joined his fingers.” (Muslim)

The Messenger of God used to consult women, deal with them gently, support them in all situations and give them their complete rights in a way never dreamt of before. He was also concerned with educating women. He even appointed a day for them to assemble and would come to teach them from that which God had taught him. (Muslim)

He did not make women prisoners within the house, but allowed them to go out to take care of their needs, visit their relatives and the sick. He allowed them to buy and sell in the marketplace as long as they adhered to modest conduct and proper dress. He also allowed them to attend the mosque and forbade preventing them, saying, “Do not prevent your women from [coming to] the mosques.” (Ahmad and Abu Dawud)

He prohibited beating women and said, “Do not strike the female servants of God.” (Abu Dawud) And he urged kindness toward them with the words, “Be advised to be good to women.” (Al-Bukhari and Muslim). This means good treatment, respect for her rights, concern for her feelings and avoidance of any kind of harm. And he told his companions, “The best of you is the best of you to your wives.” (Ahmad and at-Tirmidhi)

Treat the women in your life with respect and do not act superior. If the Prophet (PBUH) honoured them, then don’t you think you should, too? No matter what their religion, race, age or occupation, a woman should always be treated with respect.

WE SAID THIS: Don’t miss our series of Lessons From Prophet Mohamed here.