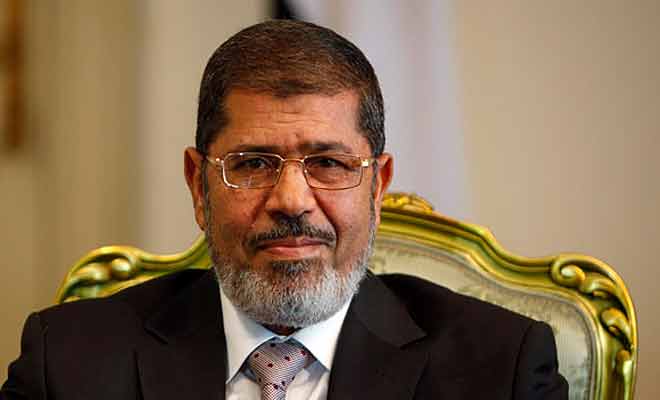 Former Egyptian president Mohamed Morsy is scheduled to stand trial on Monday, Nov. 4, for charges of “thuggery” and inciting his supporters to violence against protestors, including murder, at the Ittihadiya presidential palace last December.

With so much unverified information swirling around online, here’s a factsheet about the man who was at the helm of the Muslim Brotherhood’s short-lived presidency in Egypt.

The public record of the next decade gets fuzzy after Morsy leaves the U.S. During this time, Morsy rises within the ranks of the Muslim Brotherhood due to his allegiance to the group and to leading member Khairat el-Shater.

WE SAID THIS: What are your thoughts about the Morsy trial? Tell us in the comments.