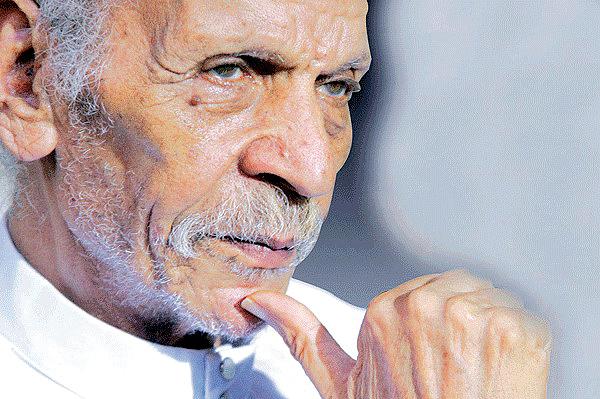 Renowned Egyptian poet Ahmed Fouad Negm passed away this morning, Al Ahram reports. Known for his revolutionary works, Negm’s poems were widely read and sung, from the Six Day War in 1967 to the Jan. 25 revolution. The country mourns the loss of a true literary icon and an inspiring, unsilenced voice for change. 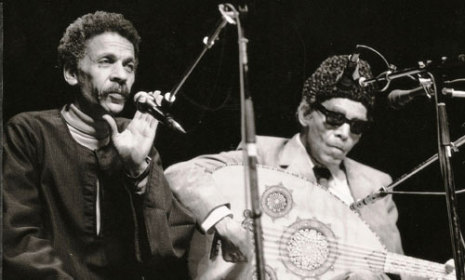 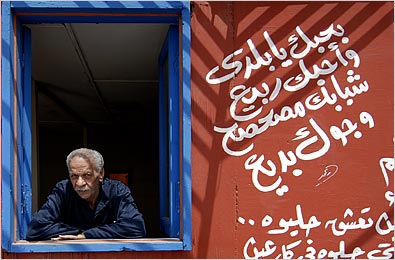 WE SAID THIS: Check out this Kindle book of his works (Arabic-English), called A Rebel Unlike Any, and read some of his poems in Arabic here.