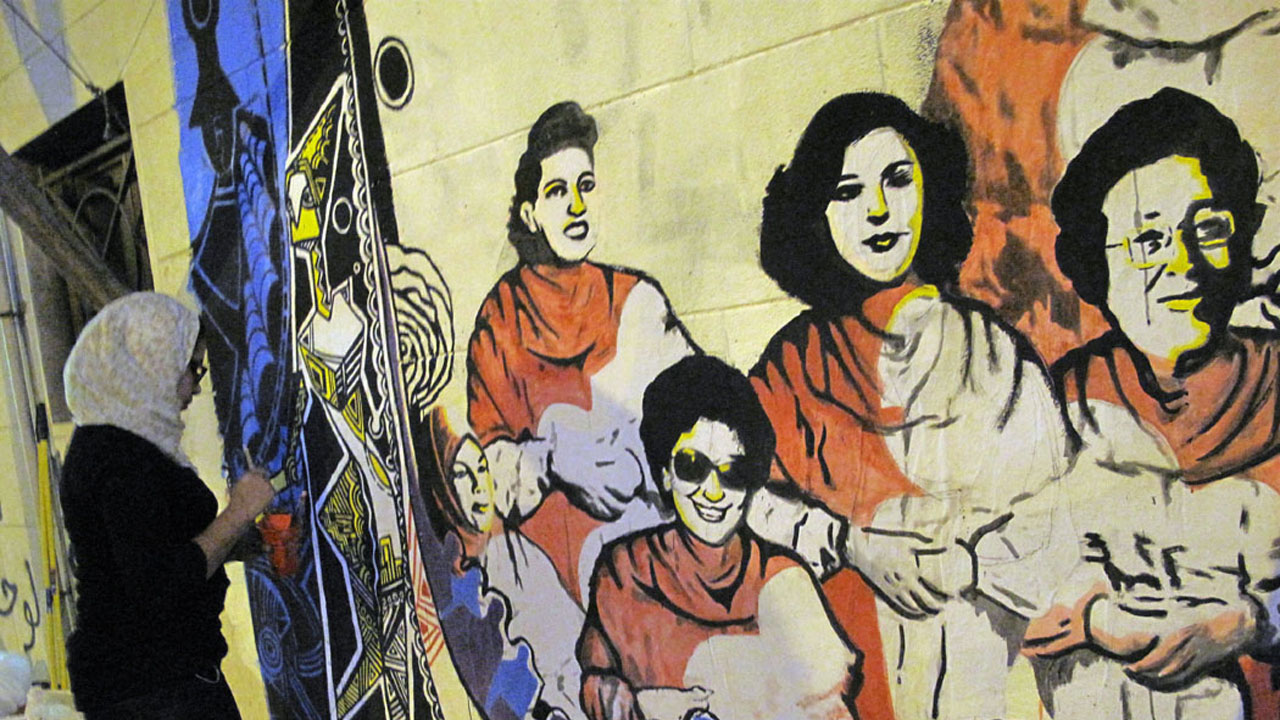 Since 1911, International Women’s Day has been celebrated around the globe. Different activities and programs to inspire women have tackled almost all corners of the planet where change is needed. Much improvement has been made; but, is this a day a to celebrate?

Today, nowhere in the world can women claim to have equal rights as men. Socioeconomic progress over the past decades has done much more for men than for women. In too many countries and all too often, women and girls are still being discriminated against in almost every path of life: education, health, politics and the labour market. Globally, more women are becoming poorer and gender violence is not decreasing. This marginalization comes with negative repercussions for their freedoms and the freedom of the next generations.

According to the UN, around the world, one in every three women has been beaten, coerced into sex or abused in some other way. What is more terrible, the violence is perpetrated most often by someone she knows, including by her husband or another male family member. Also, one woman in four has been abused during pregnancy.

If we have a look at Egypt, the Egypt Demographic and Health Survey (EDHS) in 2005 revealed that 47 percent of ever-married women reported experiencing physical violence since the age of 15. The rates for physical and sexual violence alone were 34 percent ever and 22 percent in 2004. Besides this, 99.3 percent of women living in Egypt reported being sexual harassed – most of them on a regular basis.

‪Egyptian women ‘s economic participation is still very low.The labour force rate of ‪women above 15 years old is only 22 percent while for men, it is 75 percent. Among female youth (aged 15-24) the unemployment rate is 48 percent, while among male youth it is 17 percent. In addition to this, women are not represented on the State Council and are enormously underrepresented in the judiciary. In 2007, only two percent of the seats in the People ‘s Assembly where occupied by women.

On individual rights, although the legal framework has improved in the past decade, the problems persist due to lack of enforcement and the unrestricted power granted to authorities in applying the law according to their view. Prior to 2007, ‪women in ‪Egypt were not allowed to become judges and only since 2000, Egyptian women no longer need the permission of their husband or father to travel and obtain a passport.

But let’s not limit ourselves to Egypt. A recent report done by the European Union Agency for Fundamental Rights across the 28 member states of the European Union suggests that one in three women in the EU has experienced physical and/or sexual violence since the age of 15 and that every second woman has faced one or more forms of sexual harassment. According to this study, about 18 percent of women, nearly one in five, have experienced stalking since the age of 15 and 55 percent said they had been sexually harassed, often in the workplace.

Shockingly enough, the countries where women reported the highest number of incidences of physical and sexual violence were countries that are often praised for gender equality, such as Denmark, Finland and Sweden.

Certainly around the world, different groups and minorities are marginalized, but discrimination against women continues to be universal.

Lately, politicians have discovered that supporting women’s equality proves beneficial to their economies. And, probably out of selfishness, they are more resolved than ever to improve the problem of gender imbalance.

In terms of income, according to the IMF, terminating the gender gap in the labour market would raise the GDP of the U.S. by 5 percent, the UAE by 12 percent and Egypt by 34 percent. This means that closing the gender gap would bring $96.2bn to Egypt. The 2014 United Nations theme for International Women’s Day, “Equality for women is progress for all”, seems quite accurate.

However, although 97 percent of countries currently report having policies in place to tackle gender inequality, little has changed for women around the world. These programmes, without a real political will coming from authorities and proper implementation, will have no impact whatsoever.

Only if we act decisively, fully supporting women’s and girls’ participation in all arenas and confronting prevailing gender inequality, major global challenges such as inequality or poverty can be tackled substantially. Only if women and girls claim their rights, resources and voice can we find lasting solutions to the problems that concern us all.

WE SAID THIS: Don’t miss “The Betrayal of the Female Body in Egypt“.