This week, Mobinil signed a deal with Chelsea Football Club to be their official mobile network service provider in Egypt. Egyptian Chelsea fans can now receive exclusive news about the team, including their beloved Mohamed Salah, through a special subscription package.

This got us wondering about all of the other clubs sponsored by Arabs: 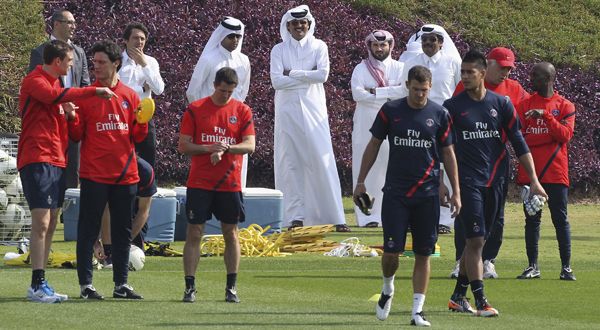 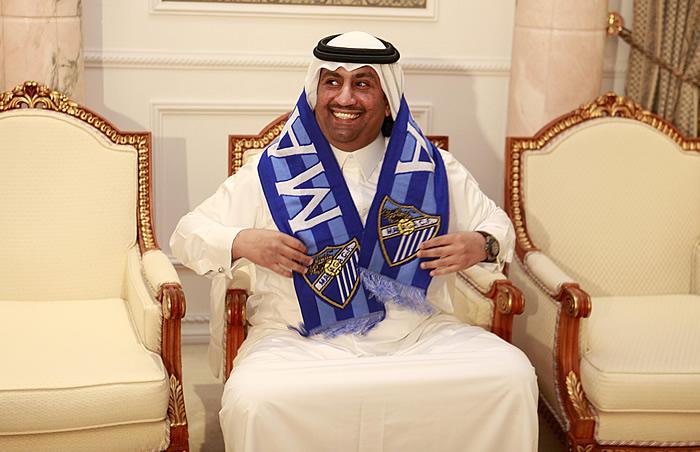 Manchester City is owned by City Football, one of Abu Dhabi United Group’s companies. Their shirts have Etihad Airways on them and they play in Etihad Stadium in Machester, UK. 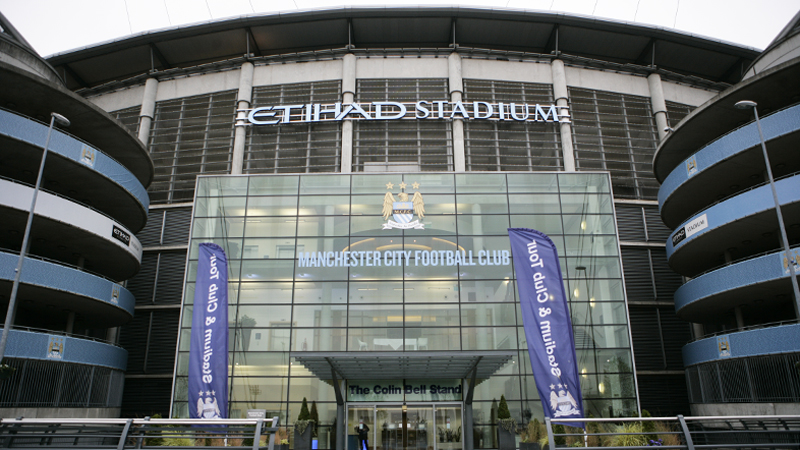 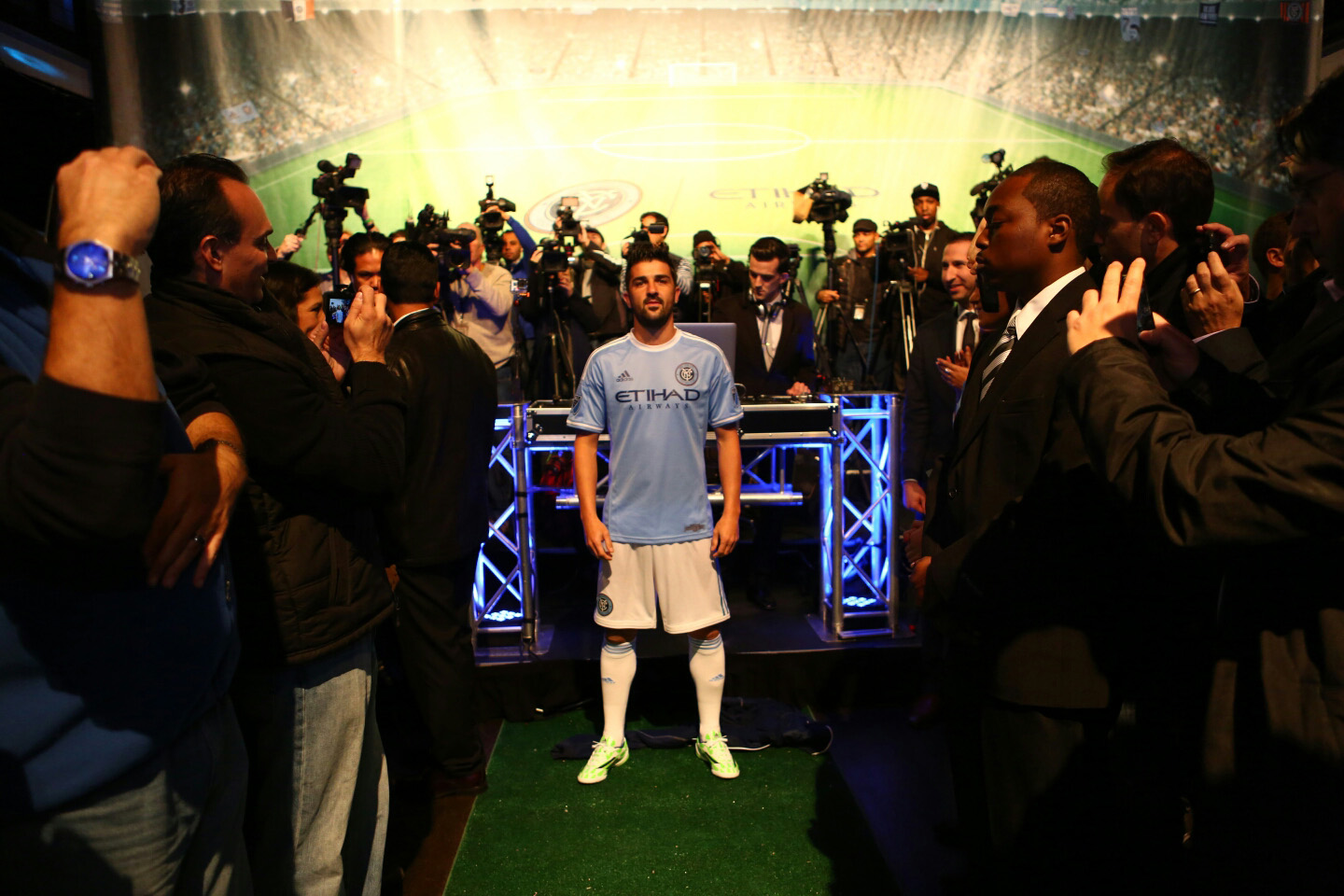 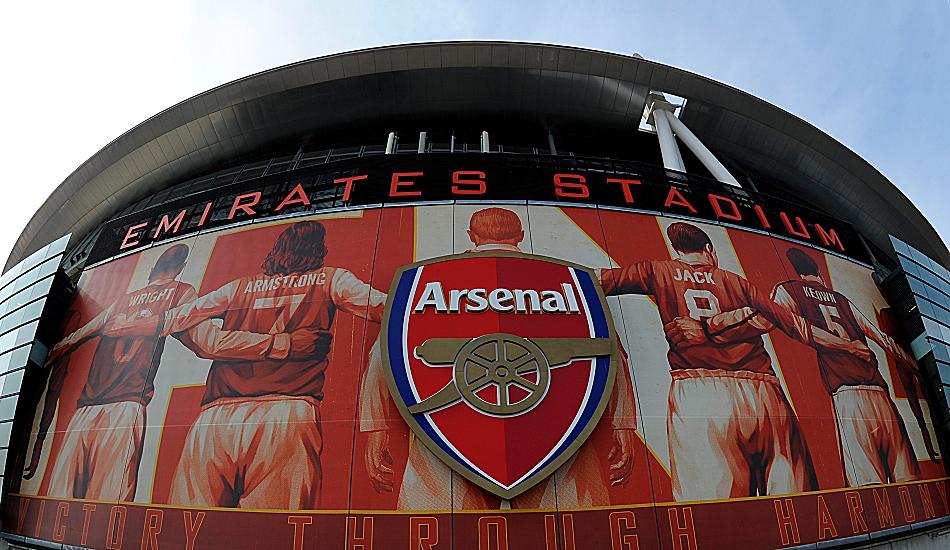 FC Barcelona has Qatar Foundation on their shirts. 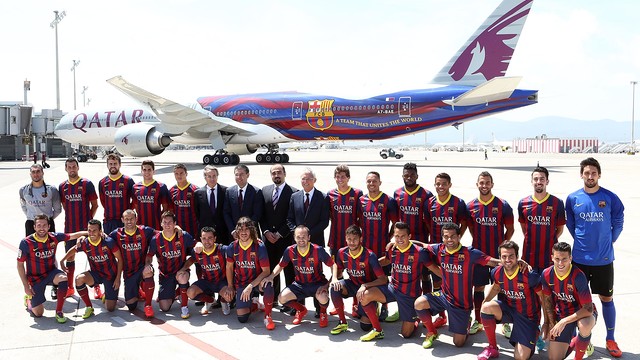 WE SAID THIS: Don’t miss The Richest Arabs in the World.