Here are the Killer Acting Performances of This Year’s Ramadan Series!

We’ve been obsessively glued to our tv screens and some performances are simply unforgettable. Here’s our round-up of our favourites this year: 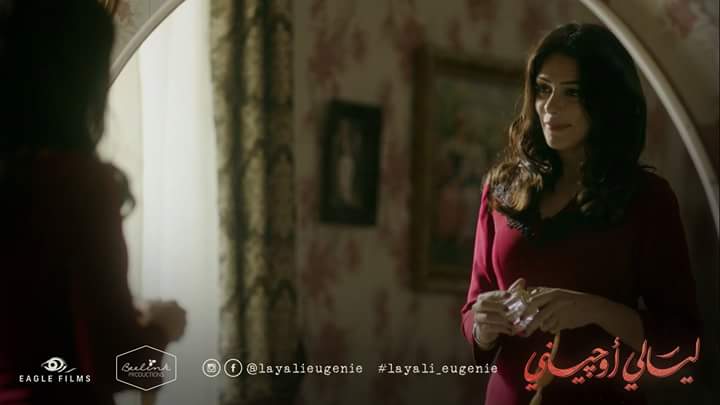 While everyone thought Layali Eugenie will be all about the dream couple, Amina Khalil and Dhafer L’abidine, Ingy El-Mokadem stole the show.

This stunning lady never looked better. She hands down nailed her performance since the first episode when she fought in Italian like a native. We’ve been craving croissants and pies all month because of her kitchen grace.

It’s time Ingy gets the lead next Ramadan because she proved she has got what it takes. Elegance, class and simplicity. 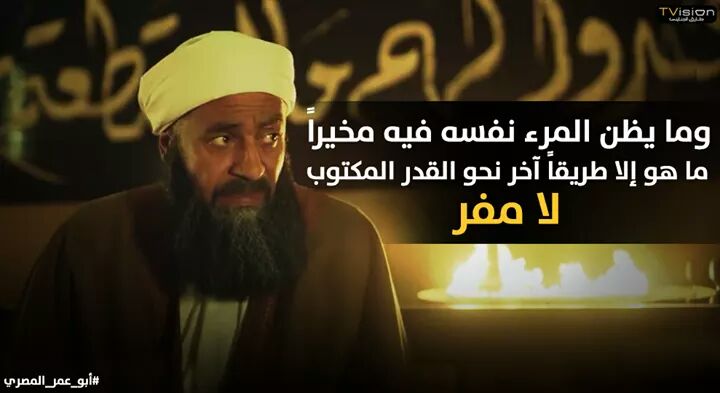 This actor makes us want to be better human beings at everything we do. This is the live manifestation of the term “Joker”. There is absolutely nothing he can’t do. Fawwaz is all over tv this month but let’s talk about his role as leader of a terrorist group in Abu Omar El-Masry mosalsal.

Epic. That’s all we have to say. The way he silently glares, his perfect linguistics, embodying the villain you love to fear and hate, but want to survive till the last episode, skipping every scene and only watching his. Just the fact that his career nourished at this age is inspirational and gives us hope we’ll one day have our own breakthrough performance.

Rayes Harbi from Taye3 left viewers on the edge of their seats since episode one. He is the master of all villains who put every other tar-driven man to shame. The best thing about Taye3 is Mr Harbi. 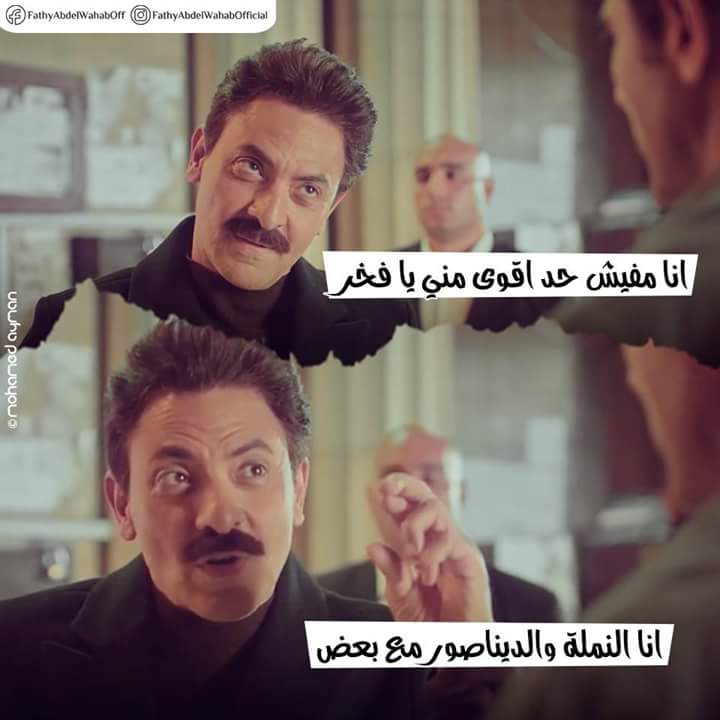 It’s no surprise that Abdel Wahab kills it once again in Ramadan. Whether he’s a nerdy teacher in El-Tofan or an almost-pedophilic teacher in La Totfe2 El-Shams, he nails it.

This year, the actor plays a corrupt businessman in Abu Omar El-Masry, whose evil ways led Ahmed Ezz’s character to be a jihadist for safety. Once again, this is an unstoppable screen beast.

What a comeback! The actor has been missing for a while, with only real estate adverts gracing our screens. This year, Ezz plays the lead role in what we believe is the best show of the year, Abu Omar El-Masry. Effortless acting that makes you feel every single struggle Abu Omar is going through. This man has left us crying more times than we’d like to admit.

Yet again another actor from the Abu Omar El-Masry cast. While his performance was grand, he managed to become the meme of the year with his other role in El-Waseya.

3am Diaa is all of us during life struggles. He is negative, morbid, can’t stop mentioning death and he’ s our favorite man of 2018. We’re obsessed. Once you’re an Egyptian meme, you know you’ve made it on the Internet level and that’s huge. 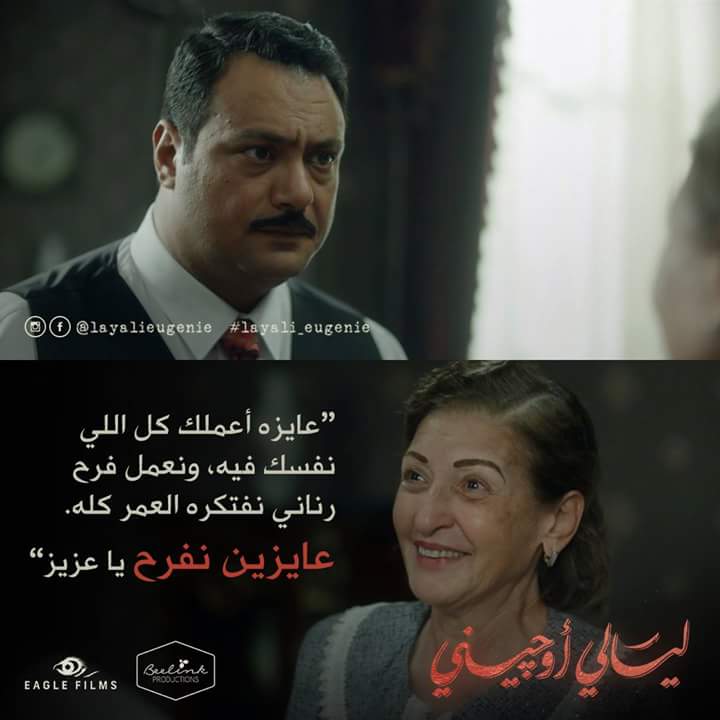 Who would have thought El-Akeel has more layers to him than mouth-drooling food reviews? Makram is on the rise with his role in Layali Eugenie.

The man who is under the control of his mother, who can’t make a decision but wants to break free, is relatable and heart-breaking. That scene when his mother died is all the proof we need that this is one of Ramadan 2018 best actors. 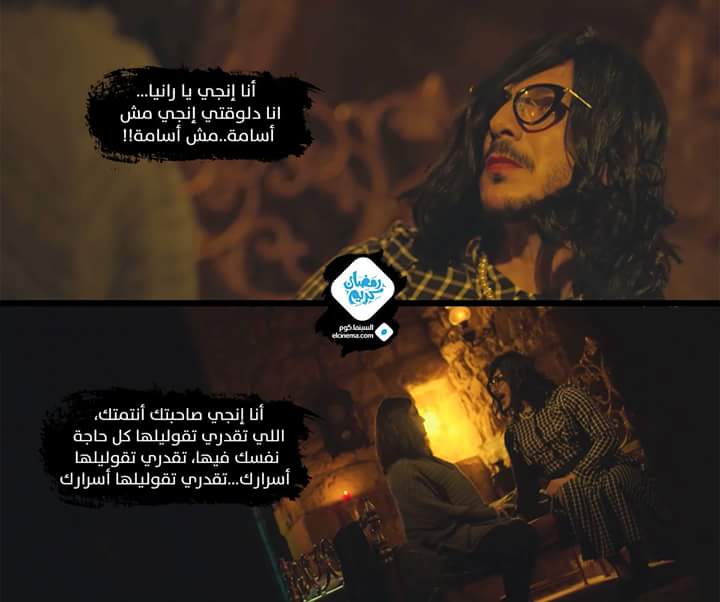 Yet, another year and another Bassel Khayat villain who sends shivers down our spine in El-Rehla. The psycho lover who keeps his wife imprisoned in their basement for years is one of the best things to happen to El-Khayat’s career. 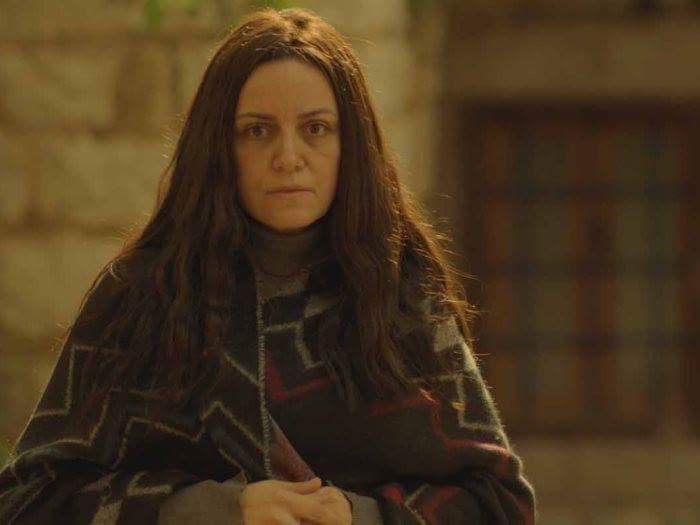 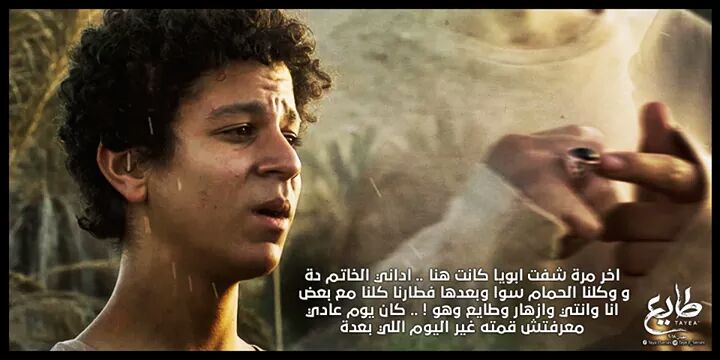 From one success to the next, this young man is unstoppable. Taye3′ golden boy Fawaz is nothing like his famous role in Sabe3 Gar. Whether it’s the Upper Egypt accent or his on-screen se3edy attitude, Dash knew how to bring it in front of a talented actor as Amr Youssef.

Om Taye3, a woman so wise, so powerful, so badass that Rayes Harbi himself wanted her dead. But honestly is it a surprise that this lady is among our top performances of 2018? 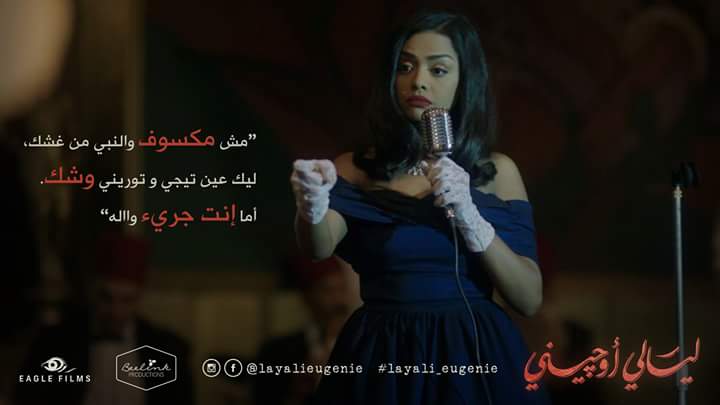 It sounds like she’s one of the few actresses of Layali Eugenie who actually nailed the retro slang. The way she talks pauses and moves her head is just like black and white movies. You can have the vocabulary, but she might be the only one who is impersonating a 50’s girl. Even her voice tone is vintage. Not to mention her explosive stage performance and beauty. 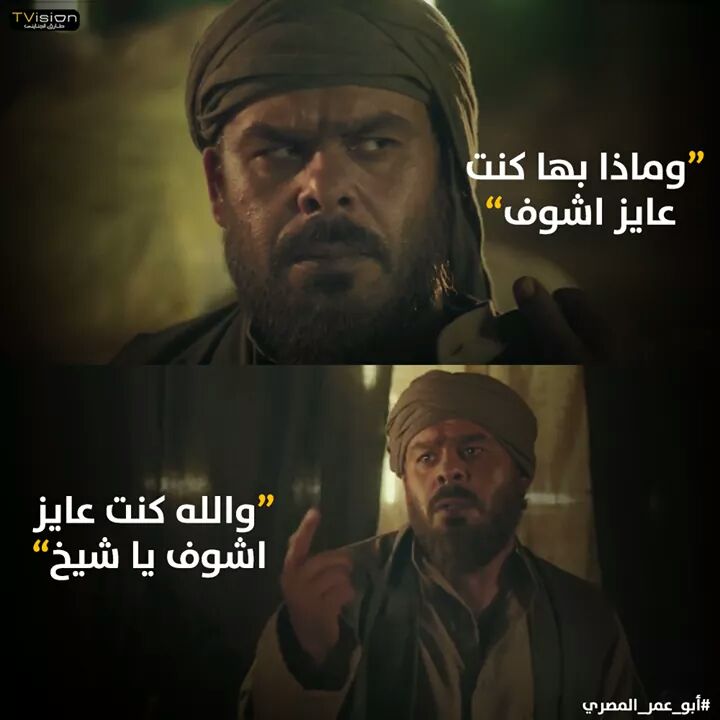 And last but not least, my personal favourite, prince of jihadists, the man who is more evil than Al-Shaytan Al-rajeem, the one who makes you feel like an angel, the actor who has hate written all over his face, the man/devil who makes Freddie Cruger look decent. Abu Omar el-Masry’s scariest dude and forever my favourite villain, Mother. EPIC!

WE SAID THIS: We’re sure we’ve missed other good performances, these just happen to be our favourites so far!