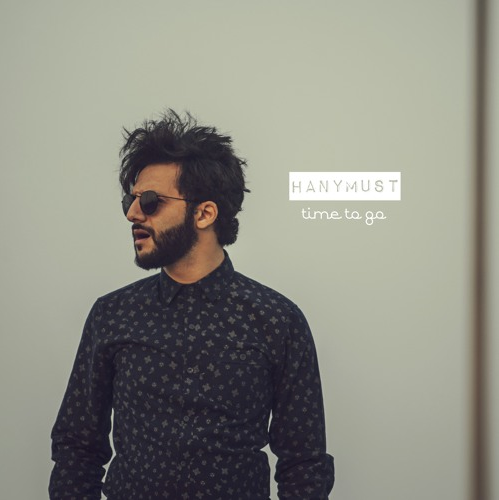 “But look now, they wonder how / We made of this an art”

The songcraft of Cairo’s own HanyMust enchants us once again, finally, with this morning’s release of his first new single in four years, “Time To Go.” Hany’s beautifully crafted melodies hang clear and sweet over a background of strings: acoustic guitar, violin and 3oud.

It’s hard to decide which part is our favorite: the haunting lyrics, Hany’s rich voice, or the moments the violin and 3oud give you the feeling you’re floating away.

“It’s about a celebration of ruins,” Hany told us. “The art of letting go.”

“The fact that you’ve held on for the wrong reasons and then discovered it’s damaged beyond repair.”

Recorded in his home studio, “Time To Go” is the first song Hany has released since “Voices” back in 2012. Rumor has it he’s working on a full album – and based on the new track and what we’ve been hearing lately at his gigs, we’re waiting eagerly for a release date.

To quote a comment posted on the track’s Soundcloud page, Hany’s latest track is “music at it’s best.” Have a listen (or 10), and you can thank us later for making your day.

WE SAID THIS: Check out on HanyMust on Facebook here.