The Ministry of Education has been setting a keen eye on improving the quality of education in Egypt, not only in the private sector, by setting strict rules for all to follow, but also for the public sector. 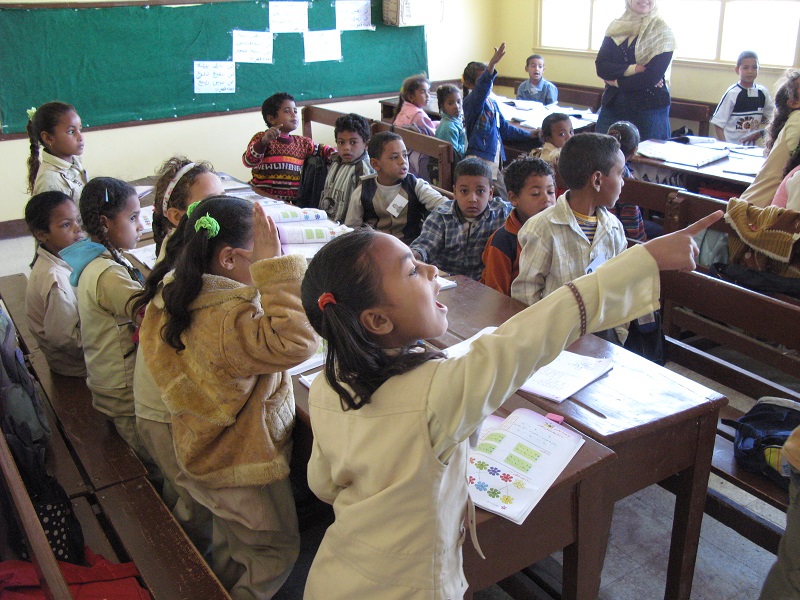 As reported by Al-Mal, the Minister of Education, Tarek Shawky, stated that the English language will be taught to Kindergarten students in public schools, adding that it’s considered the first time in Egypt to apply such an initiative.

According to Egyptian Streets; Shawky said “the aim of the new education system is to ensure that the students master the Arabic language well and to acquire the basics of the English language before studying science and mathematics in English in the first year of elementary school”.

WE SAID THIS: A third language will also be introduced beginning from the first year of elementary education.