Exclusive: Inside the Room of this Antiques Collector Egyptian Girl!

In the year 2007, just before she died, Vivian Maier’s photographs found the light. Her work that was hidden and private gained public attention, was appreciated and pursued by many collectors in what was called the “Vivian Maier phenomenon”. 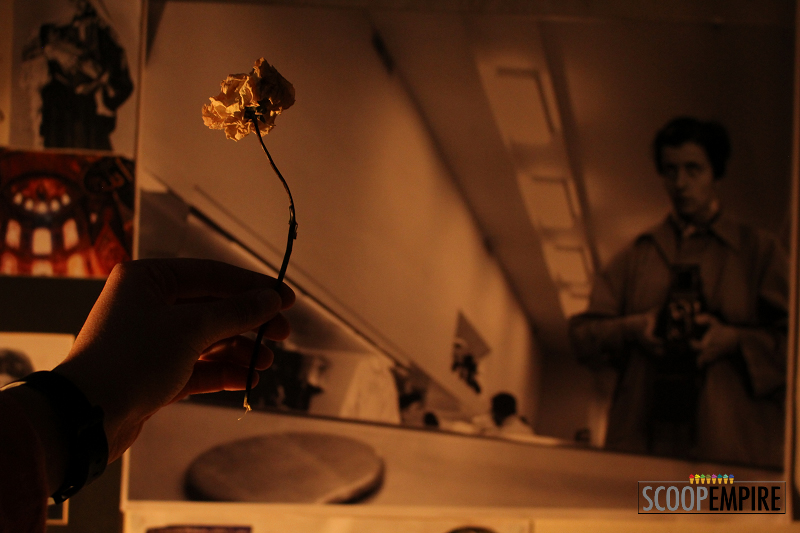 Affected by the phenomenon and enchanted by Vivian’s work, Raguia Hassan, started collecting oldies and keeping them in a small box in her house.

Having known this; we visited her to find out more about her hidden stash and how her journey into the past began.

“When I was younger I discovered that my whole family loved photography. My grandmother had a little box that had the family’s old pictures. They photographed anything and everything.” she said so while flipping through her box and looking for an interesting photo to show us. 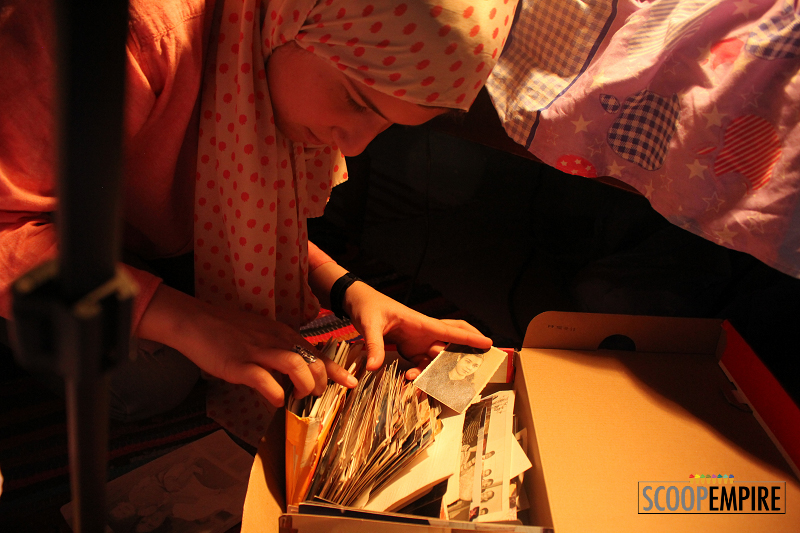 If you have been roaming Wust Elbalad you could have occasionally spotted her, not knowing what she wanted exactly but as long as they were black and white photographs with messages on the back, she was just fine with whatever she found.

She learned how to appreciate and price the photographs as well as getting to know more about those being photographed, the dressing style, the photographic paper being used and the way they looked gave it all away. 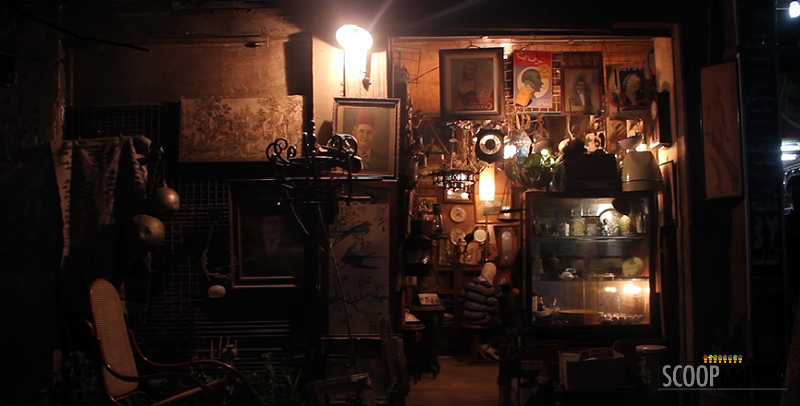 After a while, she started collecting photograph series of the same people from the same family and connecting the dots to form bigger pictures and know their stories.

In an ironic turn of events, a joyous moment came, while she was doing what she was doing, and found a picture of her own grandmother at the antique shop she’s used to visiting.  “Am Mohammed”‘s shop with whom she became very close friends sharing the same interest and that is digging into dead people’s pasts. 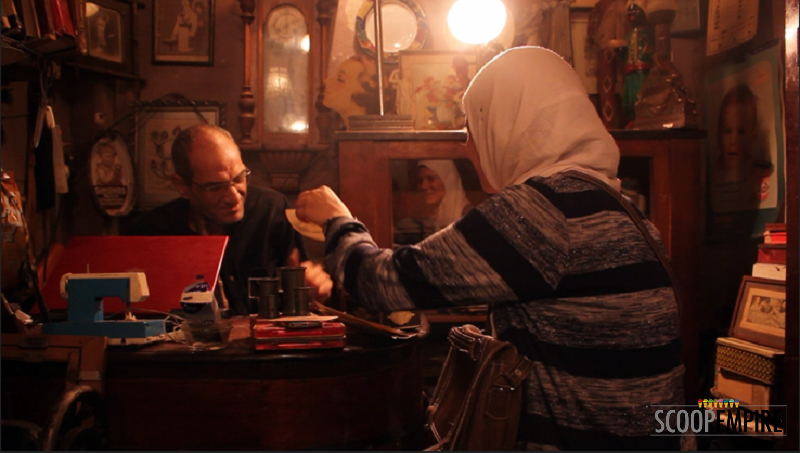 “I wondered for a while about the reason why people always seemed grumpy in their photos. It turned out that cameras at the time took a very long time to capture a photograph; so people just got bored. I have a photo of this couple at their wedding and it seemed they were very unhappy about it.”

An Exclusive With May Elghety On Her Highly Anticipated International…

She said so as she held the 1917 wedding photograph. The guy had a moustache and a “Tarboush” while the girl wore a dress of old fashion. She accidentally landed on this photo when her friends got her a framed photograph from the 40s and someone had forgotten it inside the frame, so this one she got for free. 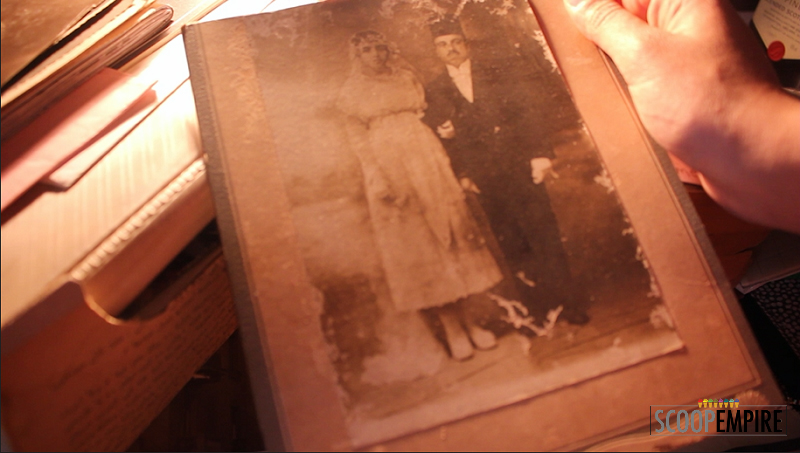 Another picture she has is of a bunch of boys and girls that were staying somewhere in a Viennese forest. A boy in the picture sent it to his uncle to inform him of their location. After having done its purpose the photograph found its way to Raguia’s box. 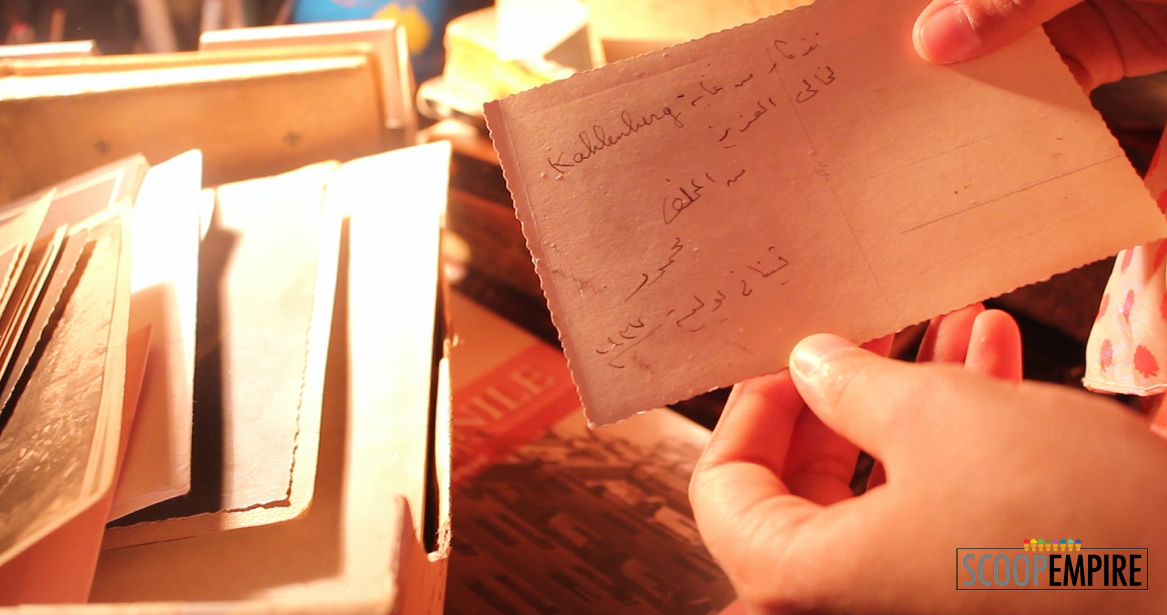 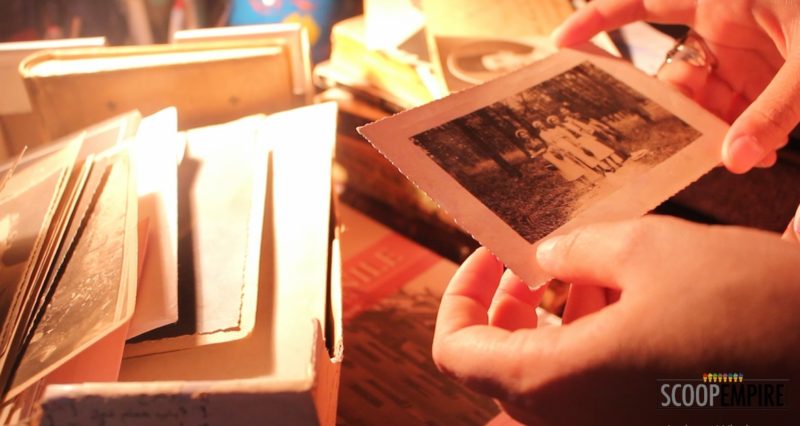 ” This album’s cover says that it was sent from France, however, I am not sure; but it is definitely somewhere in Europe. This boy met a girl in Europe and they made together this album. It’s really fun to browse, by the way.” 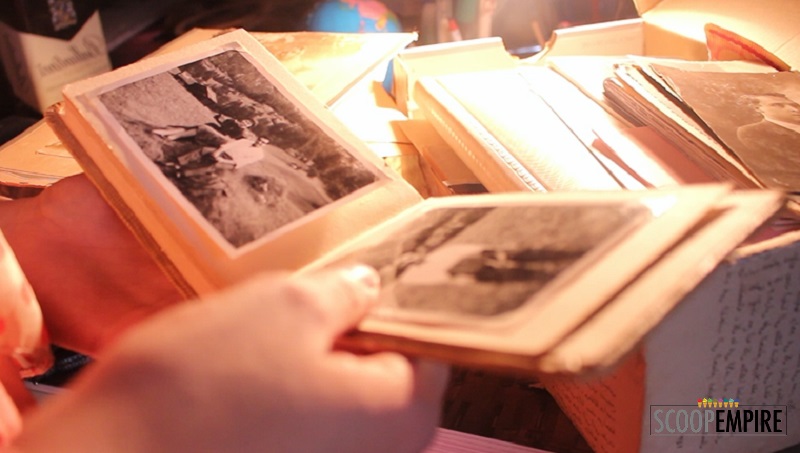 The next one isn’t exactly a photograph, it’s a boy’s “Thanweya Amma”‘s seat number from 1945. The card used to be written in ink in very good handwriting.

“I am having my own art gallery in months. It’s going to have most of the pictures I collected.” She said.

“Raguia, how would it feel if one day someone stumbled upon your photograph?” We asked

“Well, It won’t be in black and white so I guess it won’t make sense.” she said so as grinned and her braces flashed back at my camera.

“Anything else you want to add?” We posed the procedural question we are used to asking at the end of the interview and she replied with:

WE SAID THIS: Thank you Raguia for your time!!