It’s the time of the year for weird desserts, complaining about coffee withdrawals, mosalsalat marathons, and TV adverts. One theme that has taken over our the past 10 Ramadans is nostalgia. One year, it’s nostalgia for Nelly and Sherihan, the next year, it’s Fouad ElMohandes, then it’s family gatherings, Bougie and Tamtam, and Fatouta. This year, Amr Diab is nostalgic for his friends who look old enough to be his parents.

However, The advert that took over the meme scene is Assala’s song for Madinaty. The song has a lovely melody and is beautifully written, but everyone can’t help but ask what the lyrics have to do with a residential compound? From comparing it to a song about Jerusalem to people jokingly describing Assala’s performance as an overreaction, this was just the tip of the iceberg for the endless jokes that later came.

World Techno Day: Arab Musicians That Need To Be On Your Radar 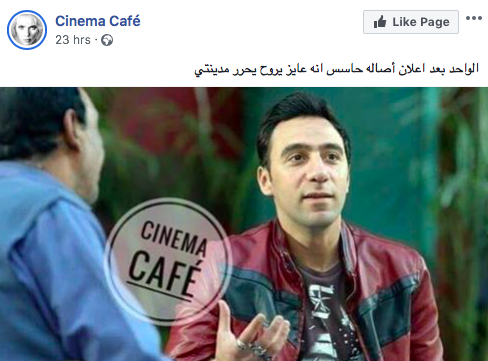 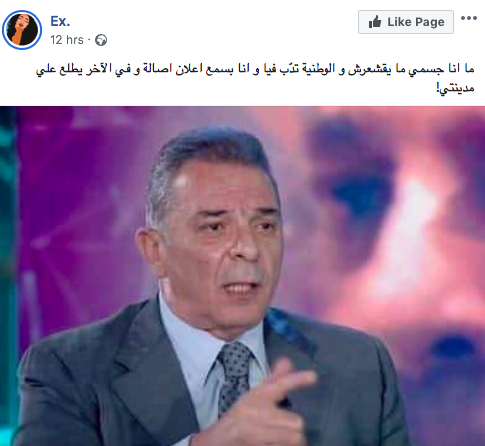 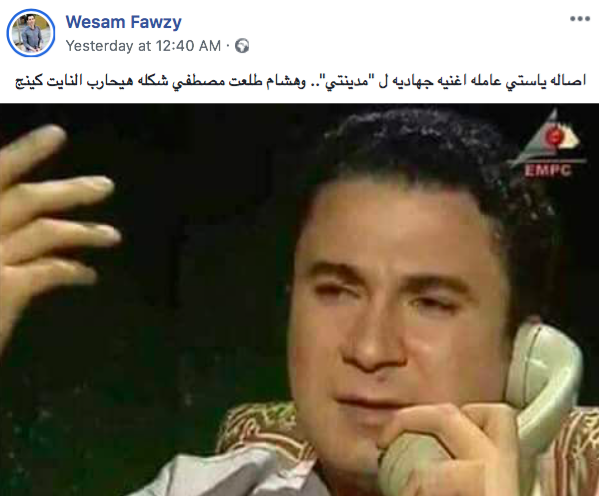 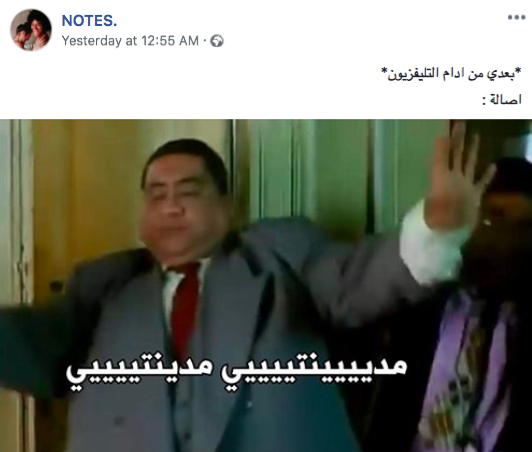 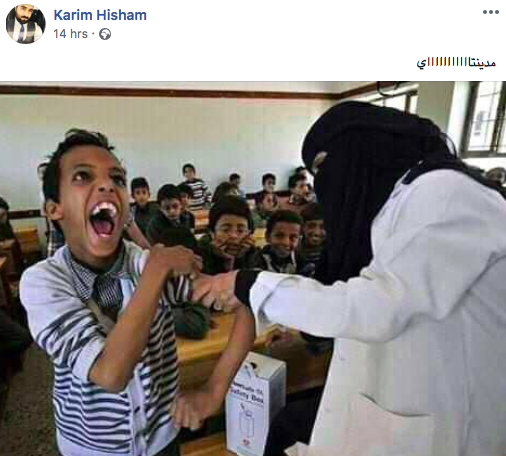 WE SAID THIS: Don’t miss Your Ultimate Schedule For Ramadan 2019 TV Shows