Egyptians Are Furious over Ehab Tawfik’s New Music Video, and We Totally Understand 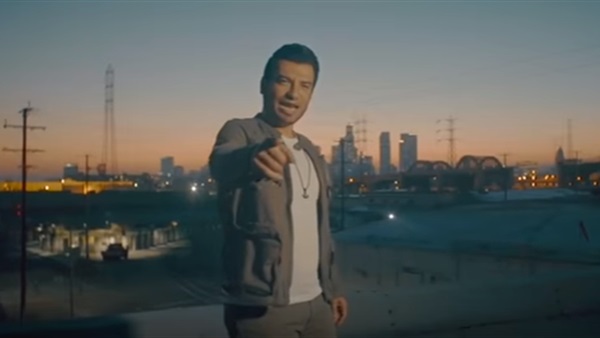 Nineties pop star Ehab Tawfik released his new music video and Egyptian Facebookers couldn’t take it anymore as they expressed how angry they were over the ridiculous video, and to be honest, we kinda understand. Like begad, we were big fans of Tetraga Feya back in the day, but this video is just too much.

One of Egypt’s top Facebook kings, Ahmed Atif, posted this about the whole travesty…

In case you haven’t watched the music video yet, here’s how the five-minute fedi7a went…

It starts off with three girls (an Egyptian, a Lebanese and a non-Arab) in their (supposed) twenties in a living room supposedly in a flat in Los Angeles, California with a middle-aged woman cooking in the background – we like to believe it’s the mother. The girls are watching TV and suddenly an ad comes up announcing that Ehab Tawfik will be having his concert thrown in LA

Ehab shows up with his blondaya girlfriend 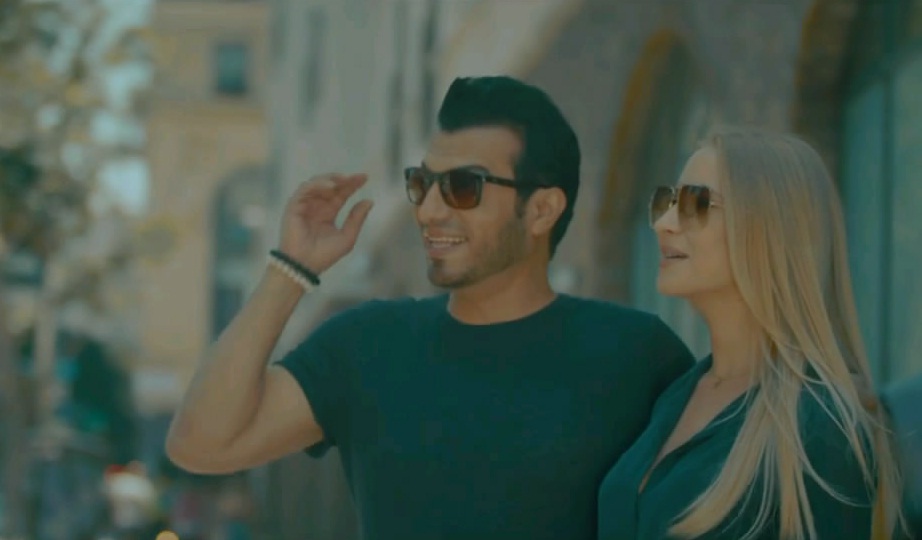 The video then shows that Ehab landed in LA and wanders around with a blond stunt who, we believe, is his girlfriend in the clip. While they’re wandering the city, the girlfriend stops Ehab to show him his concert posters glued to some sort of wall, Ehab takes off his sunglasses to see his posters better and is very impressed. 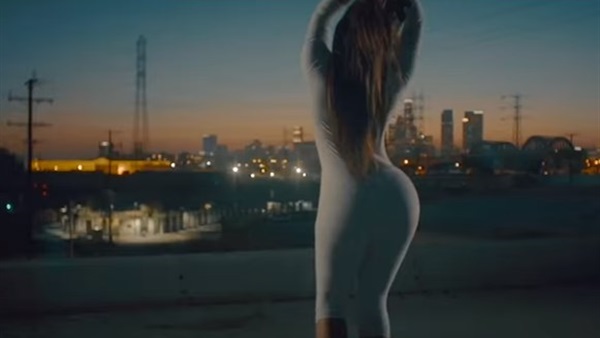 An Ehab-Tawfikish Nostalgia! As if anyone still listens to him anymore!

I kind of liked that bit to be fair but I don’t think it was fit for the music video.

Ending the video with a concert that is a full house

The director did not forget to add diversity into the clip, so he made sure a blond stunt as well as an Asian were clearly present.

If you suffer from a short temper, I personally advise you not to watch this video

WE SAID THAT: We still love you, Ehab!