Egyptian Man Arrested for Verbally Harassing a Woman Over WhatsApp!

Egypt’s police arrested 37-year-old Emad A. on Monday, 27th of August, for cyber-harassing a woman via WhatsApp, the infamous mobile application. Noura SA, a 25-year-old housewife, filed a complaint against the defendant for sending her inappropriate messages. 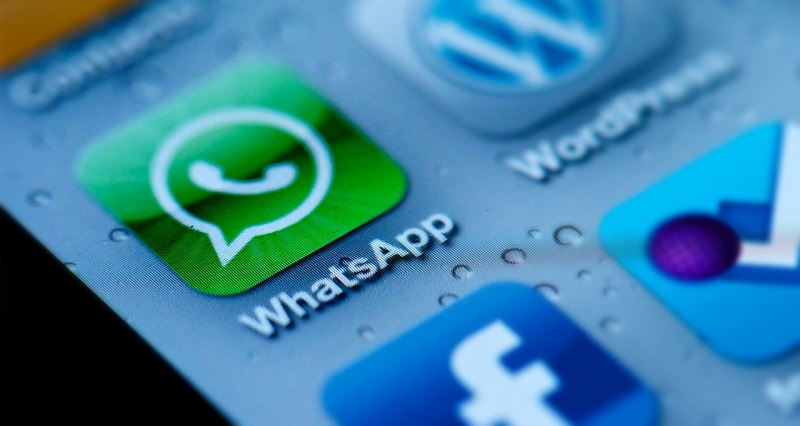 After the case was referred to the General Directorate of Information Technology where they managed to track down the harasser, the police completed the arrest in the West Bank Town of Mansoura, Dakahlia, and confiscated his phone to find evidence of the aforementioned messages.

The accused was then referred to the public prosecutor’s office for being charged with verbal harassment. Following article 306 of the penal code, which states that those guilty of verbal harassment are to face six months in jail and pay a fine of EGP 3,000 or more, Emad was released after paying a fine of EGP 5,000.

While Egypt is witnessing major harassment assaults on a daily basis now, the Egyptian authorities are keen on following the law and making it clear that sexual harassment of all forms, just like any other breach of the law, will not be taken lightly.

WE SAID THIS: Looks like justice is finally being served to those who deserve it!