Eating Disorders in Men Are Just as Serious

If you believe you’re suffering from an eating disorder, you need treatment to recover. If you’re male, you may be under several misconceptions about eating disorders in men and this article may help to shatter those and convince you that you are worthy of help.

Eating Disorders in men are just as serious 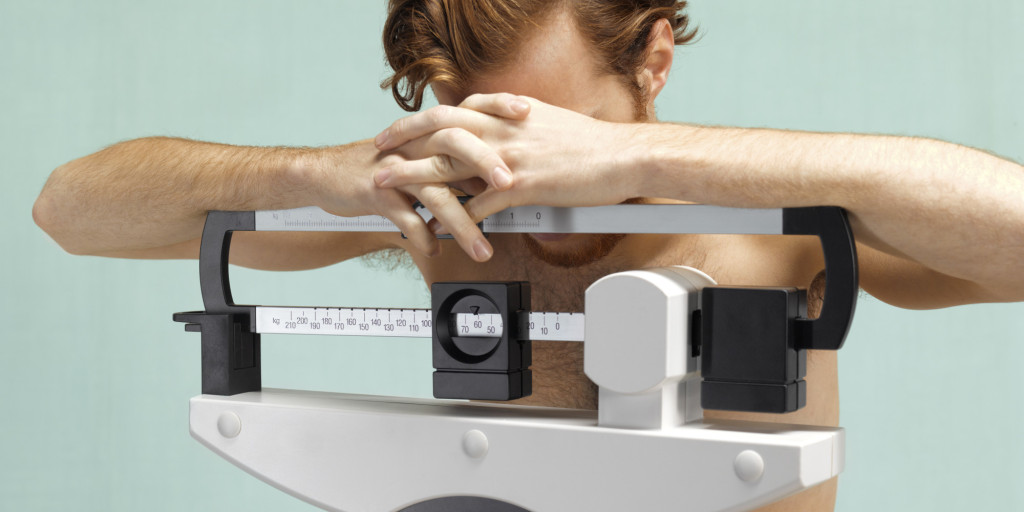 Despite being estimated as affecting significantly less men than women, it’s a huge misconception that eating disorders don’t exist in or are “less serious” in males than females. The symptoms, behaviors and therefore health risks are all the same and the notion that men don’t suffer from them because eating disorders are a “female disease” is what makes the number of cases reported so low. The actual figure is suspected to be much higher, but shame, guilt and misinformation prevents men from coming forward.

What eating disorders do men get?

Men are capable of developing all the eating disorders that women are. They’re supposedly more likely to have binge eating disorder rather than other eating disorders. If you would like to learn more about binge eating disorder, and using mindfulness in recovery, Monte Nido have an article about the disorder. Nevertheless, anorexia is disturbingly common amongst gay males and bulimia is surprisingly frequent in athletes. What is not clear is whether these figures are as disproportionate as they seem or whether they’re just the cases which get reported.

Bulimia amongst men – athletes in particular – usually involves a type of purging not often talked about: over-exercising. Due to a lack of education, many people assume that bulimia’s characteristic bingeing and purging periods only involve self-induced vomiting and therefore, when they don’t take part in this and instead turn to other extreme methods of burning the calories from their binges, they believe it’s normal behavior or even encouraged.

Bingeing and over-exercising both carry their own dangers. Bingeing – or consuming large amounts of food in a short period of time – puts a huge strain on your stomach and your heart. You risk stomach tears and esophageal ulcers from the stomach acid that indigestion produces.

By over-exercising, you put stress on your muscles, which they’re likely to already be under if you work out regularly. Your joints, tissue and bones may begin to weaken, especially if you usually eat with a caloric deficit.

How do men overcome an eating disorder? 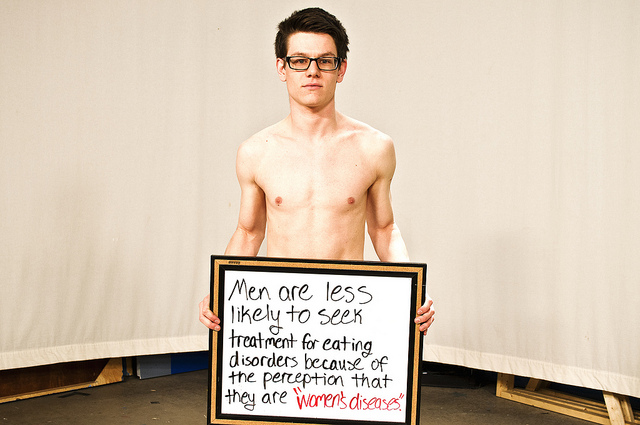 Recovery from an eating disorder in men is just as difficult in women but, once you seek initial treatment, you’re on the right track. A combination of in-patient care to restore health and possibly weight, as well as both group and individual therapy will begin to teach you how to rationalize your behaviors and eventually, hopefully, stop them.

However, recovery is a long road and relearning thought processes is incredibly difficult. Some behaviors from your eating disorder may remain for a lifetime but, as long as you continue to want to recover, you’re heading in the right direction.

WE SAID THIS: Check out Understanding Eating Disorders in the Arab World.