Don’t You Want to Live on this Cruise Ship that Travels the World?

Check this out. The World is a massive, residential cruise ship that travels around the world where people live permanently. 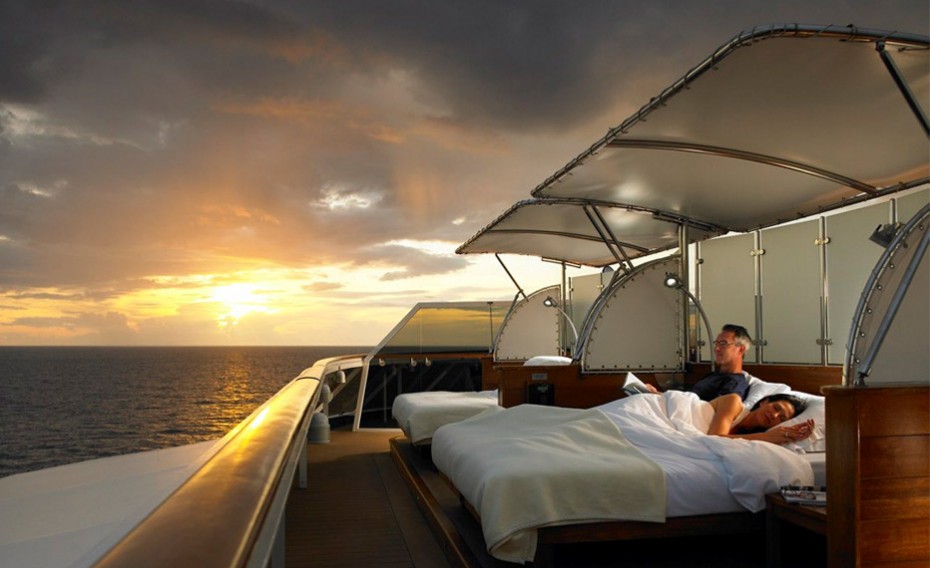 It’s basically a giant yacht owned by its residents.

There are 165 residences on board, ranging from studios to three-bedroom apartments.

Pondering Under The Skies: Stargazing Destinations In the Middle East

And ever year, the residents get to tailor the route. Here’s where they’re going next year. Any takers? All aboard! 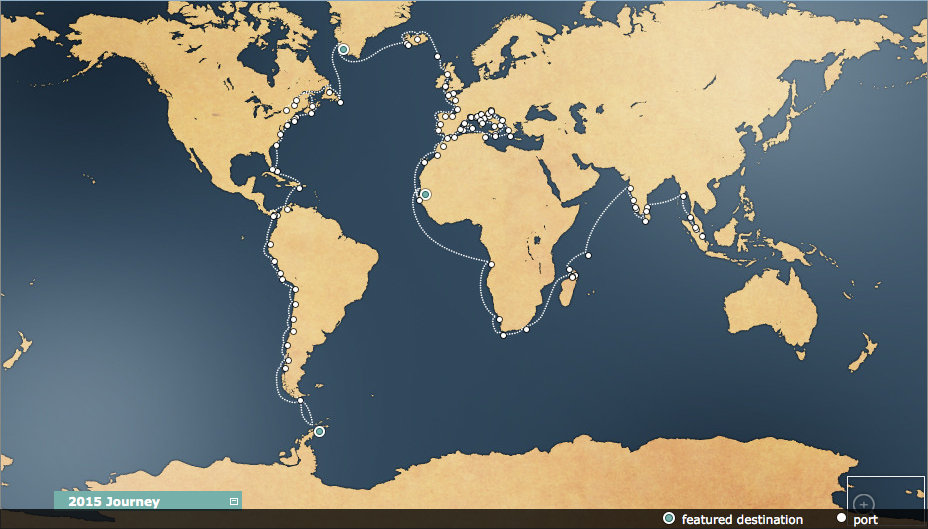 WE SAID THIS: So maybe traveling the world on a giant yacht for a year is a bit outside of your budget. Here’s “14 Things to Do in Egypt in 2014“.