It seems a US strike on Syria is now imminent.

Presumably without the backing of a United Nations Security Council resolution. Apparently, Assad has trespassed the red line President Obama spoke about a year ago. As if more than 100,000 deaths and nearly 2 millions refugees were not convincing enough a reason. A horrifying attack with chemical weapons on the Damascus suburb of Ghouta that allegedly left behind more than 1,000 dead has set itself up as the most probable turning point of a conflict that has already ravaged the country and the whole region for more than two years. An attack that last week raised many eyebrows, as UN inspectors were precisely on Syrian ground in order to investigate accusation in that exact sense.

Many wondered whether Assad´s regime could be that provocative, or maybe just reckless. The regime´s entourage has blamed the rebels, clinging to the same-o same-o discourse on terrorism that seems to be nowadays in vogue in the region. A rebel attack seems highly implausible, though: if rebels are indeed able to carry out such a large scale chemical attack, why not attack official forces and change the tide of the war?

Regardless  determining the exact authorship of the bloody move, the United States (followed by other Western countries) were for once swift to react vowing to punish the Syrian regime, although nobody has still mentioned a word about the target, the scale or the means. And the Byzantine debate on intervention was inevitably sparked again.

Even though the evidence of use of chemical weapons has always been considered a justifiable cause for retaliation, it is at the same time true that it is not the first time this kind of weaponry is used in Syria. A key question then arises: why now?

The answer may lie in the very evolution of the conflict, that months ago was at a serious but steady stalemate but that now looks more favorable to Mr Assad. In May, the Battle of Qusayr clearly tilted the power balance in the regime’s favor, and its stance has been greatly improving since then. Now, and precisely because a political solution seems to be the only plausible one, any sensible negotiation within an international framework would need that imbalance to redress in the opposition’s favour. The attack might thus cause enough heat to create momentum for the convocation of a Geneva II meeting next fall. 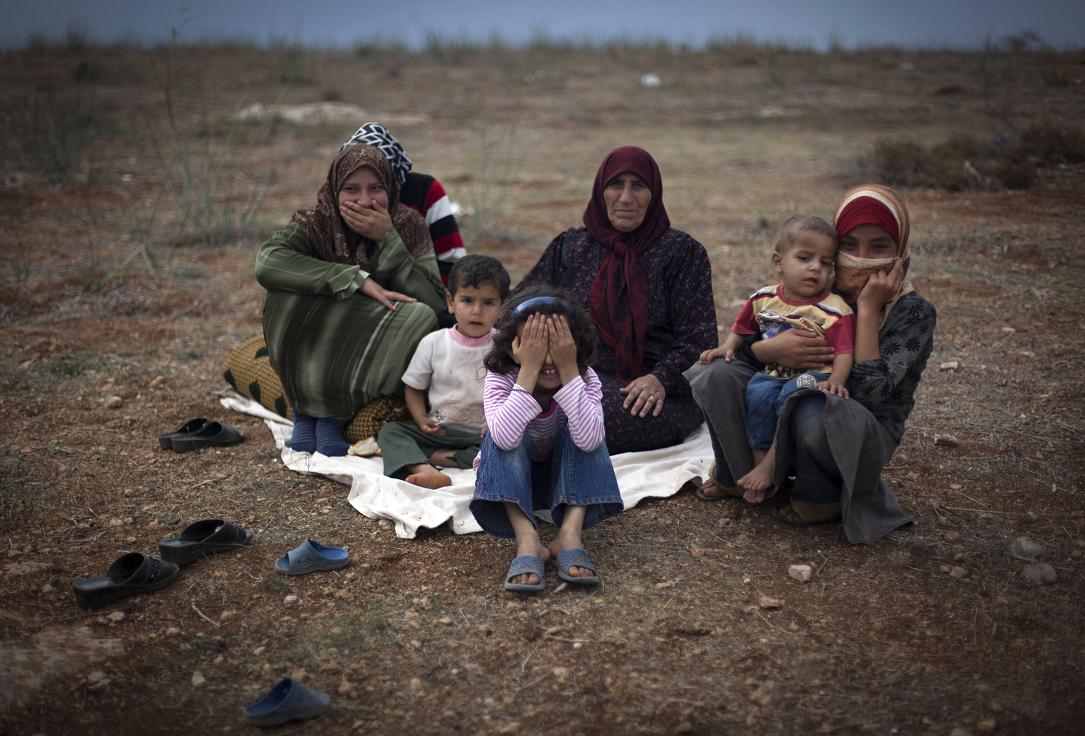 This may only be achieved by means of buying them a few more months, as well as by increasing (quantitative and qualitatively) the number of weapons smuggled into the country. An attack that weakens the regime, although not routing it, will certainly facilitate the former. The aim would not be ousting Assad, but debilitating him. In this sense, demolishing him through these accusations will also certainly do the trick. Other suppositions point to a rumored disintegration of the Syrian command structure or a dangerous escalation by the rebels.

Leaving any idealistic approach aside, another reason which may explain the scheduled time of the attack is also the realization that Assad may win the war, a threat for the US and others who want the stalemate to drag on and the conflict to become an attrition for war. In this case, the goal would be to wear various strategic players and leave them out of play. If both lose ,Washington wins.

This is nothing new: in the eighties, during the war between Iran and Iraq, Washington provided support, weapons and military information to Baghdad while Saddam Hussein used sarin against both Iranian and Kurdish people. At the same time, U.S. played a double game facilitating arms in secret to Iran between 1985 and 1987.

A restoration of the Assad regime backed by Iran would increase the power and status of the latter in the Middle East, while a rebel victory dominated by extremist factions would certainly augur another wave of Al Qaeda-style terrorism.