Who will be the surprise package of this year’s World Cup in Brazil?

At every World Cup, fans are always eager to discover new exciting players and watch out for the underdog who can surprise everyone. I look at the teams who I think will shock most people this year. 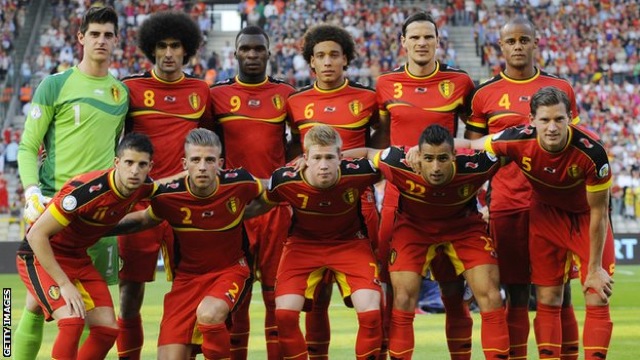 The Belgian team has greatly improved recently, with talent emerging throughout their squad and almost every player a regular starter in the top leagues, such as the Barclays Premier League. They now have a squad capable of mounting a serious challenge to win the trophy in Brazil.

With key players Vincent Kompany, who just recently captained Manchester City to win the English Premier League title in May, and highly-rated Chelsea midfielder Eden Hazard, they have world-class players that many nations will fear coming up against. A relatively easy group features Russia as the only team that should provide a threat.

Belgium do not have a fantastic record at World Cups, and while they are not expected to come home with the trophy, they have now created a team good enough to at least reach the Quarter Finals, something which has never been done in the history of the team.

After their star man Radamel Falcao was ruled out of the competition through injury, many feared the worst for the Colombians’ campaign. However, they still have many talented players who should see them through the competition. Jackson Martinez, who plays for FC Porto in Portugal’s top league, scored 29 goals in all competitions this season and should prove to be a worthy replacement.

Other big names include James Rodriguez, who recently signed for the very wealthy AS Monaco for a massive 45 millions Euros, Inter Milan’s Fredy Guarin and Fiorentina’s Juan Cuadrado.

Like Belgium, this will be Colombia’s first World Cup appearance for a long time, so they will be hoping to make their mark as an exciting new outfit on the international stage. They are currently ranked eighth in FIFA’s official rankings above the likes of Italy, England and France. 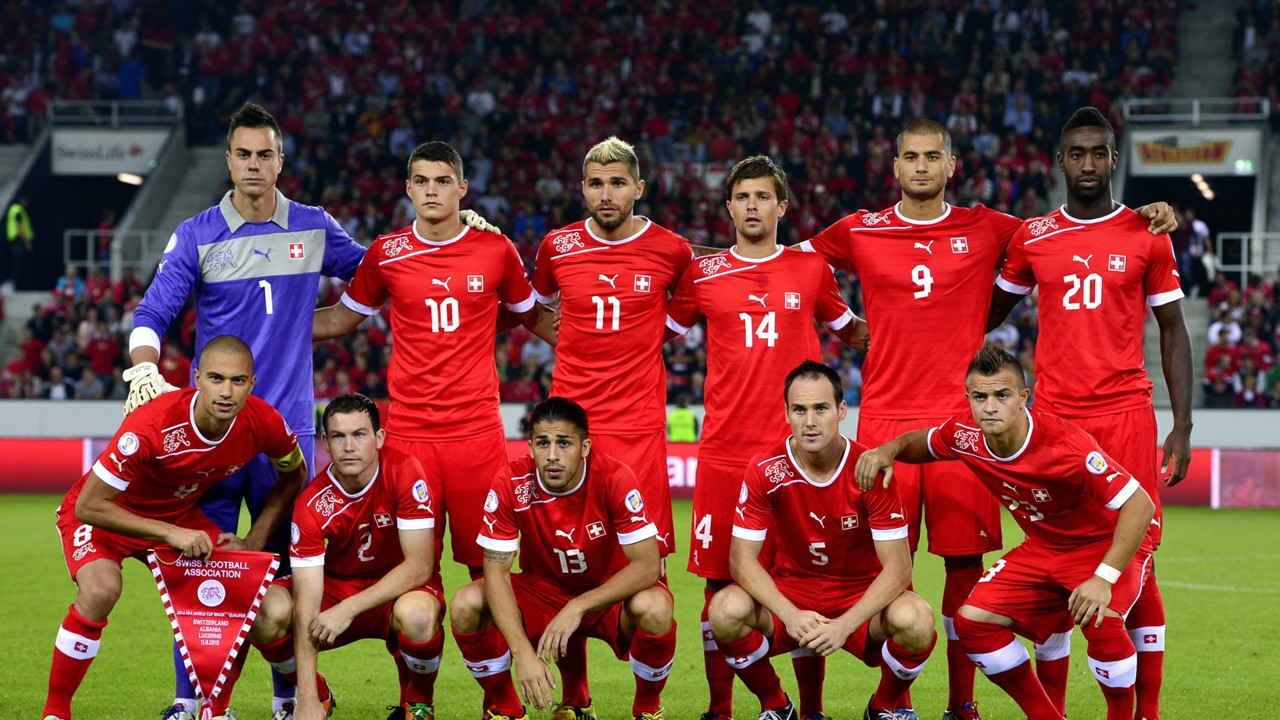 With the world-class coach Ottmar Hitzfield in charge, the Swiss have shot up the FIFA rankings to their current position of sixth since he took over in 2008. Since qualifying for their first World Cup since 1994 in 2006, they have qualified for each of the last two, beating eventual winners Spain in 2010 with an impressive performance, but failing to qualify for the Knockout rounds.

Hitzfield, who has won the UEFA Champions League on two occasions, has rescued a Switzerland side that many pundits and critics normally write off in the buildup to major tournaments.

While their squad is reasonably young and lacks experience, they have a talented group featuring Xherdan Shaqiri from German giants Bayern Munich, captain Gokhan Inler of Napoli and Stephan Lichsteiner, who plays for Italian champions Juventus. The Swiss have never advanced further than the Quarter Finals of the tournament, and will hope to mix their quality with some luck to change history. 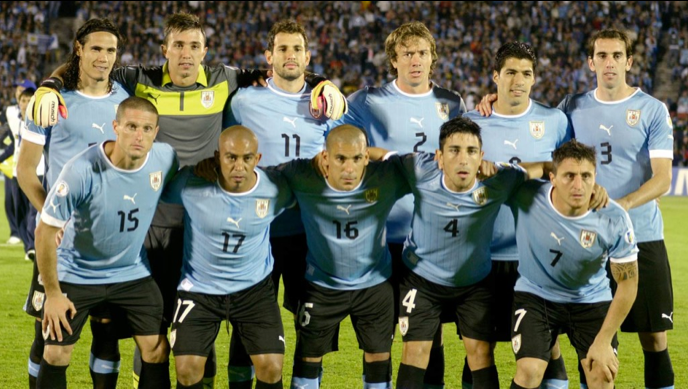 Uruguay have had an inconsistent period recently. They have won the World Cup on two occasions in 1930 and again in 1950, but before finishing in fourth place in 2010, they had failed to qualify for 1994, 1998, 2002 and failed get out of their group in 2006. They have a great history in the tournament and have been in good form since winning the Copa America in 2011 and shocking all critics by reaching the Semi-Finals of the 2010 World Cup.

Without a doubt, their hopes of having a successful tournament lie on the shoulders of superstar striker Luis Suarez, who has scored 31 goals for Liverpool FC this season, and Edinson Cavani, who moved to Paris Saint Germain last summer for 64 millions Euros, scoring 16.

One question mark in the Uruguay team is their defence. With the exception of Diego Godin, a member of Atletico Madrid’s title winning team in La Liga this season, this area of their team looks the weakest. They will have their work cut out, as they have been placed in what has been labelled as “the group of death” along with other strong contenders England and Italy. 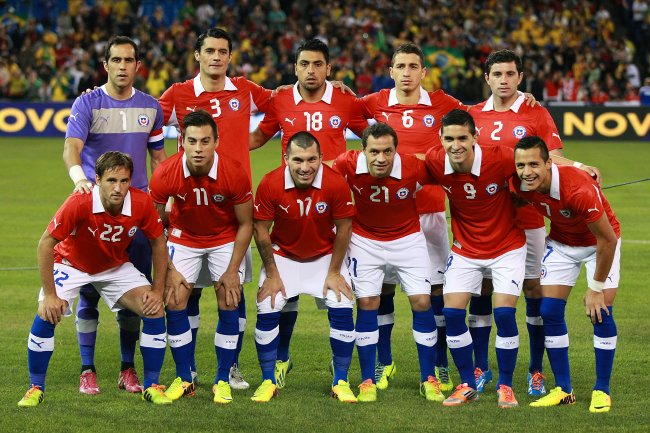 Chile have rarely amazed spectators at a FIFA World Cup before, with their best efforts finishing third place in 1962. In 2010, they managed to make it to the Knockout stages, but were defeated by eventual champions Spain.

This year they face an even greater task, as they must advance through a group that sees them play against the Spaniards once again and a quality Netherlands team, meaning they will have to cause a shock to progress.

Leading their hopes are FC Barcelona winger Alexis Sanchez and Juventus midfielder Arturo Vidal. These are the two players to watch, while captain and highest capped player Claudio Bravo should play a crucial part as goalkeeper.

WE SAID THIS: Which team do you predict will go furthest?

Oli Gamp has been passionate about writing since a very young age and has had a vast experience writing articles and books from at the Watford Observer and ZOO Weekly. He has also written four E-Books on Amazon through freelancing for various publishing companies. Oli is an avid sports fan and is a big supporter of Tottenham Hotspur.