Last night, the 2017 MTV Video Music Awards were held at The Forum in Inglewood, California — and boy, it was a fashionable affair.

This year’s awards were definitely more intense than last year’s, with Taylor Swift showing her new dark self and song “Look What You Made Me Do,” and Miley Cyrus — surprisingly — being her new tamed self. But nope, that’s not what we’re going to talk about, we’re going to talk about the singers, models, actors who wore eye-catching looks, specifically the ones who chose to wear from Arab designers. 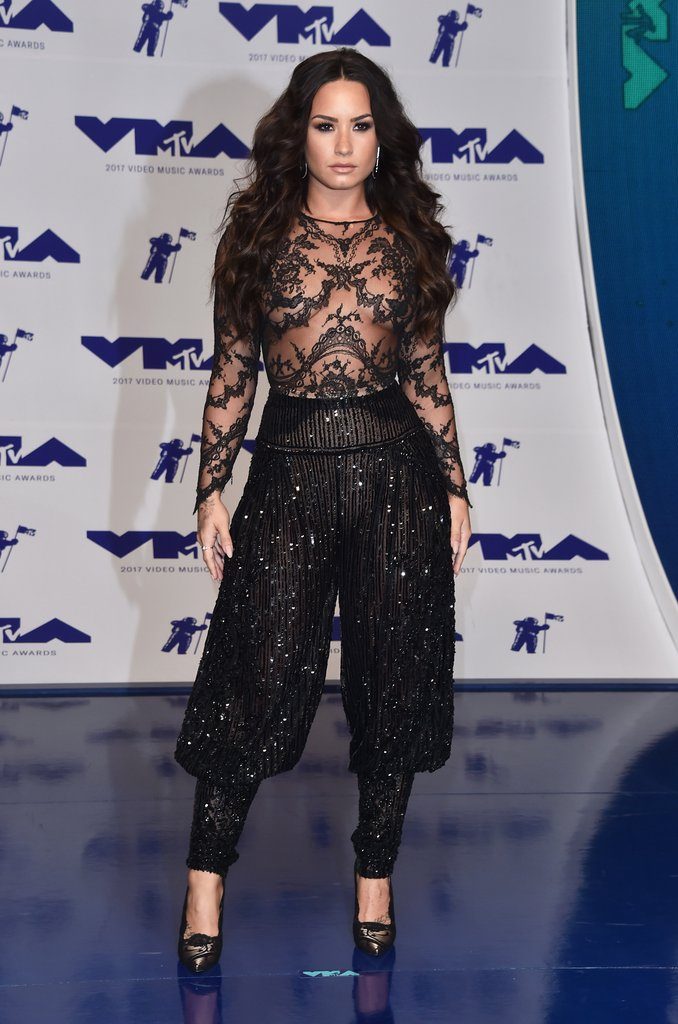 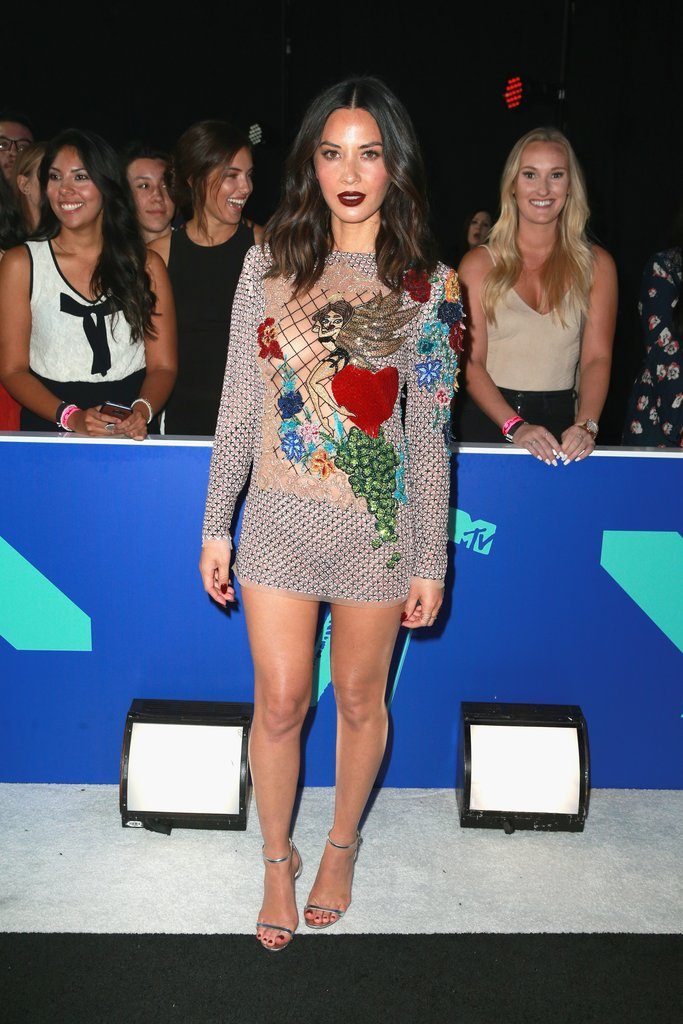 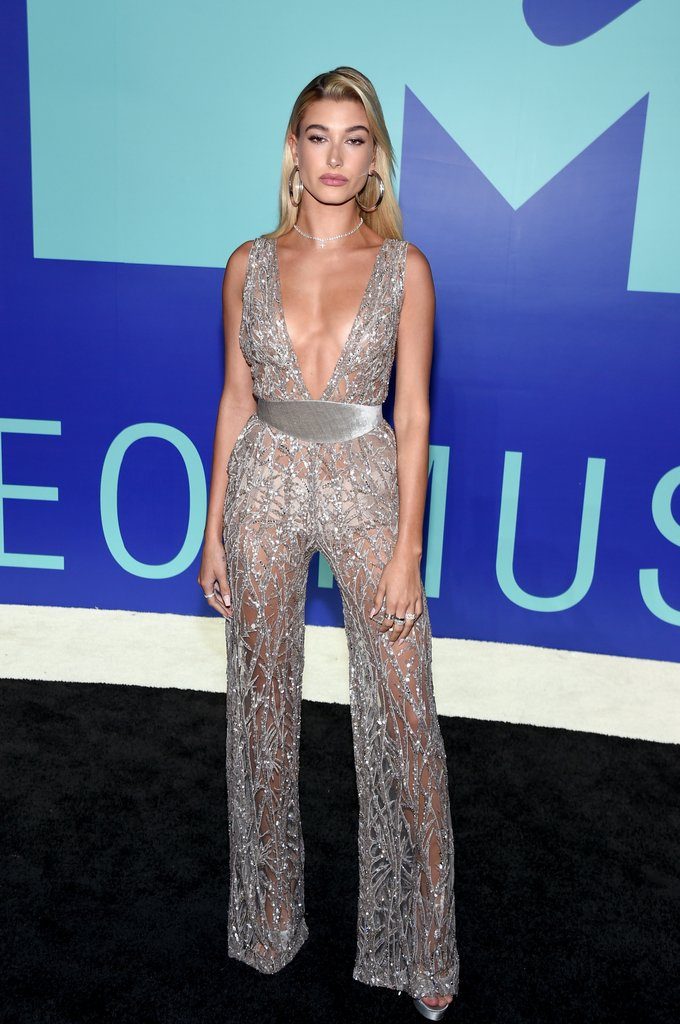 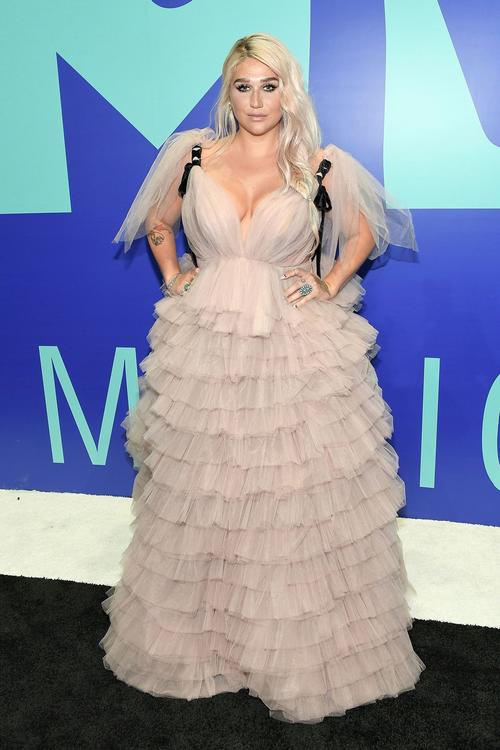 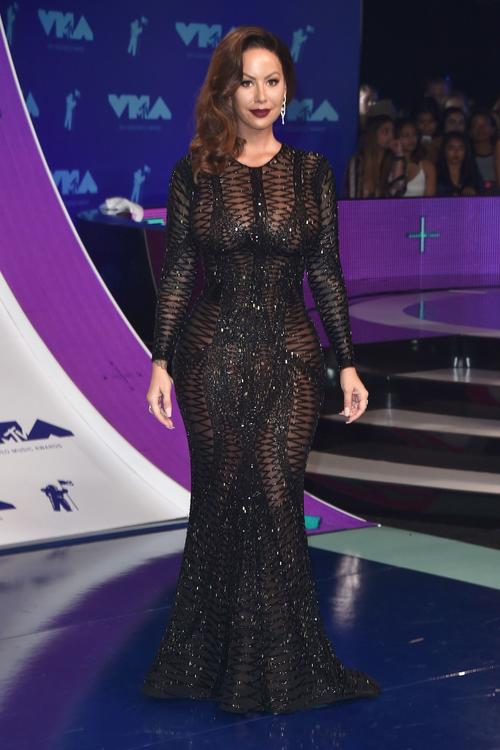 WE SAID THIS: Which one is your favorite look?