“Caricature With Semsem” Exhibition To Open This Week In Cairo!

After the big success that Al Waseya series achieved in Ramadan 2018, Ahmed Amin will inaugurate “Caricature with Semsem” exhibition this Wednesday, 8th of August, in the Greek Hall at the American University of Egypt in Tahrir.

The exhibition will open for only 10 days from 12:00 PM till 7:00 PM. It is an art exhibition for the character Semsem that was played in Al Waseya series by Ahmed Amin.

A Graduation of the Future: MINT Incubator Fulfills its Task on… 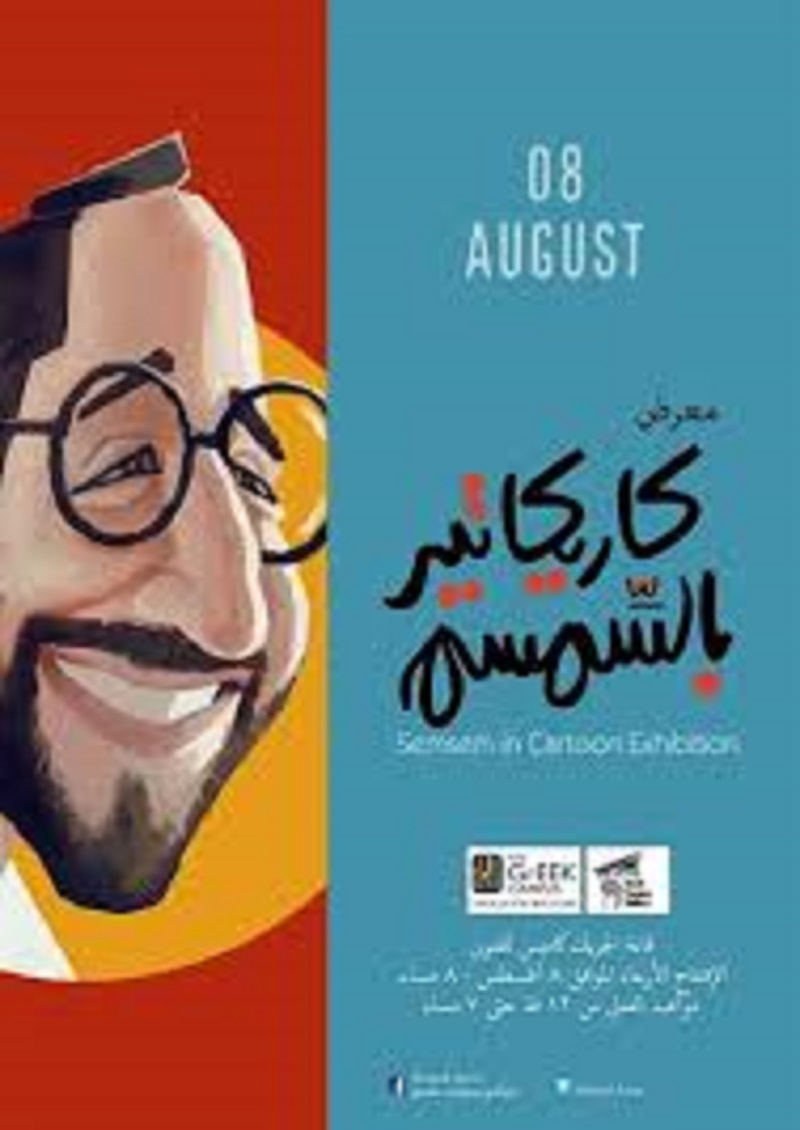 All the artworks are made by Ahmed Amin’s fans. The exhibition’s idea came after people started asking questions about Amin’s choice of wardrobe “where does he get his t-shirts from?” Amin decided to wear on the last episode of the series t-shirts that are designed by his fans.

The designs were collected through Facebook pages, where the participants were demanded to send their drawings to choose from. It was organized with the cooperation of the Greek campus and Egyptian Caricature Organization to highlight on the arts that were contributed by people and were not shown in the series.

WE SAID THIS: Make sure you take plenty of pictures!